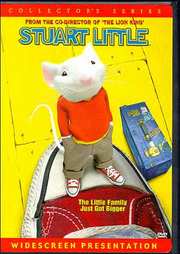 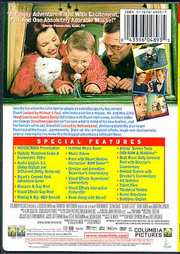 DVD
Looney Tunes: Back In Action (Widescreen) (US)

DVD
Atlantis: The Lost Empire (US)

When Mr & Mrs Little (played very nicely by Hugh Laurie and Geena Davis) decide to adopt a brother to their son George (played by the ever so sickly-sweet Jonathan Lipnicki), they turn to the city orphanage. Here they meet Stuart (voiced by Michael J Fox) and our story begins. When Stuart eventually meets Snowbell the family cat (voiced superbly by Nathan Lane), the fun really starts. Pretty soon Snowbell starts plotting to get rid of Stuart for good...

Stuart Little exceeded all expectations at the US box office, netting a total of $140 million during 1999`s crucial Christmas holiday period. It`s not really difficult to see why. Stuart Little (billed as `the little mouse with a big heart`) is the cutest, most likeable rodent ever to appear on our screens. Genetically formed from the latest in CG, Stuart can talk, dance, laugh and cry with the best of them. As a technological creation, Stuart is second-to-none, but is the DVD as advanced? 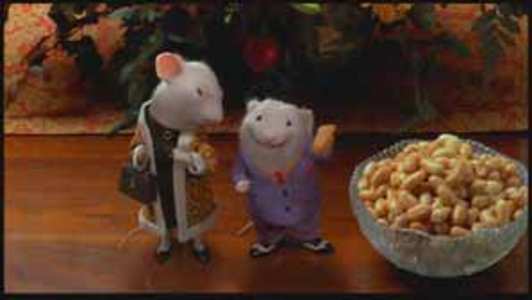 I could find nothing at all to fault in the transfer-to-DVD of this movie. A splendid anamorphic 1.85 transfer gives pin-sharp visuals with no graining. DVD is the perfect medium to hold this title as it shows off every hair on Stuart`s face with perfect detail. This is another one of those titles that is great for showing off to your friends. 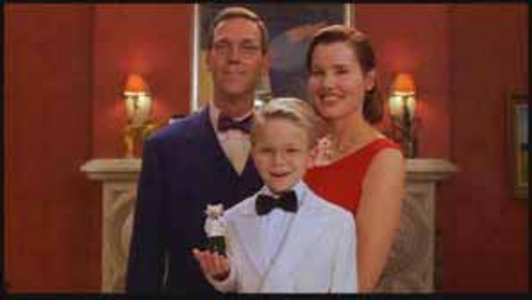 The soundtrack is presented in Dolby 5.1 and 2-channel Dolby Surround. Both tracks are detailed, clear and involving, with the digital track having some good surround effects. The music is not going to set the dance floors alight, but it does fit the film quite nicely. 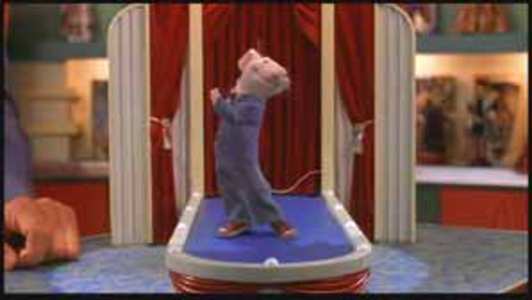 This DVD is absolutely jam-packed with extra features, and it’s a wonder how they managed to fit all this on the same disk as the movie itself. There’s a bloopers gag reel, a visual effects gag reel (a la “A Bug’s Life”) and a production gag reel. Also included is a "Making it Big" HBO Special, a set of Artists` screen tests, a selection of deleted scenes (with or without director`s commentary), a couple of trailers, some talent files, a read-along with Stuart and some extra audio commentaries from the director and visual effects supervisor.

Phew! You certainly get your money`s worth with this disk. 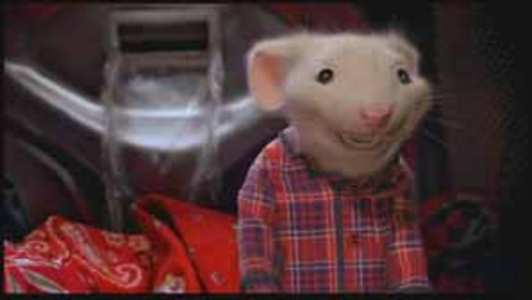 Based on the children`s book by E.B White, Stuart Little contains enough universal humour to keep adults as well as the kiddies interested (although I feel that the Disney films manage to involve the parents to a greater degree). I also felt the film suffered from the occasional laughter slow spot, but does manage to keep a reasonably good flow throughout its 85 minute length.

It is hard whilst watching this film to believe that Stuart is totally CG, such is the quality of his computer-generated persona and the realism of his actions and physical appearance. Although most of the laughs come as a result of his run-ins with Snowbell, Stuart is quite a capable stand-up in his own right.

Going by the success that this movie has had thus far, I think we can safely expect “Stuart Little 2 – The Re-Adoption” to begin pre-production very shortly.