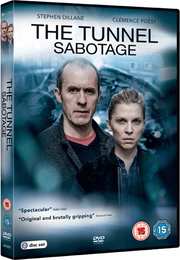 Back through the tunnel

The Tunnel : Sabotage (aka The Tunnel Series 2) is an Anglo-French crime drama. The first series was adapted from the 2011 Danish/Swedish crime series The Bridge (Broen/Bron).

Series 2 is a totally new story, which almost completely moves away from the direction taken in other series of The Bridge. Once again, it stars Stephen Dillane as Karl Roebuck, the main English detective and Clémence Poésy as Elise Wasserman, the main French detective who find themselves working together again after the devastating events at the end of the first series (no spoilers here!) 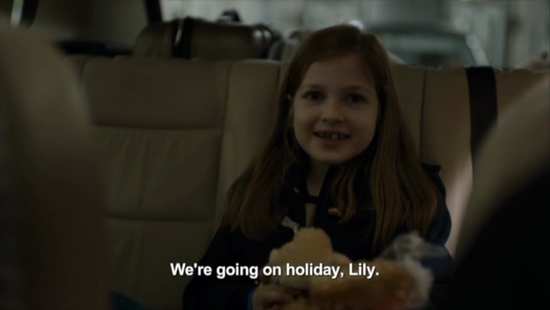 Karl Roebuck has now joined the Public Protection Unit (PPU) to help special victims. Elise Wasserman is promoted to Commander and takes charge of her own unit in France following the departure of her former boss Olivier Pujol. Against this backdrop, an unknown gang kidnap French couple Madeleine and Robert Fournier on a Channel Tunnel train. They leave behind their daughter Chloe, who falls under Karl's care. He is soon reunited with Elise, who is sent to investigate the kidnapping...

The recent broadcast of the series on Sky Atlantic was delayed for a week due to the Brussels terror attacks before Easter 2016. The series is made up of 8 x 45 minute episodes. 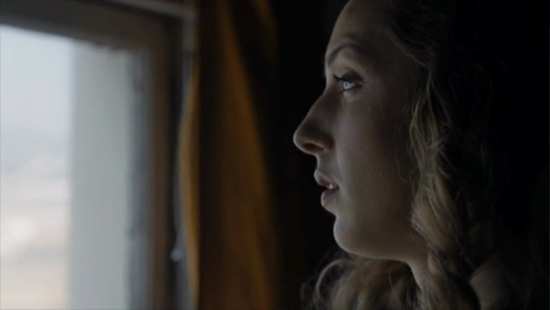 A new “making of” feature, another feature on one of the key early scenes, and a feature on the relationship between Karl and Elise. There are also galleries and deleted scenes. Don’t watch any of this until you’ve watched the series. Always nice to have some extras on the DVD release to add value. 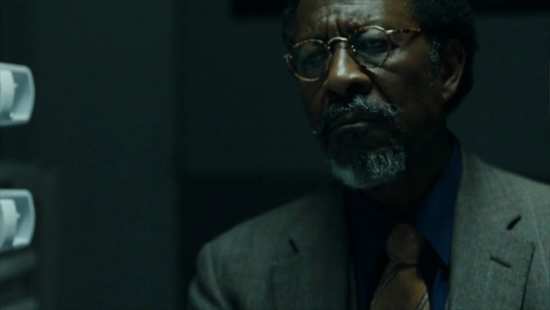 I don’t want to talk too much about the story here, because there is so much to spoil. As things unravel across 8 episodes, you are very glad that you have avoided all spoilers before binge watching this series in a few sittings.

Hopefully we’ve moved on from the knee-jerk “oh my god they remade The Bridge/Bron” reactions of the first series (there were a lot of those). The first series was great, and this series simply carries on where it left off. Events are referenced, but not in such depth that you need to have watched every episode. With so many plot strands flying around, it does feel like the pace takes a dip during a few episodes but things soon pick up again. 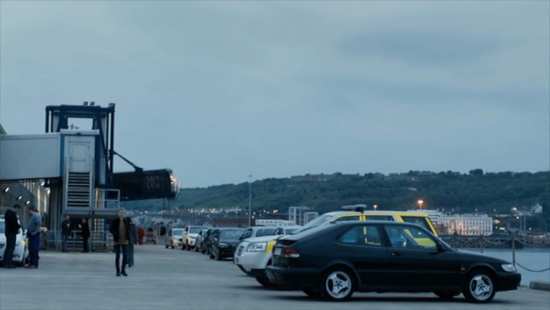 Once again, both Stephen Dillane and Clémence Poésy are excellent as the lead characters, and really keep the pace of this series going. The characters of Karl and Elise have a lot of things to deal with as the story progresses and Dillane and Poésy get to flex some acting muscles along the way. Elise is still an oddball, but with great comedic moments which make her such a fun character, despite all the seriousness of the case in hand. Karl has more to deal with, but flashes of aggression mix with the odd wittier moment.

Much like the first series, I did find some French dialogue that seemed to have been written by GCSE students (and I was one which is why it sticks out a bit) but the balance of complex and simplistic dialogue seems about right. 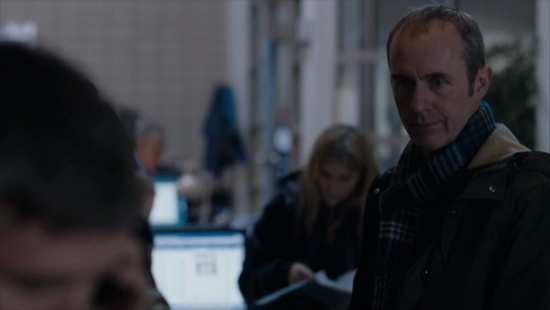 All of these things combine to make another very good crime drama. If you missed this on Sky Atlantic (probably because you don’t have it in your TV bundle) then it is well worth watching, for any fans of crime drama, Nordic noir style crime or just good drama.

Recommended. There is also a box set of series 1 and 2 available, so if you want to watch the whole thing, I’d recommend that too!