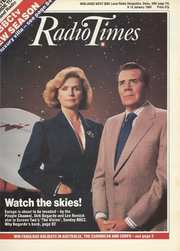 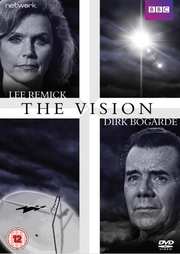 Synopsis:
Dirk Bogarde, Lee Remick and Eileen Atkins head an outstanding cast in this powerful drama from the creative team behind Shadowlands. Originally screened as part of BBC2's acclaimed Screen Two strand and featuring an early TV role for Helena Bonham Carter, The Vision is a disturbing reflection of an era of televangelists, burgeoning satellite channels and ruthless media manipulation.

As the network's first live transmission looms, Marriner, whose personal life is now under surveillance, has become deeply uneasy about its aims. Gardner, however, makes it clear that any attempt to alert viewers to her organisation's true agenda will bring about a devastating retribution.