last post by Si Wooldridge
Remember the £2.6 million the Govt spent on that Briefing Room...

last post by mbilko
Self driving cars and morality

last post by Brooky
What are you listening to now??? (Music recomendations)

Review
Review for The Personal History of David Copperfield

Review
Review for The Return Of The Pink Panther

Another thing to look forward to that'll disappoint us!

The hardest thing to swallow about the last celluloid abortion that carried the hallowed Ghostbusters name was that the original cast were not only bullied into taking roles in the film, but Fieg & Sony were rumoured to have threatened them (Murray in particular) with legal action if they didn't participate in promotional junkets for the film as well.

Of course, if you want am entertaining blow-by-blow analysis on exactly how s*** the 2016 bowel movement was, you have only to look as far as Mr Plinkett.

Anyone who's known me long enough will know that my previous nickname here was 'Stantz', for obvious reasons, which was why I took the all-girl effort as a personal insult. I almost walked out of the cinema when they started talking about 'queefing', but decided to stick it out. More fool me. 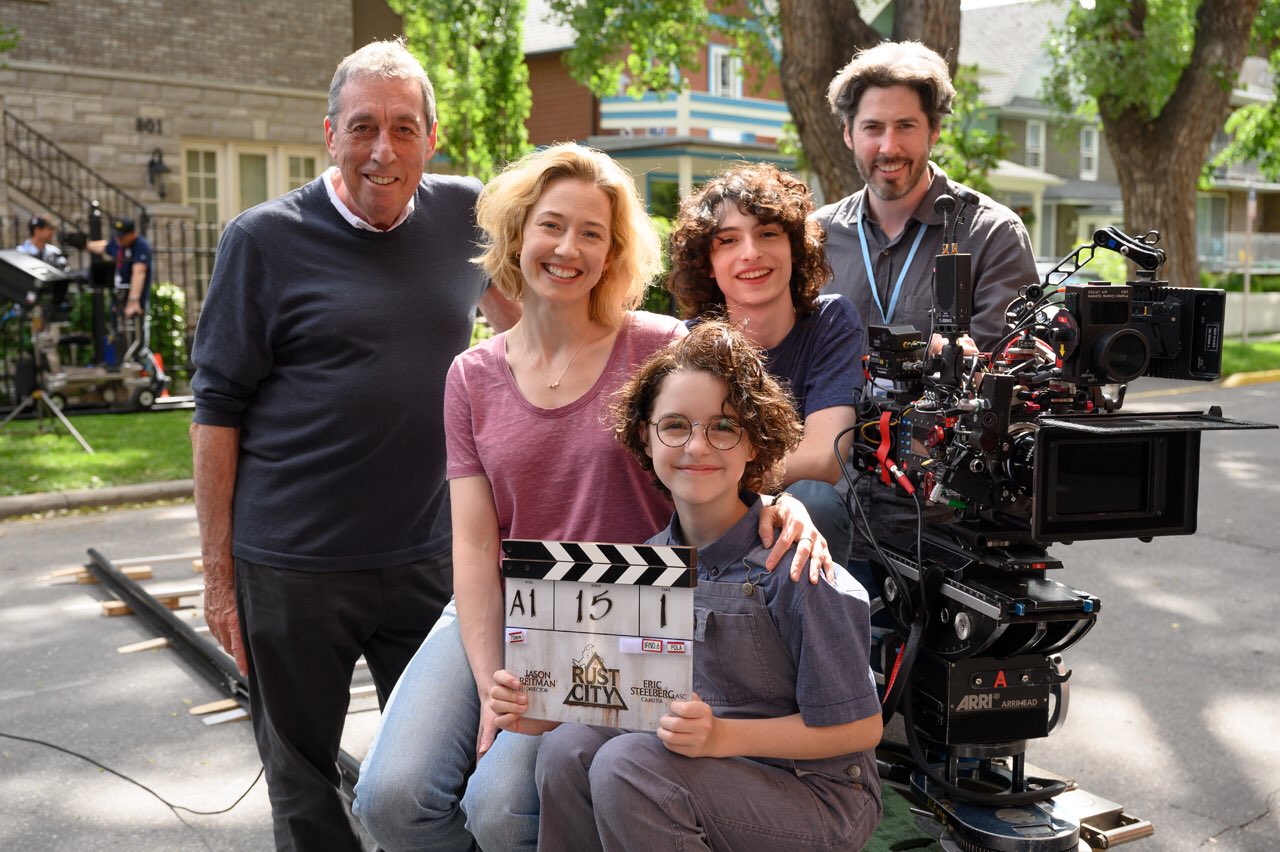 There is so much goodwill for this movie based on this one picture alone.

Saw the female reboot in Poundland today on blu-ray for £2. Didn't buy it. Not seen it. Not really interested tbh.

Carving out a niche with a pneumatic drill at Anime @ MyReviewer.com
Liked by: admars

I know what you mean. The trailer strikes the right tone, but I dunno about it skewing to the younger demographic. Ghostbusters 2 aimed for the kids with the Real Ghostbusters tie in, and that did it no favours following the grown up original, but a clean slate kids' adventure movie, with a Spielberg tone might work.

What the 2016 version got wrong was that the Ghostbusters movies were never action movies. The proton packs were flashy weapons that issued moderate-to humerous damage, but they were never balls-to-the-wall action flicks with a drawn-out conclusion such as was cobbled onto the end of the all-girls effort.

This has tiny smack of Thunderbirds (Frakes/Paxton), where the established fan-base was ignored in service of putting kids in the pilots seat so the movie could be marketed to kids, and all the merchandising revenue associated therewith.

I'll hold out hope that the scenes in the trailer are limited to the first half hour of a two-hour film, because as it stands, it might be too much of a departure, the other way, for it to feel like a worthy continuation.