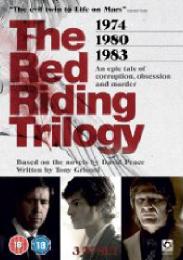 Article
Keeping Rosy is in cinemas this Friday

Article
Atlantis: Series 1 washes up on DVD and Blu-ray this February

Based on a quartet of novels by David Peace, Channel 4 this year adapted the Red Riding series into a trilogy of films set in specific years. This films encompassed police corruption, child killings and the Yorkshire Ripper.

Young aspiring journalist Eddie Dunford (Andrew Garfield) spots a link between a number of girls going missing in the Leeds area over the last few years, but his youth and arrogance leads him into direct conflict with local businessman John Dawson (Sean Bean) and the corrupt West Yorkshire police. 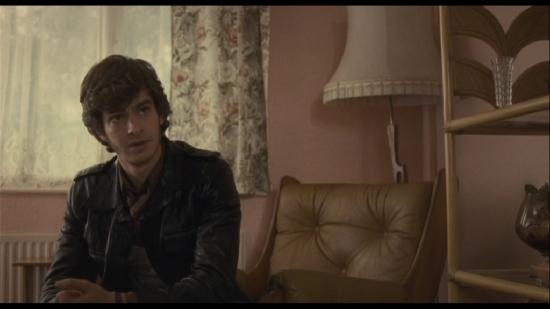 Peter Hunter (Paddy Considine) is tasked by the Home Office to head an inquiry into the way that the West Yorkshire police have handled the investigation into the (still uncaught) Yorkshire Ripper murders. The corruption endemic in 1974 appears to be getting in the way of this crucial manhunt…

Maurice Jobson (David Morrisey) appears to have a bit of a guilt complex about the conviction of Michael Myshkin (Daniel Mays) for a child murder, and around this time scruffy solicitor John Piggott (Mark Addy) also sees something very wrong with this conviction and the behaviour of the West Yorkshire police. Approaching this from very different angles, they both converge on the source of the child killings that stretch back to the late sixties and just maybe will also find the current missing school girl. 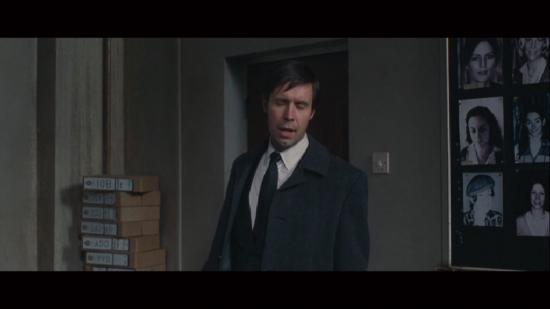 Making of featurettes for all three parts that are sadly both badly edited and also have sound glitches. Quite disappointing really, expected much better rather than this sloppy attempt.

Deleted scenes - nothing here that was really missed, as per normal.

Not sure just what David Peace has been smoking, was life in West Yorkshire really that bad in the 70's and 80's? What I get from this trilogy, which was expertly executed by the way, was that police corruption was rife from top to bottom and that it really was grim up North. Not really sure just how accurate that was, but it made for compelling viewing nonetheless. 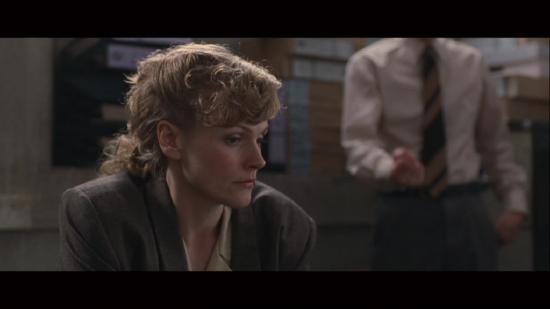 Each segment was directed by different people but the core of the cast was the same throughout with stalwarts such as David Morrisey, Warren Clarke and Jim Carter allowed to really stretch themselves with some quite stunning if bleak performances. They are joined by the likes of Andrew Garfield, Sean Bean, Paddy Considine, Maxine Peake and Mark Addy who do their bits in the parts they appear in. Saying that, there really are no weak links across this trilogy, except maybe the meandering poetry reading journey of BJ (Robert Sheehan) in the final third of 1983 (but which is hardly his fault as he was consistently good).

The really good thing about this trilogy is that it interweaves fact and fiction so well, you can really believe that this all happened during the time, especially during 1980 where the Yorkshire Ripper murder investigation really was misfiring. You also get the feeling that because the corrupt officers were really thinking about lining their own pockets with their rackets in porn and prostitution, they couldn't actually get their brain cells moving in doing their public duty. This was proven, in this adaptation at least, when it was revealed that the Ripper was Peter Sutcliffe, a trucker that had been brought in for questioning before and released, with far too much emphasis played on the taunting letter and tape from Jack. That these things really happened just adds to the authenticity of the viewing experience, but you can't really say if the corruption thrown in your face here really had its roots within that murder investigation team. 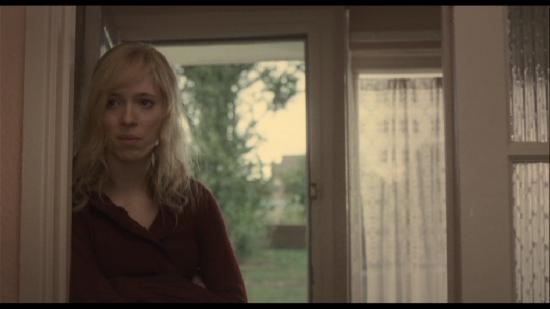 The timing of this trilogy on DVD is quite apt, coming as it does at a time when the role of the police and brutality is once more debated in the wake of the G20 demonstrations. I wouldn't want to believe that the endemic corruption of the 70's was still prevalent, but it's a timely reminder that public organisations need to remember that they are servants of the public and not the masters.

Compelling viewing for those who can persevere with this slow burning drama. 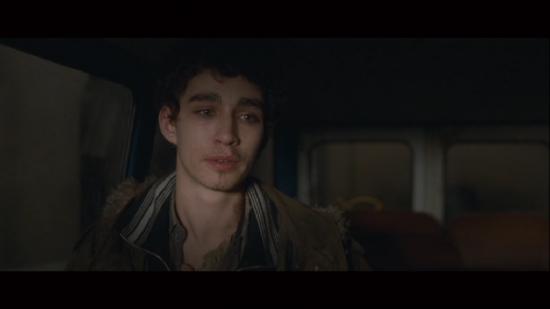