Keeping Rosy is in cinemas this Friday

Maxine Peake stars as Charlotte, a career-obsessed workaholic whose world suddenly takes a bitter downwards turn, disintegrating further with the introduction of violent, psychopathic security guard Roger, played by Blake Harrison. As Charlotte's life becomes ever darker and twisted, we follow her journey into self-discover and atonement amid heart racing moments as she fights for a future that is Rosy. 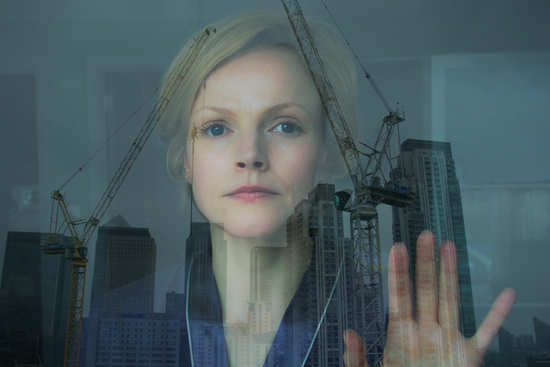 The independent thriller sees the directorial debut of award-winning advertisement director Steve Reeves, who has helmed over 400 commercials, best known for his Agent Provocateur advertisement starring Kyle Minogue - recipient of over 360 million hits on the web.

Watch the trailer below