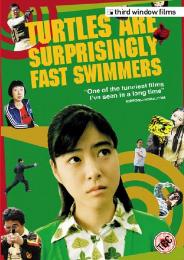 DVD
See You Tomorrow, Everyone

T.U.R.T.L.E Power! Nothing to do with the film at all, just one of my synapses making a random connection as I start this review. There is a turtle in this film, but it's a far more mundane and sedate creature. In fact the mundanity of existence is at the heart of this film, a scenario that I guess is familiar to the majority of people. It's the daily grind, the humdrum routine of life, the everyday repetition of waking up, going to work, coming home, eating, watching television, sleeping, again and again and again. Everyday it seems that we slip further and further from the dreams of our youth, and the carefree playtime of childhood. Before we know it, we're gears and cogs, slotting into the machinery of society. How to reclaim the sense of wonder, the sheer joy of existence? By becoming a spy of course… 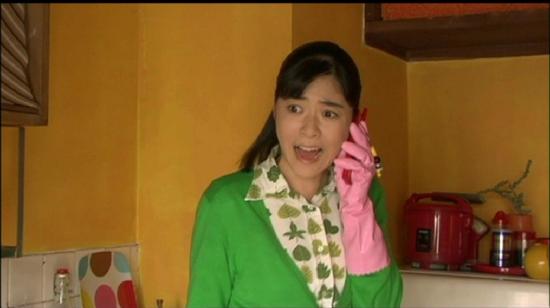 Suzume Katakura is a housewife who goes through one such daily routine. Her husband is on assignment abroad, so her life consists of taking care of the apartment, feeding the pet turtle, and then waiting for her husband's daily phone call so she can assure him that, yes, she has indeed fed the turtle. It's not much of an existence, but at least she has her best friend Kujyaku. They were born on the same day, and her mother, after hearing Kujyaku (Peacock) being named, decided to name her own daughter Suzume (Sparrow). It's a pattern that has existed through their childhood into adulthood. Kujyaku has been the flamboyant, outgoing and colourful one, while Suzume has been… ordinary. Then one day, chance circumstance brings her face to face with an advert recruiting spies for a foreign power. Seeing a way out of her dull drudge, she pays a visit to husband and wife spymaster team Shizuo and Etsuko Kugitani. They're impressed with her sheer ordinariness, and induct her into the fold. She's to be a sleeper agent, only to be called on when necessary, and she's to go about her everyday life as before. But suddenly, the world takes on a whole spectrum of new colours, and she's seeing the same people around her as never before. 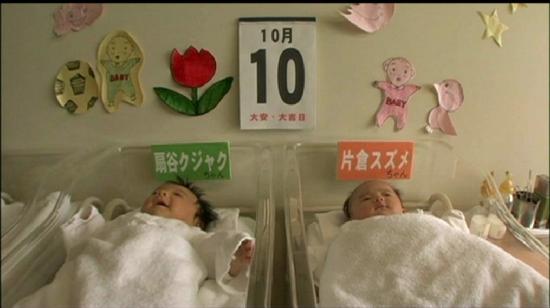 Third Window Films are on a steep learning curve. After January's releases with letterbox transfers and in one case burnt in zoom-unfriendly subtitles, February's releases are looking a whole lot more appetising. On a personal reviewer note, not having to make do with a DVD-R to review is very gratifying.

Turtles Are Surprisingly Fast Swimmers gets a 1.85:1 anamorphic transfer, which is more than acceptable. It's hard to get away from the usual treatment that Eastern films get in the West, a standards conversion, with a soft image and a degree of interlacing. The colours are a tad over-saturated, and the image was a little bright for my liking. Since this is how most niche Japanese cinema is presented in the UK, this disc is par for the course. Won't stop me from having a whinge about it though. 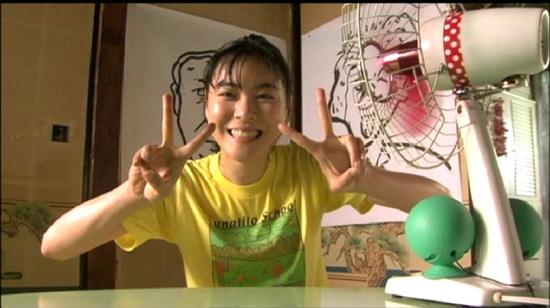 The DD 2.0 Stereo soundtrack is in Japanese, and the dialogue is clear throughout, as is the quirky music. The subtitles are well timed and free of typos, but I do have a bone or two to pick with them. For one thing, the proper names of Suzume and Kujyaku are translated as Sparrow and Peacock throughout, something that really shouldn't be done. Also the exchange rate has been applied to the money on screen. The characters may be talking about tens of thousands of yen, but we get the value in dollars. I wonder if this happens with other currencies as well when foreign films get to the US? 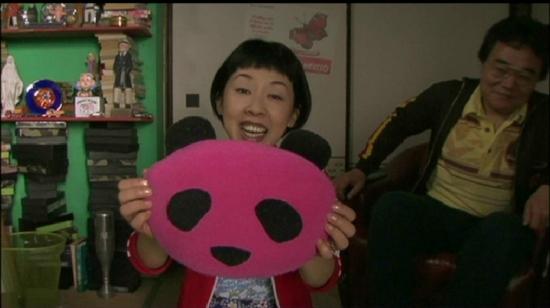 The animated menus are quite nice, and the transitions are mercifully short. All you get with the disc though is the theatrical trailer for the film, along with eleven other trailers for Third Window product.

Well, that was delightful. Sometimes you need something gentle, inconsequential, and even trivial to entertain you. Turtles Are Surprisingly Fast Swimmers fits that bill perfectly, as it's as lightweight and ephemeral a piece of absurdity as you're liable to get. It's also charming to see that imagination and creativity still thrives in cinema, it's the sort of film that gets made on a shoestring budget, but can, with the right promotion and word of mouth turn out to be a breakthrough hit. We'll probably be seeing more of this type of cinema in the coming years, and on the strength of this film, that's actually a tantalising prospect. 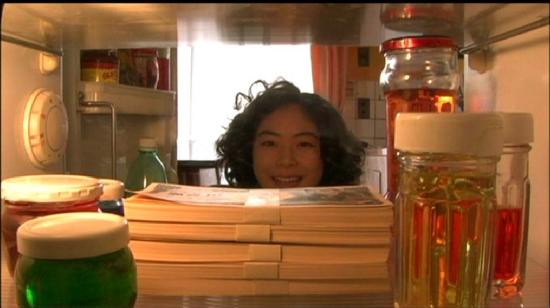 It's also an uplifting story as well, with Suzume regretting the drudgery of her life, and then rediscovering the joy of existence by embarking on a ridiculous adventure. It's a postage stamp of an advert that sends her into a job interview for a spy, but the spymasters are as mundane as she is, albeit decidedly oddball characters. She gets recruited for being ordinary, but it turns out that when you are a spy, even the everyday and commonplace can have hidden meaning. Soon Suzume is examining everything in a new light, understandably so when it turns out that previously average members of her community are in fact members of the spy ring. And then it turns out that Japan's security services are aware of the spy ring's existence, and have launched a counter intelligence sweep. These particular men in black have their own quirks, while they also have an unlikely agent in place in the town. 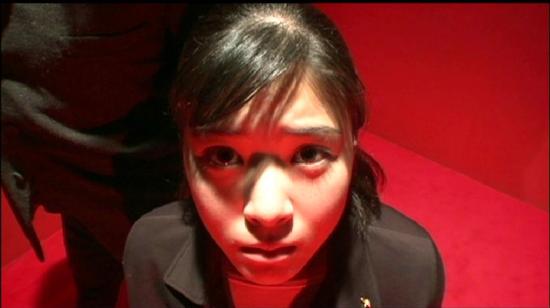 But these aren't the spies of Ian Fleming; they're far more dishevelled than Bond. In fact, were it not for the hefty piles of cash, and the occasional glimpse of weaponry, you'd think that Suzume had been drawn into a collective delusion, as these spies are more comic than competent, and quirky and eccentric rather than suave. In many ways the movie plays more like a sitcom. In fact that would be my one major criticism, that it plays out more like a series of sketches than a single narrative, but somehow it all manages to hang together. 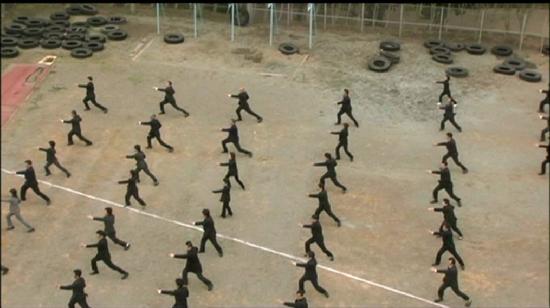 The overall message of the film is invigorating too. It shows us that the societal constraints and expectations that keep us chained to our roles in life are usually self-imposed, and it's amazing what a change in mindset can accomplish. Suddenly seeing the world through the eyes of a spy reveals to Suzume that there's more to the world than meets the eye, that people have aspects to their personalities that you wouldn't suspect that make them interesting, and that even her own life and past are remarkable. That it manages this with fart gags, toilet humour, slapstick and a surreal mindset is all the more commendable. Turtles Are Surprisingly Fast Swimmers is a surprisingly good movie. Well worth watching.