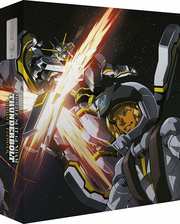 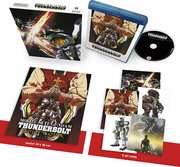 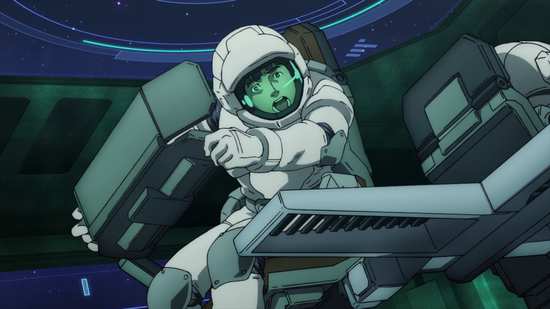 Hot on the heels of the surprisingly good ‘Gundam Thunderbolt: December Sky’ movie (my review here) comes a sequel – the curiously titled ‘Gundam Thunderbolt: Bandit Flower’. Apparently, it’s hewn from the same manga run (Yasuo Ohtagaki’s Gundam Thunderbolt), albeit later in the story, so it doesn’t quite start where ‘December Sky’ stopped. But, unless you’re an absolute manga purist, that really shouldn’t put you off. ‘Bandit Flower’ is an equally good movie (actually a cut down version of some Mobile Suit Gundam Thunderbolt ONA episodes) and makes narrative sense even without the bridging chapters. To a large degree, some might argue ‘what narrative?’ as ‘Bandit Flower’ is somewhat thinner in plot than ‘December Sky’ but it more than compensates with plenty of high octane mecha-action. If that’s your thing. (I should point out that this is decidedly not our resident anime expert, Jitendar Canth’s thing, hence my interception of the review disc.) 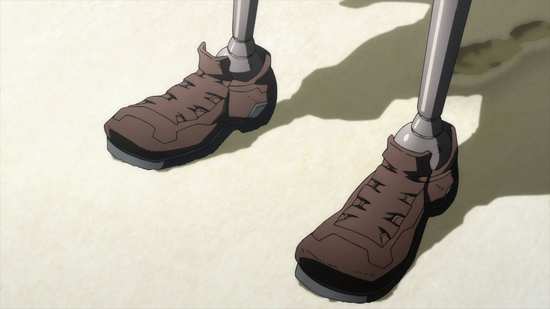 So the One Year War is history (guess how long it lasted…) and, eight months later, the Federation are still combing through Zeon to try and account for missing armoury and personnel, when they discover that the MS-06R Zaku II High Mobility Type suit is AWOL. That’s a worry because it’s a suit that is super-bad in the hands of a so-called ‘New Type’ due to its inbuilt Psycommu tech which enables thought control of most its functions. The Federation are fearful that it could get into the wrong hands. And guess what. It has. 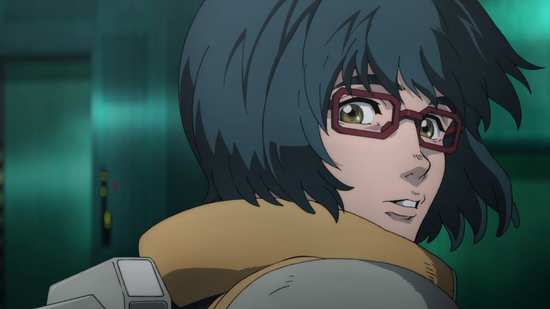 Lo has decided to join Spartan, a Federation cruiser which piloting a hot new Gundam, Atlas. Cooped up together, and sharing a love of jazz (I love this aspect of the series and its soundtrack, which goes extreme John Coltrane during some battle sequences) he falls for a co-worker, Bianca. So now we’re back to a ship floating through space just waiting to unleash a brand new Gundam on a worthy foe. My kind of story. 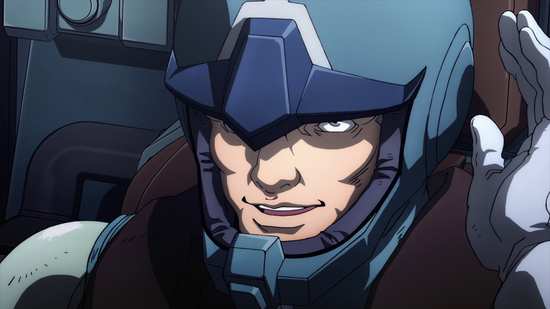 Daryl is now a hero, having willingly given up his limbs to pilot the Psycho Zaku -so he now has four prosthetic limbs, getting him the sympathy vote too. Everyone is now focused on Earth as it’s believed that a religious ‘nation’ called the South Seas Alliance has taken possession of Daryl’s Psycho Gundam so naturally, both sides of the battle would like to get hold of it. Cue more battles between the Federation and the Zeons. And throw in some battling against the South Seas Alliance too and you pretty much get the thrust of the film’s plot, albeit with Lo’s new Atlas Gundam as the centre-piece. 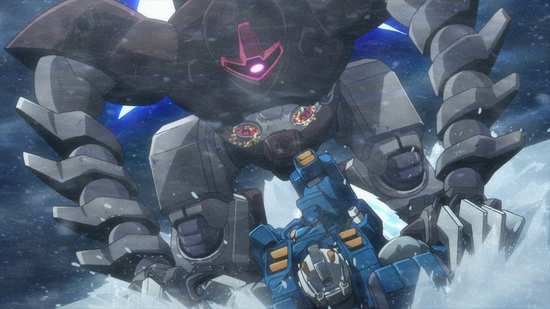 As with the previous film, December Sky, it looks fantastic and the beautifully choreographed battle sequences set to high octane free-form jazz are sublime, if you like that sort of thing. I’m not ashamed to say I do. Despite being very contemporary in look, it manages to maintain a respectful nod to the unique style of the original (vintage) series, which in my book, is an excellent thing. 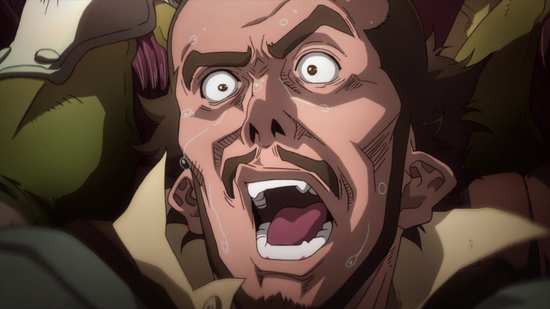 I elected to view the film with the English dub which was as expected – very much in line with the previous film and, in my book, a perfect fit. However, purists may prefer the original Japanese audio which is also available here, with English subs. 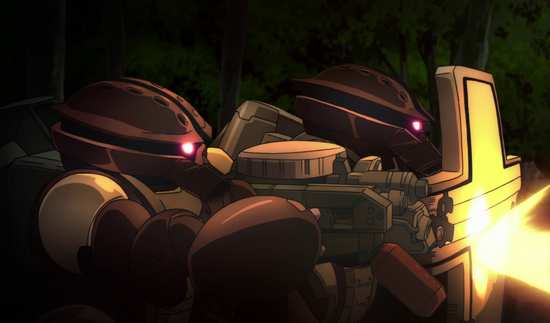 I’m guessing that, if you’re reading this review, you already know something of the Gundam universe. ‘Bandit Flower’, whilst it may do little to move the narrative forward, delivers on all the usual counts and, despite some critique of its disregard for the likely technological timeline of Gundam suit development, is a winner in my book and well worth a watch. Its incredible soundtrack is worth a worthy mention too, with its mix of high-octane explosions, free-form jazz and MOR country. Don’t ask me why, but it works, albeit slightly less so than in ‘December Sky’. 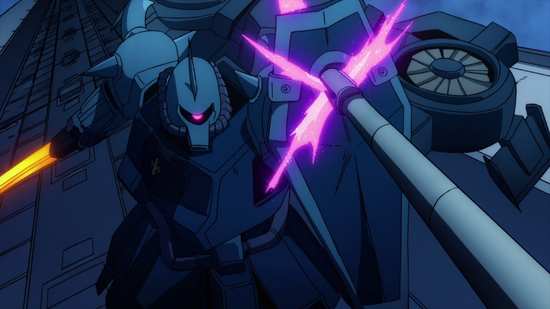 Although I have been hopelessly tardy posting this review (sorry folks), if you harry you 'may' be able to get hold of one of the limited edition packs shown below which has a slip-case, some art-cards and a nice looking poster. I haven't seen it but, for a dedicated Gundam nut, it looks well worth picking up. 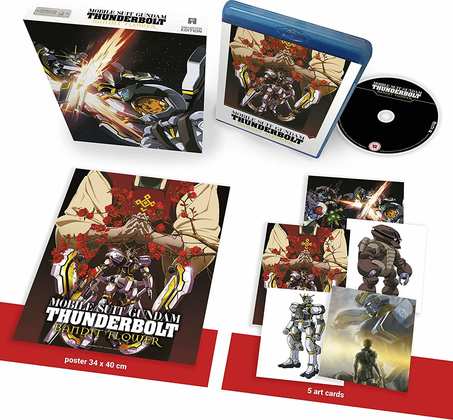