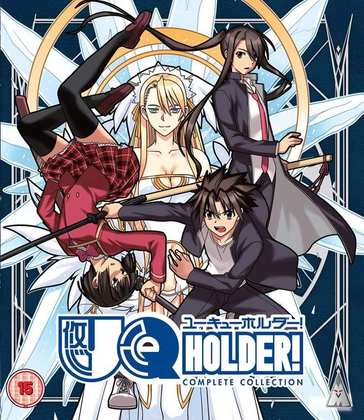 My first review of the week was for UQ Holder, a show I had been actively looking forward to since I first saw the manga in my local library. UQ Holder comes from creator Ken Akamatsu, the man behind the classic harem comedy Love Hina, and is a direct sequel to his Negima series. Set 80 years in the future, it focuses on one of Negi Springfield’s descendants and a rather familiar vampire, as young Tota Konoe gets inducted into a society of immortals. UQ Holder is also an object lesson in how nostalgia just isn’t enough to compensate for poor storytelling. 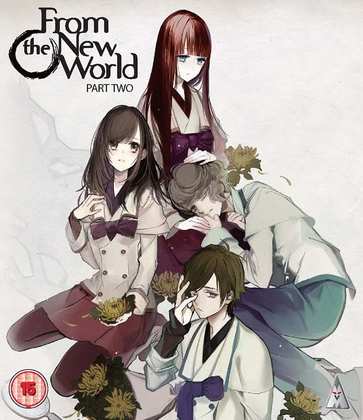 A few weeks ago I took a look at the first part of From the New World again as I upgraded to Blu-ray. Naturally I would subsequently take a look at From the New World Part 2 as well, so here it is. I really do like this sci-fi anime series, set in a distant future where the inheritors of humanity live in a world based on mental powers. But there are a lot of dark secrets beneath the veneer of this perfect idyllic society. From the New World is one of the rare series that get better with subsequent viewings, as there is more to learn about the story that you might have missed the first time. 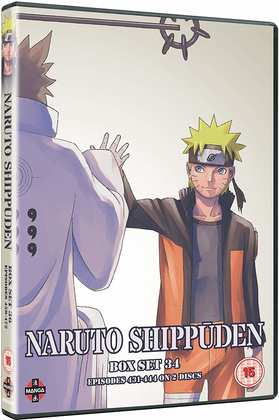 Now here’s a question. Will there be a second time for Naruto. After all, we’re talking some 800 episodes and several feature films as well. That’s a lot of time to invest in a long running shonen action show. Naruto Shippuden Collection 36 is a lot closer to the end now than to the beginning. So if you are thinking of watching it all again, it’s just a few volumes more before you can start over. This collection of episodes is where the final battle of the Fourth Ninja War gets underway. 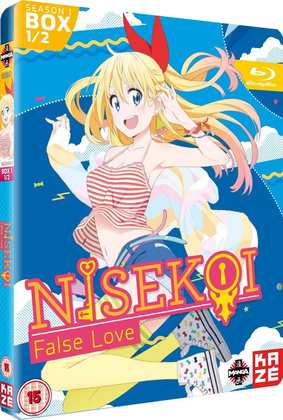 Despite my reluctance because of its oversaturated genre, I’m actually taking a look at the harem comedy Nisekoi, although I’ve left it a while since its retail release here. Nisekoi – False Love Season Part 1 begins the story of Raku Ichijo, heir to a yakuza group and high school student, who winds up having to fake a romance with Chitoge, the daughter of an organised crime group, to stop their respective families going to war. The problem is that Raku’s sweet on another girl in class. The problem is despite their initial antagonism, he might grow to like Chitoge. The problem is that ten years previously he made a promise to marry a mystery girl. Let’s face it, the guy has problems. 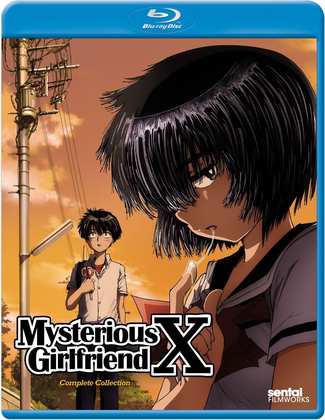 Mysterious Girlfriend X. Now this really is an odd romance! Akira Tsubaki winds up sitting next to Mikoto Urabe when she transfers into his class. And she’s an oddball to say the least, unlike any of the other girls. One day, after she once again slept in class, she left a puddle of drool on her desk. Akira succumbed to temptation and tasted it. An addiction resulted which could only be controlled by more of the same; and it’s a good thing that Urabe agrees to be his girlfriend. It’s first love for both of them, and Urabe’s got some odd ideas about romance.

That’s the slowest trailer on Youtube. Hanabee actually put it on there at the wrong framerate but I can’t find anything better. Don’t let the premise gross you out, Mysterious Girlfriend X is the quirkiest, oddest high school romance you’re likely to see. I first described it as what a Tim Burton rom-com would look like, and that’s still the best descriptive I can think of. MVM released it as DVD only in the UK in 2014, but I wound up importing the Region B friendly US release from Sentai Filmworks released the previous year. Here’s my review. Both versions are still available to buy, and it’s well worth a watch if you want something a little different.