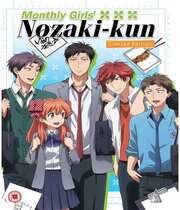 I’ve often double-dipped from DVD to Blu-ray for my second viewing of a show, which certainly can warrant a second look, another review, but this is the first time I’ve taken to my keyboard for a double dip from standard edition Blu-ray to collector’s edition for an anime series. There’s usually not much point given that the same discs get reused. That’s certainly the case with Monthly Girls Nozaki-kun, but the accoutrements do warrant attention. Still, this will a shorter review than normal, and I’ll refer you to my review of the Blu-ray, and Stuart McLean’s review of the DVD if you want to know more about the show. 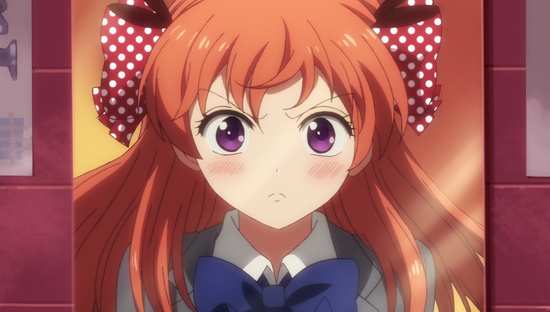 Chiyo Sakura has long nursed a crush on fellow student, the tall and taciturn Umetaro Nozaki. It’s now finally time to confess all, put her cards on the table and tell him how much she loves him. Only she gets a little tongue-tied and tells him that she’s a big fan instead. That normally wouldn’t be a problem, except Nozaki is the kind of guy who actually has fans. He promptly gives her an autograph. Chiyo tries again; she tells him that she always wants to be with him. So naturally he takes her home... and puts her to work. Given that Chiyo is in the art club, Nozaki thinks that she’s asked for a job, understandable given that Umetaro Nozaki is actually a manga artist, and under the pen-name Sakiko Yumeno creates romance stories for young female audiences. What isn’t understandable is that given his ability to create romance in manga form, he’s so utterly dense about it in real life. Working as one of Nozaki’s assistants, maybe Chiyo will have chance to find out why...

This collector’ edition release from MVM has the show on two Blu-rays, two DVDs, and the soundtrack on 3 CDs. 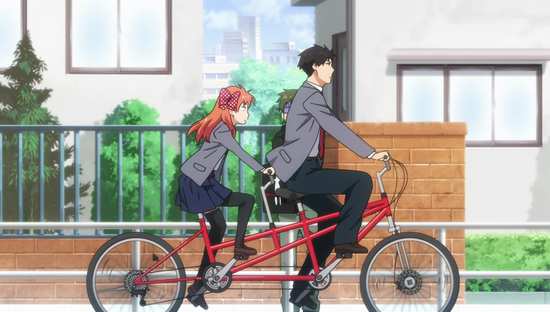 The discs boot to static menus. On the Blu-ray discs, the extras are all on disc 2 and of greatest interest will no doubt be the Nozaki-kun Shorts, 6 more mini episodes that together add another episode worth of story. 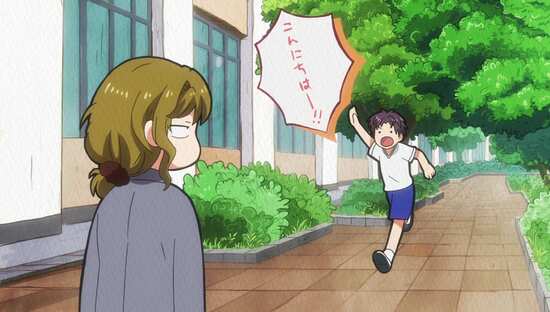 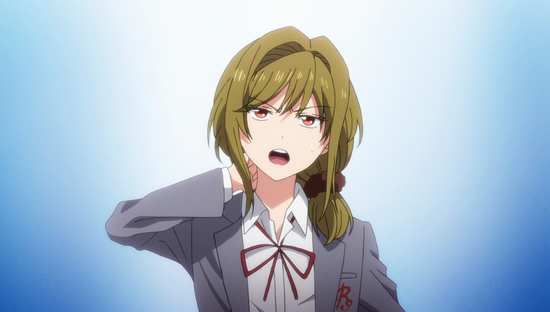 Just like the series, you can watch these dubbed or with subtitles.

You get 3:09 of Japanese Promos for the show, 0:55 of Japanese Commercials, and finally the textless credits. 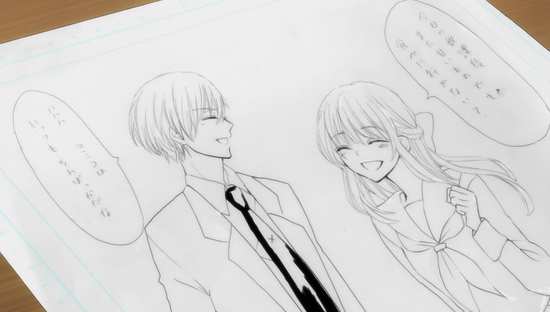 You get three DVD Amaray cases which slide into a sturdy card artbox. One case holds the DVDs, one has the Blu-rays, and one has the CD soundtrack discs. Other than the CDs, this Limited Edition is rather shy of the usual accoutrements, but the lack of an artbook is offset by having the artbox, and 3 lots of sleeve-art. 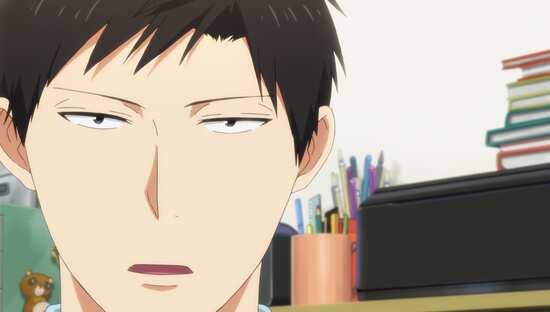 The CDs are arranged as follows... 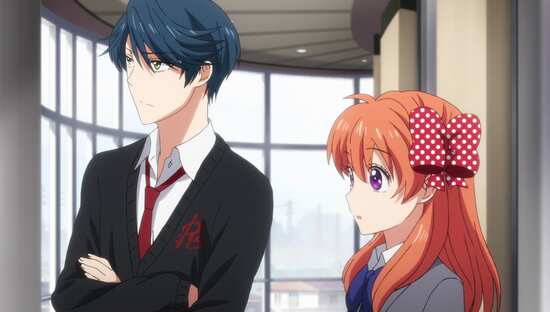 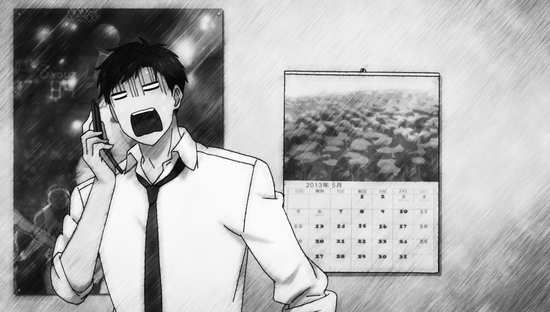 The complete soundtrack could conceivably have been on one disc, but the track count, coupled with the chance to charge twice the price to Japanese fans explains the two disc format. As per usual for anime soundtrack discs, the show’s theme songs are conspicuous by their absence. This is all incidental music from the show, pretty tame and unimpressive for the layman, but if you’ve become a fan of the show to sufficient degree, then even hearing a few seconds of a music sting will be enough to trigger an emotional response, which is why these soundtrack CDs are worthwhile. 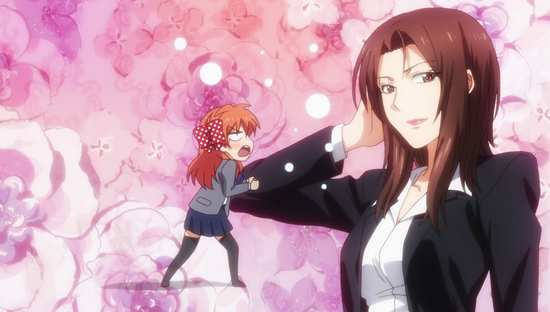 This might be a completely redundant review, except for the timing. Right now at the time of writing, Monthly Girls Nozaki-kun is out of print, which means that MVM have put the various releases on clearance. Right now, this Collector’s Edition release can be had from the Anime On Line website for a penny shy of £10. 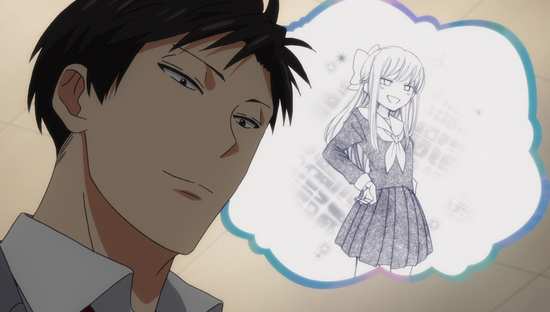 This isn’t the best Collector’s Edition release. The abundance of packaging and multiple cases is the only chance to make the most of the show’s artwork, as there is no artbook. Value has been artificially inflated by making it a BD/DVD combo, and the CDs will only appeal to devoted fans of the series. Fortunately the show is good enough to warrant that appeal. Even so, this is not a Collector’s Edition you would have considered at anything close to RRP. But at £10, it’s a no-brainer. Pick up a nice shiny artbox for your collection before they all sell out.