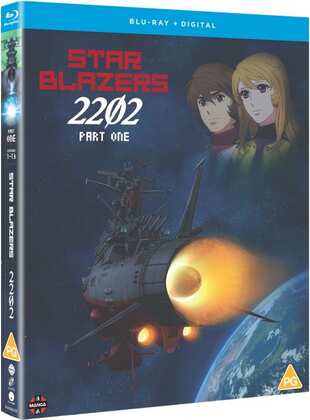 You know back in the seventies and eighties, when a movie would get a sequel, how it would invariably be a remake of the first one, but just louder and bigger? Enter Star Blazers Space Battleship Yamato 2202: Part One, which as a sequel to Star Blazers 2199 is a remake of the 1979 sequel to the original 1974 Star Blazers. And in true 70s fashion, it essentially tells the same story over again, albeit with some variations for scale and effect. The heroes from the first series have to get aboard the Yamato and venture once more into deep space to save the world from a new, epic threat to the Earth. It may not feel all that original but it’s almost as much fun to watch as the 2199 series. Click on the review to read more. 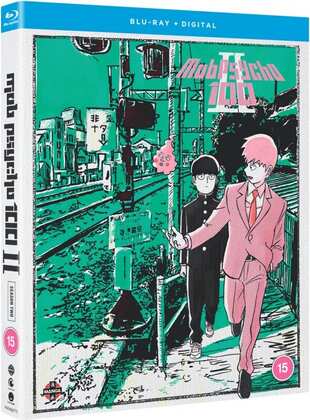 Now this is how we do sequels in the 21st Century, a proper continuation of the story. Mob Psycho 100 II: Season Two picks up where the first season left off, telling the tale of the eponymous protagonist, the unassuming middle school boy with off-the-scale psychic abilities, if his emotions run out of control that is. He started to come out of his shell of self-isolation in the first series, but he also encountered plenty of paranormal events, and similarly powered people, some of whom became friends. But in the second season, the paranormal bites back, as the criminal organisation known as Claw returns with a plan to take over the world. 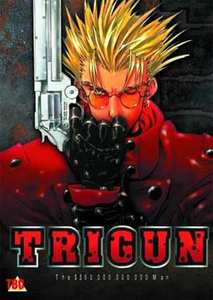 Trigun. You know that an anime is a classic if you enjoy it just as much the tenth time you watch it as the first, and even though I know the animation takes a knock, and the story goes a little wayward in the middle, I still love Trigun. It’s a futuristic cyberpunk western that takes place on a desert world with two suns, were humans have established a colony, powered by Lost Technology. Vash the Stampede is the legendary gunman who is reputed to have destroyed a whole city, and a couple of insurance agents have been assigned to find him, and keep him from doing anymore damage. The goofball that they find bears no resemblance to the monster described by his reputation, but as they spend more time shadowing him, they learn more of the history of their misbegotten world.

Great characters and a fantastic story have made Trigun timeless. The creator of the manga, Yasuhiro Nightow isn’t too prolific when it comes to anime adaptations, but he has also created the superlative Gungrave, and the wonderfully bonkers Blood Blockade Battlefront. Trigun is well worth seeking out, as is its spin-off feature film. Alas, Trigun is more popular abroad than it is in its native Japan, and consequently the likelihood of seeing a native HD Blu-ray release for this cel animated show from the late nineties is distant indeed. But you can still enjoy the DVDs, which MVM released here in the UK first in single volumes, and then as various collections over the years. Here’s my review of Volume 1. MVM’s current collection is still cheaply available and highly recommended.