Still got an HMV within your timezone? I don’t. But if you do, you might be able to take advantage of an HMV exclusive of Blood-C The Last Dark when it is released later this month. In store, you’ll be able to get an edition of the film with a fold out poster and artcards. 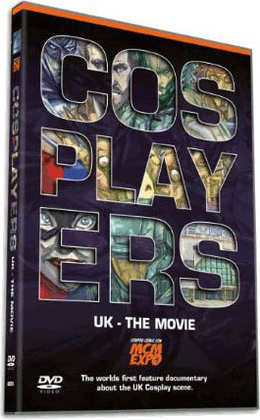 Last week’s reviews began with a contribution from David Simpson who took a look at Cosplayers UK - The Movie. If you’ve ever ventured into a genre convention, particularly sci-fi, fantasy and indeed anime, you may have been a little overwhelmed at the fan fervour for dressing up as their favourite characters, or maybe you’ve even indulged in a little cosplay yourself. A documentary team took their cameras to an MCM Expo, and the result is Cosplayers UK – The Movie. 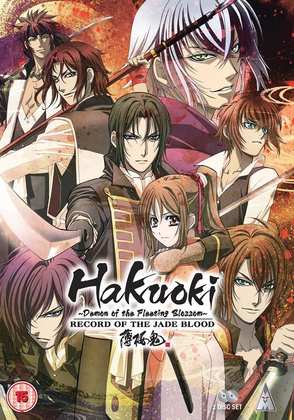 Then it was back to the anime, the source of inspiration for all those cosplay costumes that I can never recognise. If someone came up to me dressed as Toshizo Hijikata of the Shinsengumi, as depicted in Hakuoki: Series 2, I’d never realise. And let’s face it, all of the characters in this second series go through cosplay-tastic makeovers. Appearances aside, there’s also a story to tell, and a history to recreate in the author’s own image, blending the supernatural and audience friendly designs with marginally accurate recreations of genuine historical events. The first season failed to impress. Click on the review to see if the second improves on the situation. 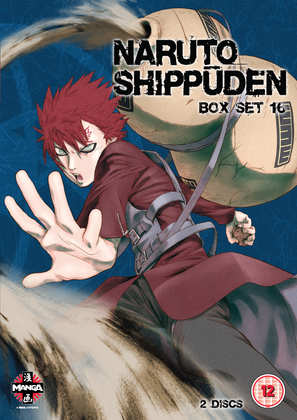 I ended the week on a Naruto double bill. First I took a slightly belated look at the Naruto Shippuden Box Set 16, which takes us out of a stretch of retro-Naruto filler and puts us slap bang back in the middle of the canon storyline. Naruto and his friends get a cold dose of reality when it comes to Sasuke, as hard politics and manoeuvring for power between the five ninja villages render Naruto’s hopes meaningless, especially as Sasuke Skywalker keeps turning further to the dark side of the chakra! 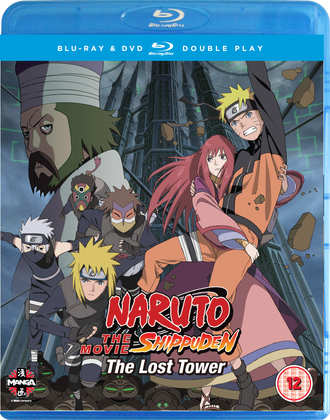 And to round things off, I partook of the fourth Naruto Shippuden feature film. Chasing after a rogue ninja, Naruto gets into the wrong place at the wrong time, and winds up some twenty years in the past, helping another Hidden Leaf ninja team complete its mission in an ominous city of towers. This particular team has a very familiar face leading it, a person who has a direct connection with Naruto. To learn more, click on the review for Naruto Shippuden: The Movie 4 – The Lost Tower.