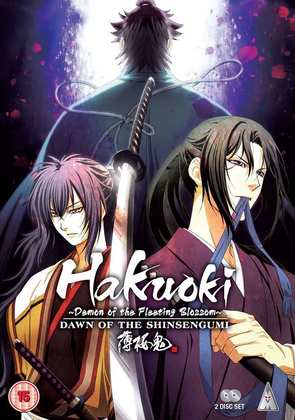 Let’s get straight to the reviews this week, as the recent MCM Expo in Ireland was bereft of new announcements. First up was the Hakuoki: Series 3 Collection, with its plethora of suffixes after the title. The key one to take note of is The Dawn of the Shinsengumi. While the first two series told the tale of the Kyoto police force from its heights to its eventual downfall, this third series is a prequel that tells how it rose in the first place. Sometimes watching the start of a story after you’ve seen it end isn’t all that fulfilling, but with less of a fantasy bent to it, minus the simpering female proxy character, and with two new very interesting additions to the cast, Hakuoki Series 3 turns out to be the best of the lot. 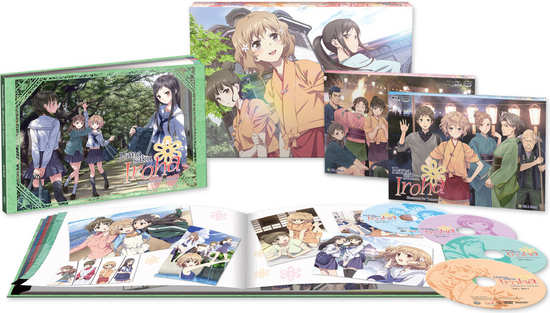 Next I got to partake of a title from my own collection, something I rarely have time for, but with Hanasaku Iroha ~ Blossoms for Tomorrow Volume 2 - Premium Edition, it was time very well spent. Of course I knew what I was letting myself in for, as I’d seen the show previously on Crunchyroll, but watching the second half of the slice of life series about a young girl’s adventures working in her grandmother’s hot springs inn, in high definition made the experience all the more golden. Click the review to see just why you should import. 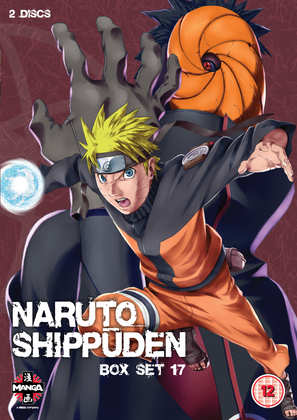 With Naruto Shippuden: Box Set 17, it’s also a case of knowing exactly what you’re going to get, even if you haven’t seen these particular episodes before. After all, shonen anime have to stick to certain rules, and fulfil set tropes. But even within those strict guidelines, Naruto Shippuden is currently the best of the crop, with some engrossing story developments, interesting revelations about characters, and some of the best action sequences you’ll see in this relatively low budget genre. The Naruto story is at a peak right now, pleasantly bereft of filler material, and getting to the really good stuff from the manga. 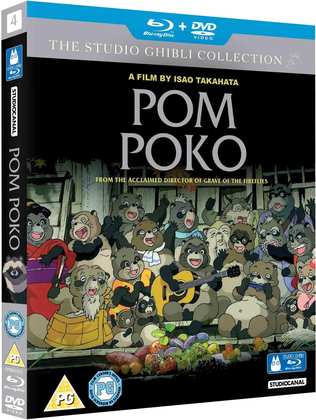 Finally I got to take a second look at Pom Poko, this time in high definition in the Pom Poko - Double Play: The Studio Ghibli Collection. It’s been eight years since I last watched this film, but surprisingly my opinion about it hasn’t changed all that significantly. Its eco-message mixed with a whole lot of slapstick comedy engenders the same reaction in me, as its shape-changing raccoons take on ever encroaching humanity, as the city subsumes their natural habitat. Click on the review to see if a lack of change is a good thing.