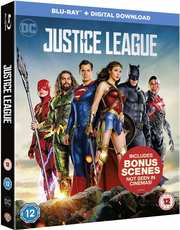 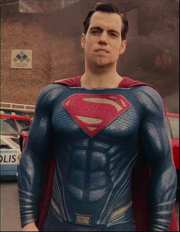 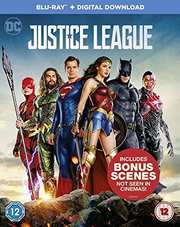 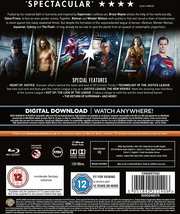 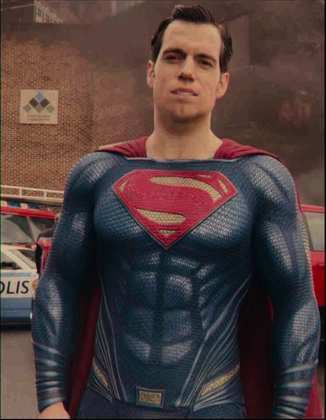 I’ve said this before, but when it came to comic book franchises, I chose the DC Universe to invest in above the Marvel Comicbook Universe. A lot of that has to do with volume. A handful of movies take up a lot less space than 20 odd films from Marvel, while the DC superheroes, Superman, Wonder Woman, and Batman are still way more iconic to me than Spider-man, Iron Man, Captain America and The Hulk. But in the end, I chose poorly, as while Man of Steel was half-decent, it’s been downhill from there, with only the Wonder Woman movie a brief upward blip compared to films like Batman v Superman, and Suicide Squad. It’s a far cry from those halcyon days of the Chris Nolan Batman trilogy. And then there is Justice League... 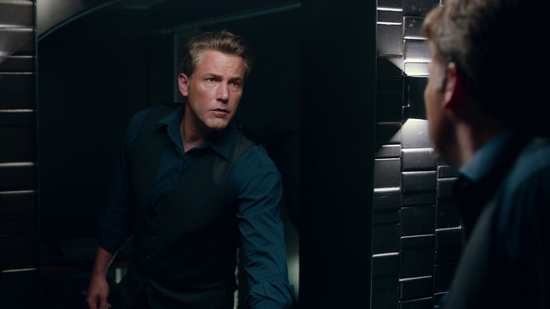 As I write this, there have been waves around the Internet regarding a possible Snyder Cut of Justice League. A family tragedy caused director Zack Snyder to leave Justice League before it was completed, and it fell to Avengers director Joss Whedon to complete the film. That led to plenty of reshoots, and the infamous moustache-gate, although it’s still Snyder’s name in the credits. Justice League isn’t the most well received of the DC Universe movies, and maybe giving us the original director’s vision will go some way to fixing that, but you need a solid foundation to begin with. 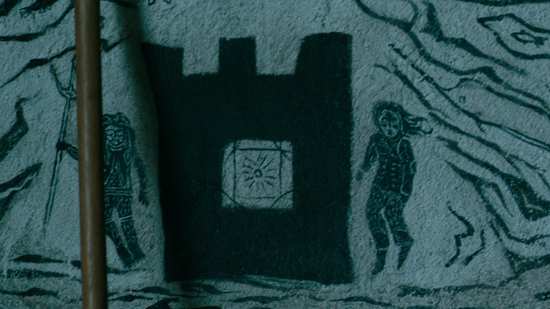 The Man of Steel is dead, but a world without Superman still needs heroes, especially as there looks to be an existential threat unlike any seen before on the horizon. That is made evident when Batman has to deal with some strange, mutated, flying human bug on a Gotham rooftop. It’s a herald. A dark, ancient evil is returning, a force that the combined strength of humanity, the Amazons and the Atlanteans barely defeated thousands of years previously. With humanity still in despair following the death of their saviour, the time is ripe for this evil, Steppenwolf to return, to finish his task of destroying all life on Earth. All he needs is to unite three long hidden Mother boxes to gain that power. Bruce Wayne has a plan though, to form a league of heroes to prepare for that darkness, and the secret to Steppenwolf’s downfall might just lie in the Mother boxes that he covets. 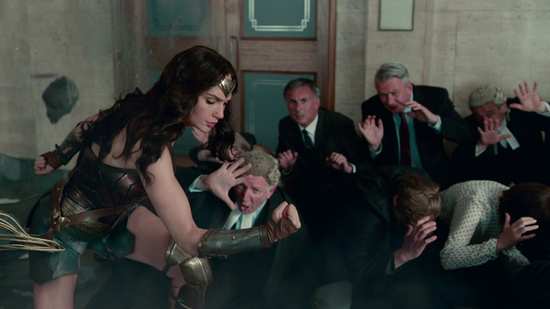 It’s another transfer that you can’t fault. The 1.85:1 widescreen transfer is impeccable, crystal clear, and with excellent detail. There’s no sign of compression or banding. The audio defaults to a DTS-HD MA 5.1 Surround English track, but you also have the choice of Dolby Atmos, and a DD 5.1 English Audio Descriptive track, alongside DTS-HD MA 5.1 Italian, DD 5.1 Spanish and Polish, with subtitles in these languages and Greek, and the audio rocks, a really immersive track that makes the most of the action sequences, and Danny Elfman’s music. Once in a while I did have to use the subtitles for some mumbled dialogue, but that didn’t happen too often. You could on the other hand pick some nits about some creative visual choices, and some of the music choices which have less to do with the transfer on the disc. 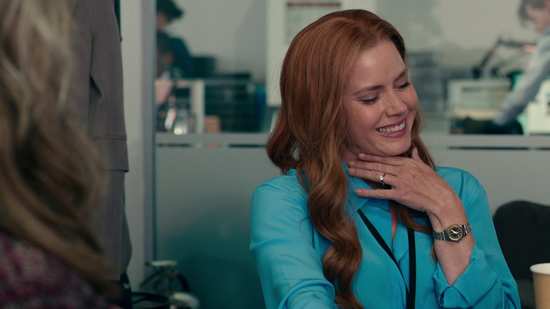 You get one disc in a BD Amaray, along with a digital code. The disc boots to an animated menu.

On the disc you’ll find the following extras, beginning with a couple of deleted scenes in... 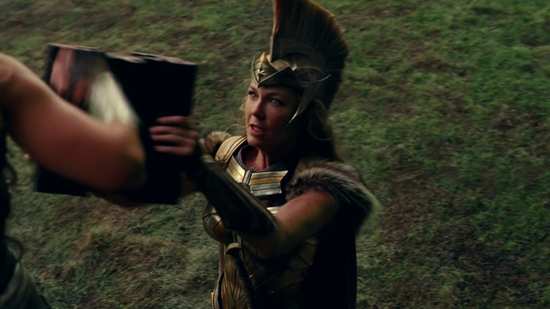 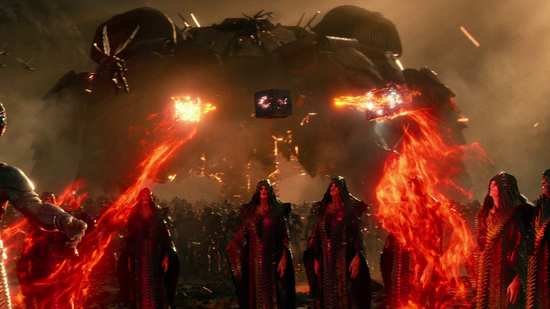 The deleted scenes are probably the best things about the film; certainly they are the best thing in the extras. The rest of the featurettes are all disposable EPK fare, but you wouldn’t actually expect any sort of critical comment in these extra features, would you? 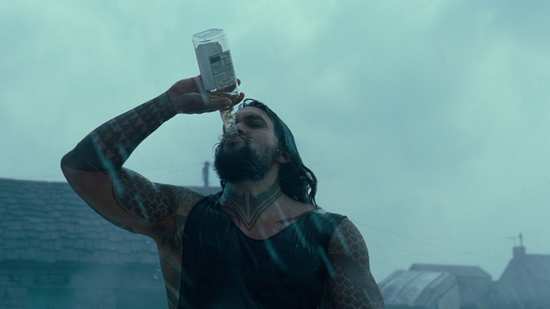 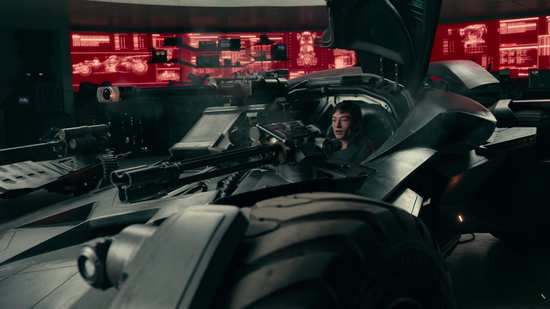 So the story, well known by now is that once Joss Whedon came on the film, he wanted to reshoot some scenes, but by that time, Superman star Henry Cavill was contracted to the Mission Impossible movie, a contract which stipulated that his character’s moustache had to stay on the upper lip. So the reshoots were shot with Cavill avec ‘tache, and said face fur was removed digitally in post... by the work experience guy at the special effects house. It looks terrible, a mouth that isn’t attached properly to the face, and given that Whedon reshot the majority of the Clark/Superman footage, you can’t get away from it. It takes the effort of a lifetime not to be thrown out of the film. Go on Youtube and you can find countless deepfake fixes applied to the footage that do a much better job, while still looking fake. The real puzzler is that Warners had the time and probably some money to take a second pass at the footage between the theatrical and home releases, but they didn’t. 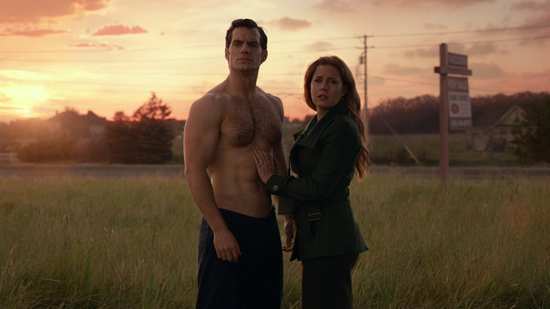 The second problem is that Whedon version of the film that we got. You can see where Warners were coming from. After the comparatively dour Man of Steel and Batman v Superman, they were actively moving the franchise in a lighter direction with Wonder Woman and Suicide Squad. The Marvel movies are the epitome of light, so who better than to take over from Zack Snyder than the man who made the Avengers franchise, Joss Whedon. For fans, after Buffy, Angel and Firefly, as well as Marvel, he could do no wrong. He did wrong here. 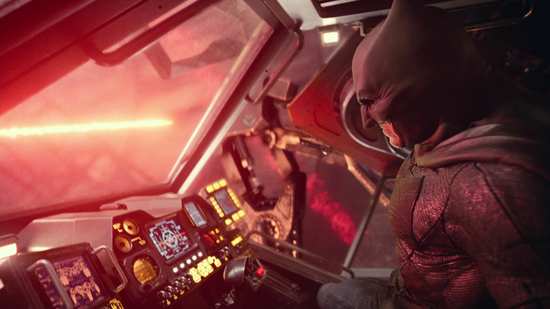 Giving the script a pass, doing all those reshoots, means that there is a focus on the interplay between characters, which ought to be a good thing. But one liners, snappy dialogue, and witticisms aren’t at home in this universe, especially as he inherited the dark and oppressive world of Snyder’s DC-verse, and the desaturated, and monotonous cinematography of these film. The humour between Batman, Wonder Woman, The Flash, Aquaman, and Cyborg has that obvious Whedon touch, but it doesn’t work in the context of this film universe. Only one quip made me laugh in this film. The rest of the time, I just had the feeling that it was pretending to be the Avengers. 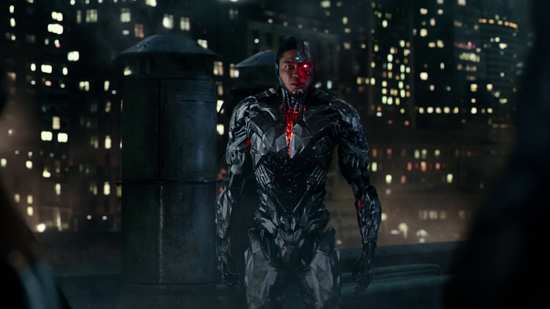 With Whedon came composer Danny Elfman, replacing the original composer Junkie XL. The score is serviceable for the most part, and I got a kick out of that touch of John Williams. But recycling also killed the music for me, as Danny Elfman reuses his Tim Burton era Batman score, and every time I heard it, which was often, I was jarred with the memories of Batman Forever, and Batman and Robin. It was almost as bad as the ‘tache. 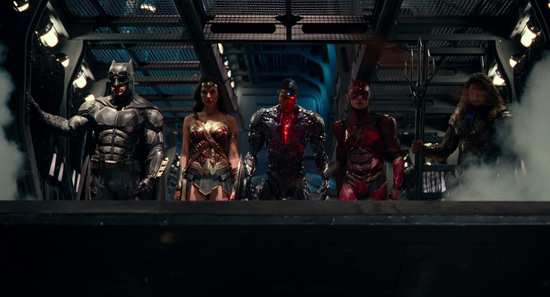 However the real problem for me is the story itself. I don’t know about Steppenwolf, other than the band behind Magic Carpet Ride, so I needed more reason to invest in the villain of the piece than we got here. He’s certainly no Lex Luthor. In fact in Justice League, he’s a wholly CG creation, supported by an army of CG humanoid bugs, wanting to destroy the world for... reasons. The CGI in Justice League is bad. It’s been a while since I’ve seen a film like this, but the digital backlot really made its presence felt in a way I haven’t experienced since the Star Wars prequels. Most of the time, it felt like the human characters weren’t in the same place as the background, even when the backgrounds were grounded, real places. And when it came to the battle against Steppenwolf, we were in videogame cutscene territory; the feature film had been left far behind. 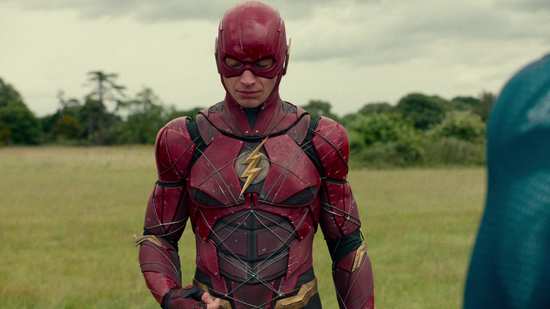 Take the low quality visual effects including that ‘tache, irreconcilable directorial styles, and a story and villain that I just couldn’t care about; Justice League is an unmitigated disaster! The only positive to take was this was the first time that Henry Cavill’s Superman felt like Superman (when his mouth was on straight). The so-called Snyder cut will have to be spectacular to fix this trainwreck...