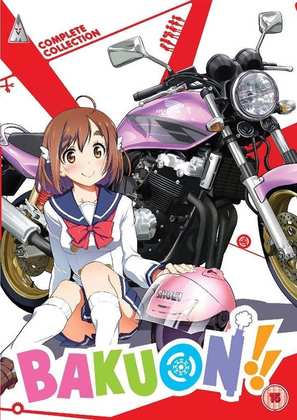 A couple of anime titles last week and a live action movie too make for a pretty full roster. Bakuon!! was the first of the anime, one of the cute girls partaking of an after school club genre, which is at this point very much a genre in anime. Just as once upon a time, action movies were described as a ‘Die Hard on/in a...’ movie, nowadays certain anime can be described as ‘K-On with...’ In this case, it’s K-On with motorcycles. A group of girls get cute, and occasionally silly while riding two-wheeled speed demons, and it’s actually a whole lot of fun, if utterly derivative. 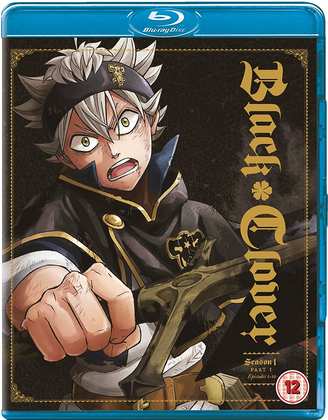 Speaking of which, next up was Black Clover Season 1: Part 1, ten episodes of the latest long-running shonen anime. It’s another show that wants to be the next Naruto/Bleach/One Piece/Fairy Tail. It has a couple of things going against it. In these opening episodes, it’s blindingly obvious that it wants to be the next Naruto/Bleach/One Piece/Fairy Tail, and is yet to establish an identity of its own. The second problem is that it has the most annoying protagonist in the universe! He’s Crazy Frog in anime form! This is one show where you have to keep your fingers crossed and hope it get better (or get up to speed on Crunchyroll before committing to buy). 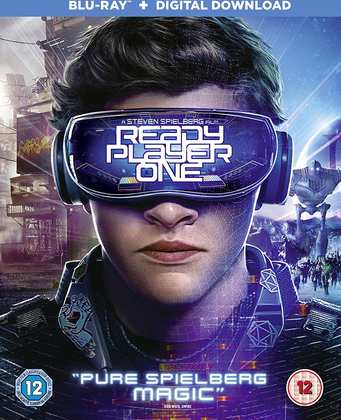 The live action movie I reviewed last week was Ready Player One. It’s got a Gundam in, and it’s got Kaneda’s bike from Akira, and more. If you’ve been living under a rock, Ready Player One is the Steven Spielberg sci-fi action adventure set in a future world where virtual reality is everyone’s escape, and everyone happens to be a fan of the eighties. That would be ideal for me, and the music, the CG fashions, and the sheer tsunami of pop culture references are right up my alley. It’s actually a little too much. Click on the review to read why. 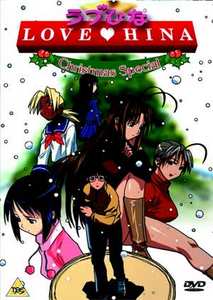 MVM released The Love Hina Christmas Special on DVD back in 2005. Here's my review. It then got bundled up with the other specials, Spring and Again in a triple pack. MVM lost the licence to Again (a blessing in disguise), and you can now get the series, the Xmas Special, and the Spring Special in one big Love Hina boxset, which I believe is due for a re-issuing in the next few months.