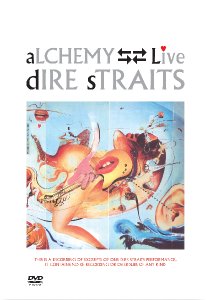 available on DVD and Blu-ray for the very first time.

Double live album originally released 12th March 1984 with accompanying VHS, debuted in the UK Top 3, spent all but one week of its first seven months in the top 40 and went on, in the afterglow of 'Brothers In Arms' to spend more than three years in the top 100. This phenomenal sales history and critical acclaim has solidified Alchemy as one of the most revered live recordings of all time.

Featuring the seminal hits 'Sultans Of Swing' and 'Romeo and Juliet' plus a unique encore performances of the Ivor Novello Award-winning 'Going Home' from the soundtrack to the film 'Local Hero'. Demonstrating faultless musicianship, this is a true recording of excerpts of one Dire Straits performance, containing no re-recording or overdubs of any kind.

Bonus features include 2 live TV performances from The Old Grey Whistle Test of 'Sultans Of Swing' and 'Tunnel Of Love'. Plus a rare BBC Arena documentary including exclusive interviews with the band and rehearsal footage. 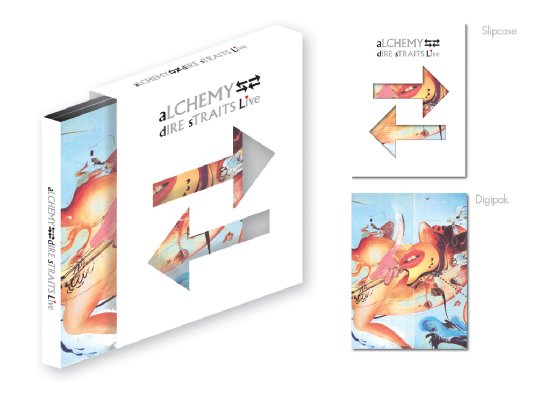