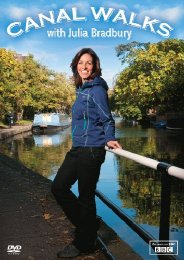 DVD
Who Wants To Be A Millionaire? 10th Anniversary Edition DVD Game

Julia Bradbury is the undisputed queen of walking. After following in Wainwright's footsteps for several series she has also walked along old railways, walked around Germany and walked around South Africa. Now she's back in the UK, and walking along some of our most picturesque canals.

Just in case you don't know much about canals, they generally come with towpaths, which are very nice to walk along. In this series, Julia explores North Wales Llangollen Canal, Highlands Caledonian Canal, Worcester and Birmingham Canal and the Bath, Kennet and Avon Canal. 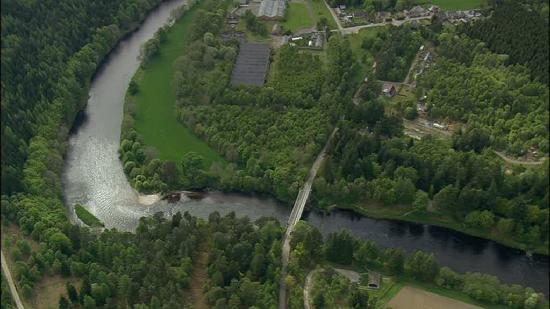 An excellent 1.78:1 anamorphic widescreen transfer, as first broadcast. Nothing wrong from a technical point of view and the ideal way to witness some of the stunning scenery that these fair isles have to offer. If watching this doesn't make you want to get out and go walking around the country, nothing will.

We also get a DD2.0 stereo soundtrack, again as first broadcast, and again perfectly fine technically.

A picture gallery and a Julia Bradbury biography (if anyone cares for such a thing - no disrespect to you Julia!) 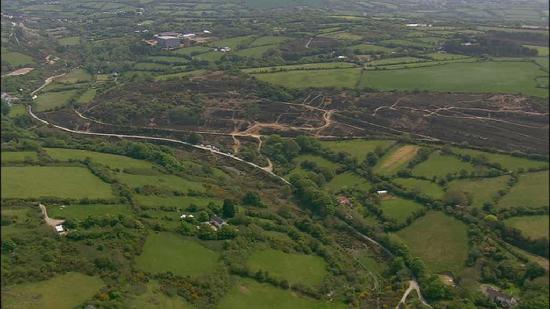 Another great series of walks with Julia Bradbury. As with the other series, there's information about each walk, background information about the areas featured, bits of canal and industrial history and also a few chats with some local people along the way. It's another great advert for walking in the UK (and these walks are much flatter and easier than all those Wainwright walks!) These are walks steeped in history, and a fascinating insight into industrial Britain.

I've walked along parts of the Llangollen Canal featured in the series, and the views from the aqueduct are truly stunning whether crossing it by canal boat or on foot.

As with the previous series, anyone who enjoys walking will be interested in this DVD. If you enjoyed the TV series then you might like to watch it again. It's a handy tool for preparing for a walk (how often do you get a proper visual introduction to a walk you're doing?) and it's also good for reminding you what you did (and remembering all those things you took photos of). There's some interesting history to learn about too.