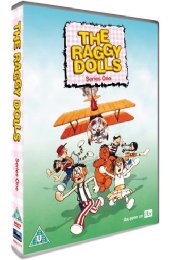 Review for The Raggy Dolls: Series One

If you grew up in the 1980's it is easy to think of this as a second tier cartoon. I guess with stuff like He-Man and ThunderCats doing the rounds you could be forgiven for thinking that. Although this probably fits more into the Orm and Cheep category and if you know what that means you probably should get this DVD. 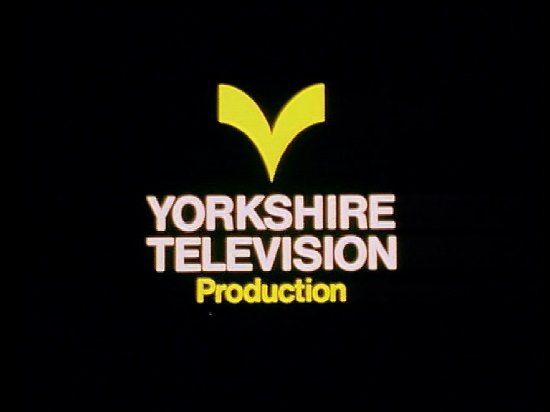 It's also easy for people to forget just how inspiring animation can be. The Raggy Dolls for instance with its rag tag group of misfits and outsiders, teaming up and sorting out problems and issues, just like other 80's cartoon classic like Animalympics and Transformers, heck I probably learned more about life watching them and things of a similar ilk than watching some stuffy BBC Documentary. 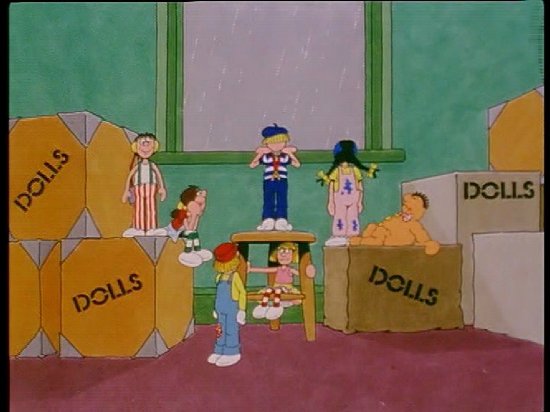 Popping the DVD into the drive was literary like using some kind of (hot tub) time machine, I could almost picture sitting in front of a 4 bar gas fire, just getting in from school, getting away from daydreaming at school to daydreaming at home. It's amazing how that 1980's "do or die" spirit stays with you and can even be passed on to a new generation. The success of the remake of The Karate Kid is proof positive of this. 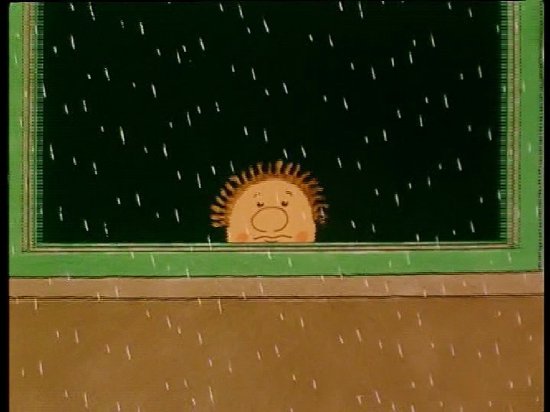 Special Features: Basic but to the point disc, simple episode selection, an introduction to the characters and a sing-along to the theme tune and if you remember this cartoon then you're almost certainly remember that element of it, again a great theme was a prerequisite for any show worth its salt, then and now:-

Disc: Middle of the road nothing to write home about but none of the irritating animated menus that clutter more high profile DVD's. 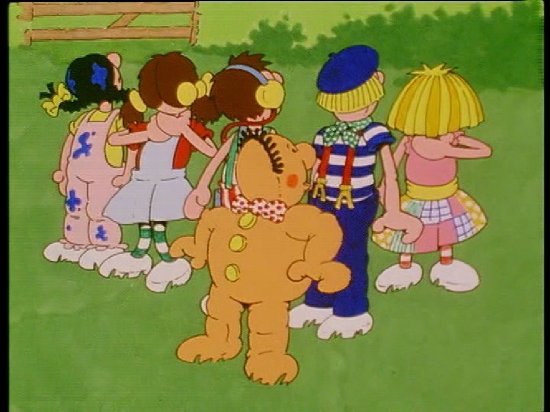 Verdict: The Raggy Dolls is basically a Toy Story prototype, insanely loveable characters , it's moralistic but not in a preachy way and if you like your cartoons with an 80's tinge with loads of soul you could do a lot worse than buying this disc. 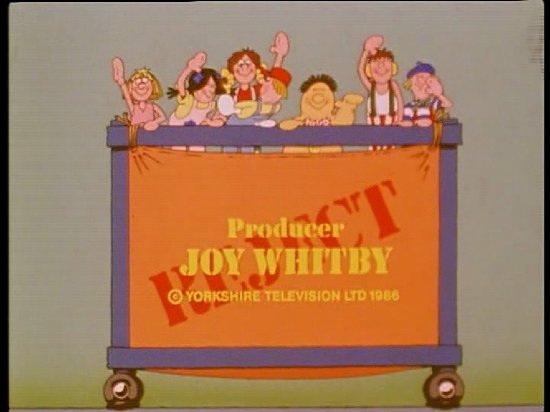