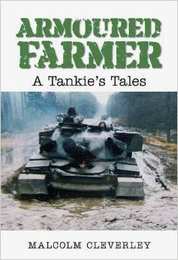 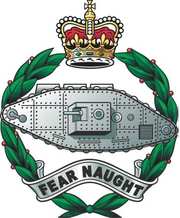 My childhood was not quite the same as the majority of my peers, I was never able to stay in one place with friends that were with me from a young age until my teens and beyond. I didn’t know any different but in truth I wouldn’t have changed a thing.

I was a pad brat and proud of it.

I joined the Army myself at 18 and forged a career of sorts in the Royal Corps of Signals, but my old man was a tankie. And not just any old tankie either. Born and bred in Somerset, he joined the Armoured Farmers – the 3rd Royal Tank Regiment who recruited within the South West of England.

Malcolm Cleverley, who served at the same time as my dad, has written a book about life in 3 RTR. The (mainly) highs and lows of serving in an armoured regiment during the late 70’s and 80’s at the height of the Cold War. Malcolm takes us from the start of his career and covers basic training before leading us through every posting that I actually remember from a child’s perspective. Names that will be familiar to either pad brats or soldiers, exotic locales both English and German like Tidworth, Fallingbostel, Paderborn, Sennelager. 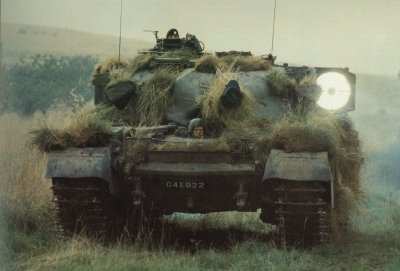 The mainstay of the Armoured Farmers, aside from a musical diet of local heroes The Wurzels flavoured with whatever the local hostelry was serving, was the Chieftain tank. This was the lynchpin of our defence of Germany against those pesky Russians and their tanks all named with a T. I adored the Chieftain tank when I was growing up, it was the visual epitome of British military power and I was always proud to be a part of the extended family in uniquely black coveralls and beret that manned but never quite tamed these impressive beasts.

Cleverley takes us on a trip through memory lane and his escapades on exercise (or scheme in tankie parlance). The key to this book, as with Army life actually, is a good sense of humour, but far darker than most civilian equivalents. That’s due to the circumstances of Army life and the realisation that life could come to a juddering halt very quickly as the first line of defence if the brown stuff was ever to hit the fan.

Therefore this book focuses on life at the sharp end of military life, the camaraderie of tank crews and support staff, filling in for me what enlisted life as a British soldier must have been like for my dad – his career very different from mine. The tank regiments, like many infantry regiments, really were a family. They moved en masse on postings so soldiers had long careers within the same unit and a real team ethic, the backbone of our Army, evolved and was finely tuned by this continuity. In contrast, as a Signaller I moved on individual postings in the way that most people move jobs. Whilst both work, the former really does invoke a sense of togetherness, the prime example for me and one of the proudest days of my life even though I never witnessed it in person, was the day my dad did his last ever BFT (Basic Fitness Test) in Paderborn in 1985 before his final posting to the UK and retirement after 22 years service. Instead of running, he was pushed around in a wheelchair and there was a champagne finish. Now that is a mark of respect. 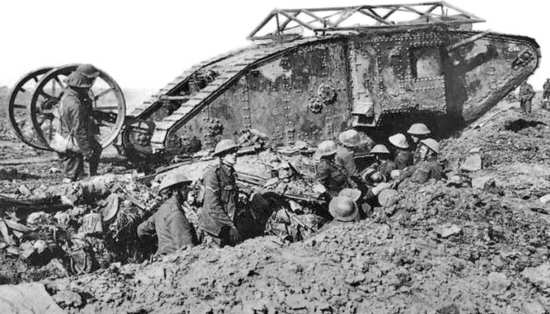 Anyway, I digress. Cleverley walks us through life as part of a Chieftain tank crew in all the places mentioned above plus the brief sojourn to Cyprus as part of the UN peace keeping force and also BATUS in Canada for the Medicine Man live firing exercises. The tank boys worked hard and played harder. Lots of alcohol is involved and some funny stories are passed over, but the professionalism of any troops should never be underestimated or forgotten.

This book is self-published and as such could have used a little proof reading and editing, there were times I had to re-read sentences twice to get the gist of what was being said and when the direction of narrative suddenly veered off course. There are also punctuation and grammar mistakes galore.

But you know what? That matters not. This is a cracking book that is well illustrated with both photo’s and illustrations by the author himself. The humour shines through, even during the darkest moments – and there are a couple.

The book ends with a nice tribute to one of my dad’s best friends, Dennis Adams, a man I can credit with introducing me to the music of Jean Michel Jarre. Sadly Dennis has travelled through the Mud and Blood to the Green Fields Beyond, but it was a nice touch and indicative of the respect that soldiers and ex-soldiers hold for their comrades. 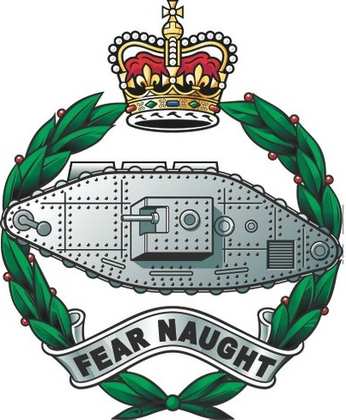