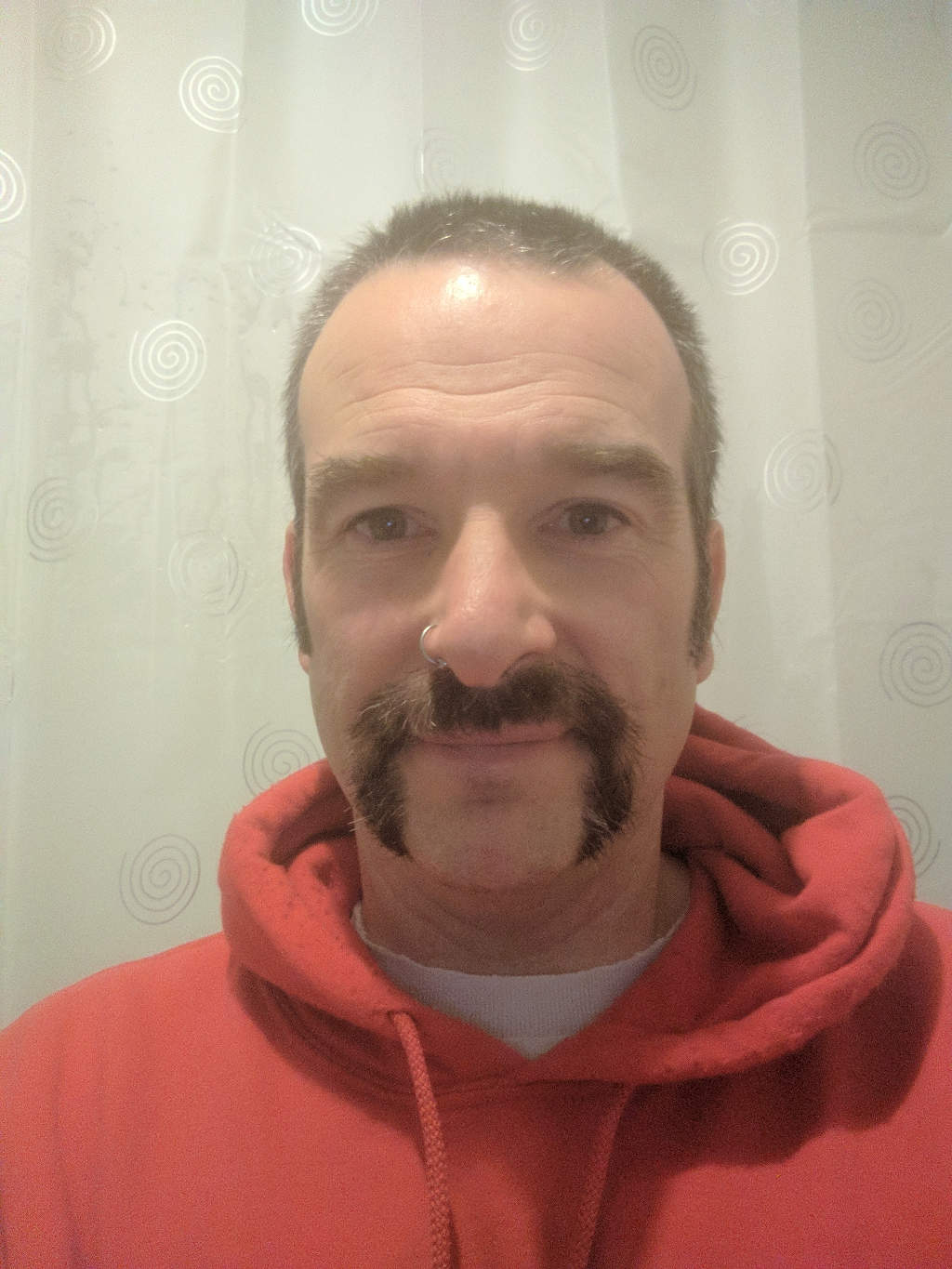 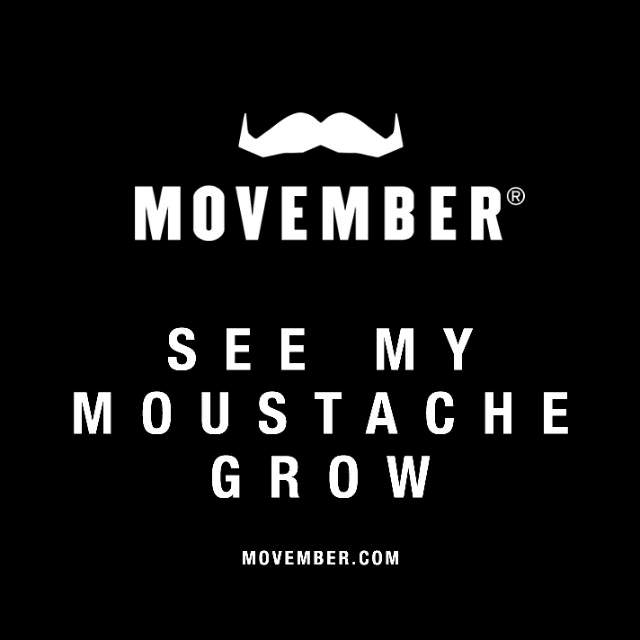 that's supposed to be a gif of my mo growing, but it isn't working :(

it should on link below

a few weeks ago, I went to see my mate in his house, Christmas for him was s***, in and out of hospital, near death experiences, sepsis, being kept alive by anti biotics, cocktails of drugs served up on a regular basis by his wife.

despite all this, he was in good spirits, had a normal conversation, was a laugh, until he invited me to his funeral :(

A friend saw him a couple of weeks ago, said it was good I saw him when I did, but said probably best not to go again, he was on morphine for the pain, him and his wife had decided to stop the other drugs keeping him alive. He could hardly walk, needed help with everything :(

Just found out, he's in a better place now, so his and his wife's suffering are over.

So, there we go, friendly reminder, remember to check yourself regularly, any abnormalities, down there or anywhere else, see a doctor, better safe than sorry

Hopefully you're doing your annual Mo Bro admars.
For anyone who would normally sponsor or donate to this great cause (or even those who don't!), maybe this could be of interest and helps a great cause and also a company struggling due to the pandemic.
It's an online Escape Room and good fun for the family for a couple of hours.
It's £15 and £5 goes straight to Movember!
I can really recommend their other two online games too - amazing value for money (you'll need to print some things off for the other two).
The Insiders
The Cyphstress

yes, I'll be doing it, sadly none of my coworkers, or office neighbours have responded to my email, I'll send another reminder next week, I guess that's partially because we'll all working from home :(

I remember a couple of years ago one of the younger lads only did it because the guy next to him was doing it.

As I said in my spam to them, getting men to talk now is probably more important than ever, with some people enjoying working from home, but others not enjoying the isolation, can make things even more difficult for those that struggle.

On the upside, some people may prefer to have a teams/zoom/email conversation than in person.

shaved and ready to mo toMOrrow 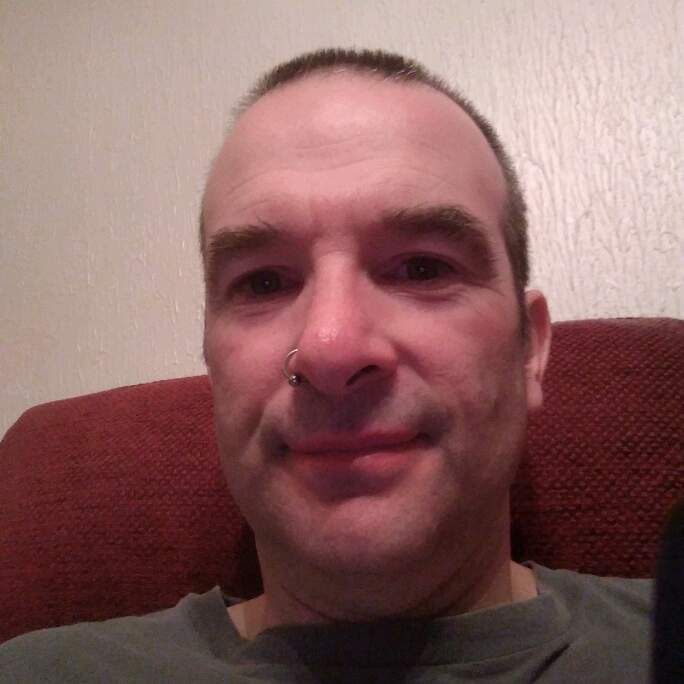 Nice one mate.
Your sig links go to the same place - no MoBro one.

Thanks, been like that for a long time, I blame the editor ;)

for some reason they change them each year

but the old ones still work

Thanks from: Robee J Shepherd
...