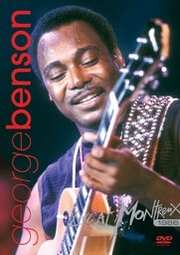 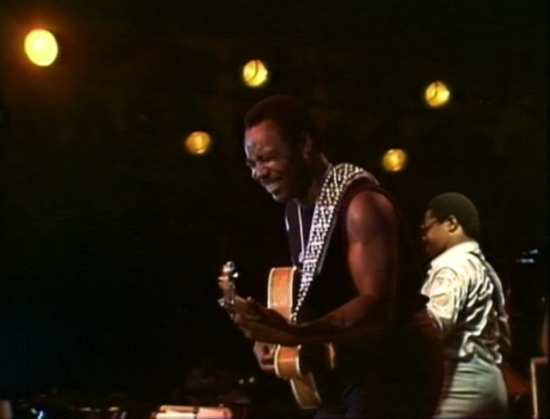 Concert DVD’s and Blu-Ray’s can be a dangerous buy. Video has a way of squeezing the life out of live events and I have frequently fallen foul of buying discs that, far from ‘like being there’, have just been a bit soul-less. What I’ve grown to realise is that the worst of these are in the biggest venues. Just like in real-life, I have a far greater preference for seeing artists in smaller and more intimate venues. I’m happy to say that this disc, released initially on DVD about a decade ago in exactly the same format and packaging, does exactly that, showcasing George Benson, one of the finest jazz guitarists of all time as well as being a very decent ‘silky-soul’ singer, at arguably the very height of his powers at the Montreaux Jazz Festival thirty years ago. 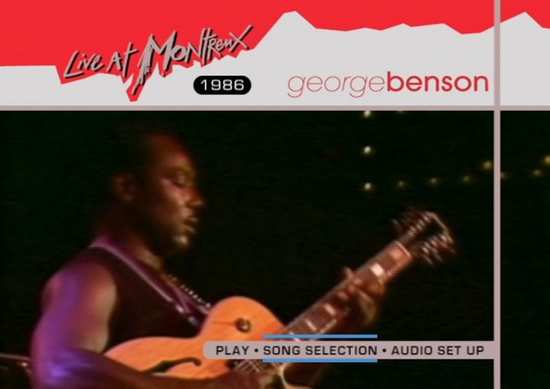 Apparently the concert was one of his personal favourites and it’s easy to see why – he’s absolutely on fire, turning in a really impressive vocal performance as well as some incredible guitar work. It’s perhaps ironic that Benson had his greatest commercial success as a singer with soft-soul tracks like ‘Love X Love’, ‘On Broadway’ and ‘In Your Eyes’ all global hits. What may surprise some fans is that, before that happened, he was a renowned jazz guitarist, doing sessions with many of the all-time greats including Miles Davis. Like Nat King Cole before him, an absolutely stunning jazz pianist, his lasting popular legacy as a singer is in danger of shadowing his more serious work.

It’s a shame that Eagle Rock published just one publicity clip from the DVD and, you guessed it, it’s one of the few moments where Benson puts the guitar down and focuses on vocals. Doh! It’s here nonetheless.


Inspired by Wes Montgomery’s ‘octave strumming’ technique, Benson was a young pretender who enjoyed early success on the jazz circuit with a number of solo albums as well as many collaborations. Whilst the ‘octave strumming’ technique is now used in thousands of jazz and R & B records, he was one of its earliest proponents and certainly one of its best. Much of that brilliance is on show here, with Benson making it look utterly effortless. 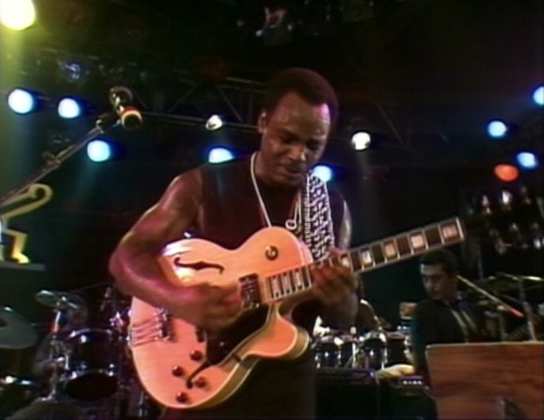 The set here will delight hardened fans as well as anyone new to the man’s work. It’s not long before he has the audience in the palm of his hand, the band warmed up and he’s putting heart and soul into a blistering set. It’s clear that this was a very special night indeed.

When he steps back up for an encore Returning for an encore, with ‘On Broadway’ he offers up a tracks that straddles the best of both worlds and its funky groove offers not only a great backline for his vocals but also for some of his finest playing of the night. 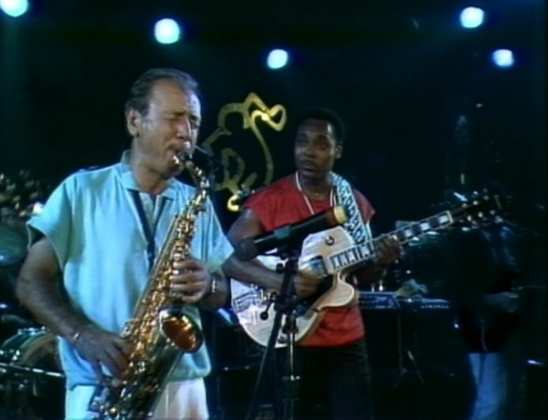 Although this is a video recording from 1986, and 4:3 full-frame, it’s a decent enough picture and the Dolby 5.1 soundtrack is quite magical with fantastic separation, adding to the feeling of actually being there. Highly Recommended. 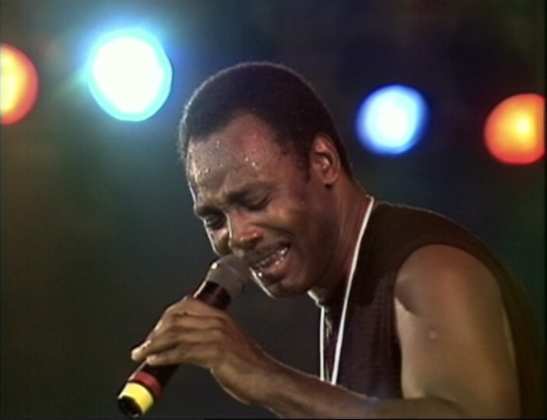