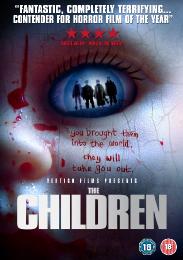 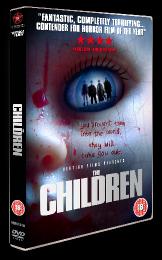 Article
The Children out 30th March

Based on a short story by Paul Andrew Williams and written for the screen and directed by Tom Shankland, The Children was released and set around Christmas time 2008 in the UK. Two families, both with young children, spend the holiday at a remote country manor.

Dragged along against her will is teenager Casey (Hannah Tointon), who's too old for the younger kids and too young to socialise with the adults and her reluctance ensures there are tensions from the very beginning.

One by one the children, apart from Casey, fall ill and strange accidents start to befall the adults, who begin to realise that something is wrong with their little darlings. Things slowly deteriorate into a kill or be killed situation and Casey must grow up fast or die. Matters aren't helped when the adults believe that she is responsible for the 'accidents'. 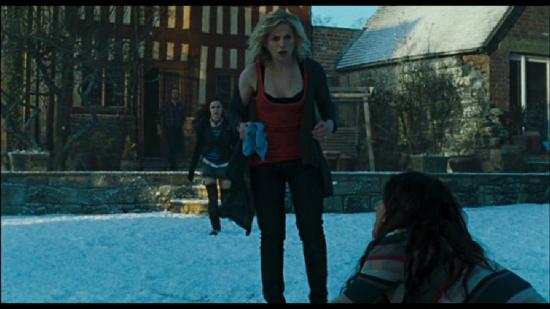 This is a terrific picture with some excellent prosthetics for the very nasty gore effects which I won't go into so as not to spoil the film. The fake snow is extremely convincing - I thought it was real until watching the extra features! The colours and black levels are good in what is a well shot and presented film. 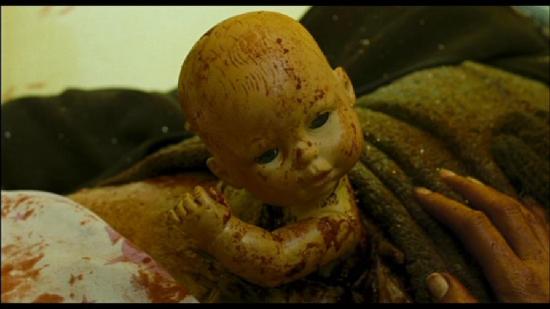 The Dolby Digital 5.1 track is very good; the dialogue is nice and clear and the surrounds used to good effect, really helping to ratchet up the tension. 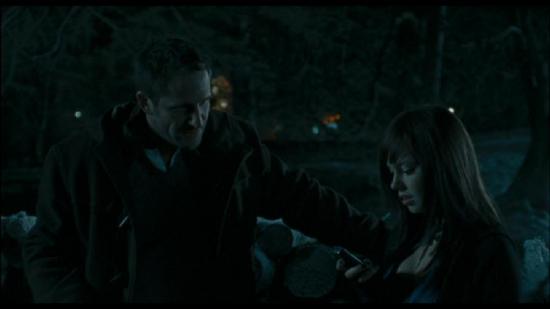 I was a little surprised there was no commentary, but all the information you would have gleaned from one is included in the featurettes:

These are a fairly comprehensive package with lots of behind the scenes footage and information about the shoot - particularly interesting is the role of the 'child wrangler' and interviews with the child actors. 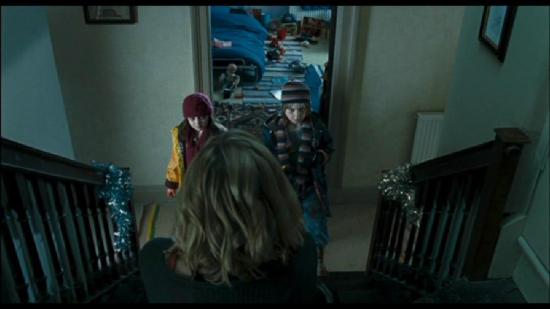 The Children is a welcome addition to the growing paedophobia sub-genre (see Eden Lake, Ils (Them), Mum & Dad) where children are malevolent creatures out to kill. This takes the trend a step further by reducing the age of the kids - they are from primary school - and putting the parents in a position where they may have to kill their offspring in order to survive.

Much of the film is kept very ambiguous as there is no explanation of what exactly is wrong with the kids and whether they are all affected and the film is all the more chilling for this. Along with periods of sustained tension, there are outbreaks of extreme violence, justifying the 18 certificate and ensuring this is definitely not one for the squeamish.

The Children is a very well crafted and acted film, with real chemistry between the couples, amazing performances from the youngsters and assured screen presence from Hannah Tointon. I thought this was thoroughly involving and with the sort of scares and violence that make a horror film worth watching - highly recommended and a better film than Shankland's impressive previous contribution to the genre: WΔZ.