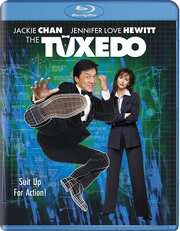 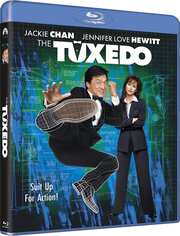 Review for The Tuxedo

If there was some magic formula, to know in advance which film would be a guilty pleasure, I’d be a Hollywood producer. Sure, the big hits, the critically acclaimed movies are nice, but it’s the guilty pleasures that keep the income flowing long after the initial flops. Yet in this day and age, boutique labels are giving lavish treatment to films like Super Mario Bros, and Howard the Duck. Back in 2002, I was still of a mind to watch everything new that came from Jackie Chan, who at the time was making it big in the West thanks to the Rush Hour movies and Shanghai Noon. The Tuxedo wasn’t the film to keep that momentum flowing, and it turned out to be the last time I’d watch a Jackie Chan movie in the cinema. Yet a couple of years later, I got the DVD and I quite enjoyed it. I’ve been quite enjoying The Tuxedo on a regular basis ever since, something I would never have countenanced when I walked out of that cinema, and so here I am, now looking at the Blu-ray! 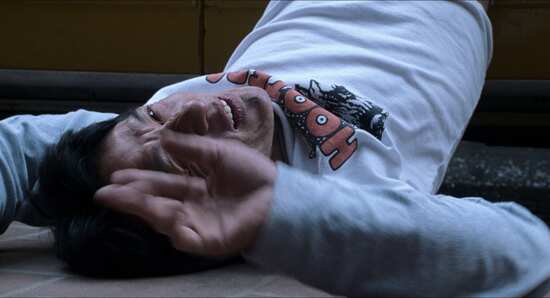 Jimmy Tong is a cab driver with some serious skills, although he lacks in skill when it comes to connecting with the opposite sex, and when it comes to self defence; as he tells his friend, not everyone from China is Bruce Lee. But it’s his driving that gets him noticed by billionaire Clark Devlin, who hires Jimmy as his chauffeur. Clark Devlin is smart and smooth in a way that Jimmy wishes he was, but Clark Devlin is also a secret agent, backed up by the most advanced piece of technology in existence, his suit. He’s investigating some mysterious goings on in the bottled water industry, a situation that has already claimed the life of one agent, and when he’s targeted by a bomb, it falls to Jimmy to don the tuxedo and take up his mantle; not easy when he now has to convince a new partner, Del Blaine, that he’s the suave and smooth Clark Devlin. 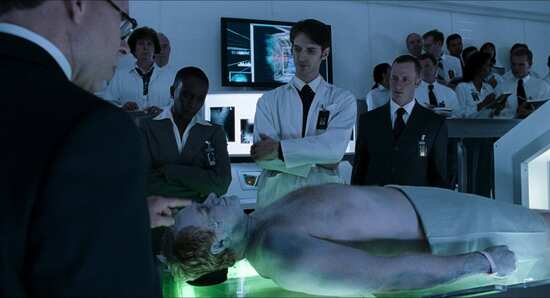 The Tuxedo gets a 1.85:1 widescreen 1080p transfer, with the choice of Dolby TrueHD 5.1 Surround English, and DD 5.1 Surround French, German and Japanese, with subtitles in these languages. The Tuxedo gets a great transfer on this Blu-ray. They’ve taken the film source, neglected to give it any significant post processing, and just put it on the disc as is. It’s clear and sharp, free of print damage or signs of age. The slightly subdued colour palette comes across well, and there is a rich organic level of film grain, natural yet unobtrusive. The audio is excellent, making the most of the action, and the film’s effective music soundtrack, gives some Bond clichés a dance beat remix. The dialogue is clear throughout, even Jackie’s 2002 accented English. 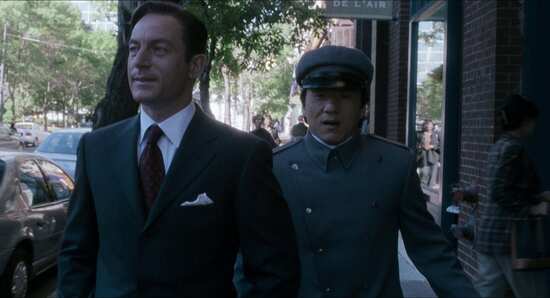 You get one disc in a BD Amaray case. The disc boots to a static menu.

The Cutting Room Floor opens a sub-menu where you’ll find the following pieces of footage. 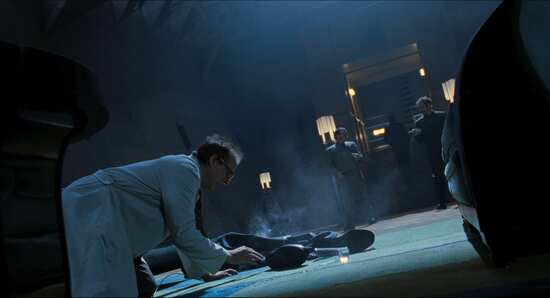 The Tailor Made for Jackie Chan featurette is the EPK making of, which lasts 13:03.

All except the trailer are in 480i SD format. 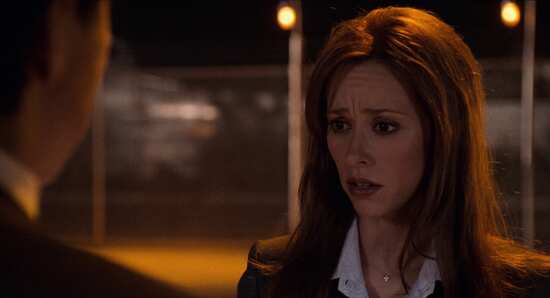 The Tuxedo really is a guilty pleasure. I have to admit that it was the physical charms of Jennifer Love Hewitt that spurred me to give the film a second chance originally, but then I found that its daft story, its vivid characters, and its sense of silly humour really appealed to me. I think The Tuxedo was initially sold as a kung fu James Bond spoof, but it’s really not that smart. It makes more sense as a kids' movie, which means that it’s rated beyond its ideal target audience with a 12. It has far more in common with Spy Kids than it has with Bond or Bourne, despite the kung fu action. 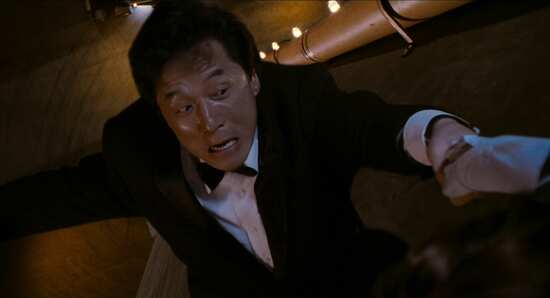 The main character’s motivation after all, is finding the confidence to ask a woman out, and his incompetence in this area is exaggerated to comic effect. The villain’s scheme is astoundingly absurd, wanting to corner the world’s bottled water industry, by unleashing bacteria that turns all other water into a dehydrating agent. Finally the movie’s central Maguffin, the Tuxedo of the title, is a Deus ex Machina of a Bond gadget. This suit, created with a magical nanotechnology that links with its wearer, grants ultimate power. The suit controls the wearer’s body to achieve all manner of amazing abilities. That it gives Jimmy Tong kung-fu skills is no surprise, but antigravity, the ability to mimic James Brown... The more absurd a film gets, the younger the target audience needs to be to appreciate it. 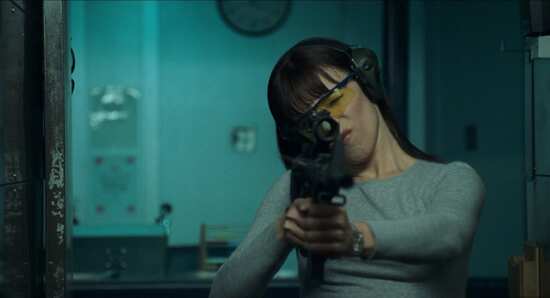 If you can access your inner ten year old, then The Tuxedo has a lot to recommend it. The action is frenetic and really well accomplished, as you would expect from a Jackie Chan movie, although the suit itself warrants more than the usual level of wire work. The characters are delightfully silly, and relate to each other with a childish frivolity, while the story is daft enough to be disposable, but hangs together well enough in its own ludicrous reality. 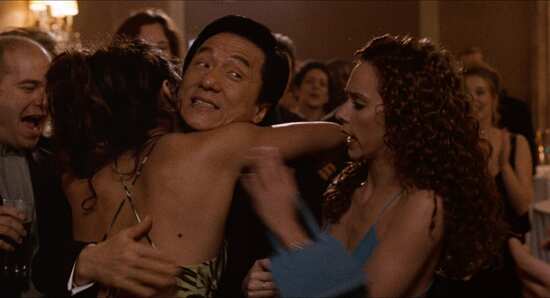 I can’t recommend The Tuxedo. Objectively it’s not a good movie. But I always have tremendous fun when I watch it. It is the epitome of a guilty pleasure, and it’s clear that the cast had just as much fun making it, as I do re-watching it. Certainly the bloopers on this disc attest to that. If you go in with a suitably juvenile frame of mind, you might just enjoy it too. As for this Blu-ray, The Tuxedo gets a transfer that much better films deserve, but never get. There’s no figuring these studios out sometimes, but it makes this particular guilty pleasure all the more pleasurable.