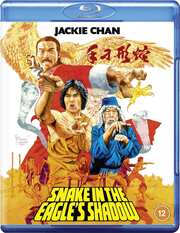 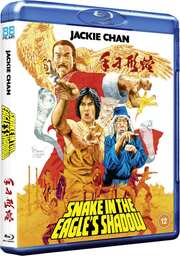 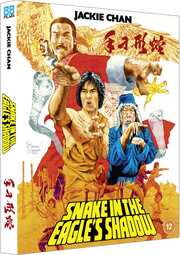 Snake in the Eagle's Shadow 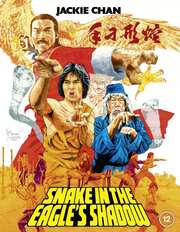 At the end of the The Qing Dynasty, a 200-year-old deadly clan known as the Eagle Claw Society has eliminated all styles of martial arts except for the revered Snake Fist style. The Grand Master of Eagle Claw is obsessed with finding - and killing - the remaining members of the Snake Fist school. Meanwhile, the wise, elderly Snake Fist Grand Master is busy in hiding, teaching a young, overworked servant (Jackie Chan) his awesome, super-fast fighting moves. An action-packed showdown is inevitable, but is the newest member of the Snake Fist school any match for an evil, legendary fighter with years of experience?