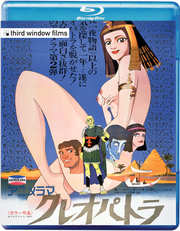 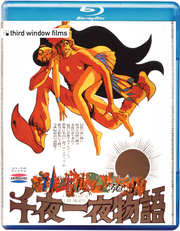 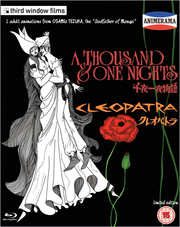 Synopsis:
Animerama is a series of thematically-related adult anime feature films originally conceived and initiated by Osamu Tezuka and made at his Mushi Production animation studio from the late 1960s to early 1970s, perhaps intended as animated counterparts to the then-emergent pink films.

A Thousand and One Nights ( Senya Ichiya Monogatari) (1969)