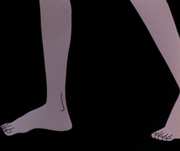 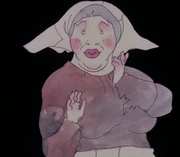 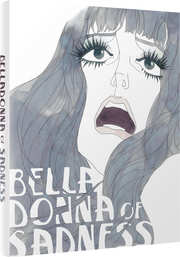 Jeanne and Jean are happy newlyweds in a rural village. Their idyll is promptly shattered when Jeanne, on her wedding night, is raped in a ritual deflowering by the local baron and his lackeys. She returns to Jean terrified and in pain, and he calms her, saying, "Let us forget everything in the past". She begins to see visions of a phallic-headed spirit encouraging her to take revenge on the baron; meanwhile, the couple's fortunes rise even as famine strikes the village and the baron raises taxes to fund his war effort. Jean is made tax collector, and the baron cuts off his hand as punishment when he cannot extract enough money from the village. After another visit from the spirit, Jeanne takes out a large loan from an usurer and sets herself up in the same trade, eventually parlaying it into becoming the true power in the village.

Then the baron returns victorious from his war, and his wife, envious of the respect and admiration accorded Jeanne, calls her a witch and has her driven out. Jeanne first tries to return to the home she shares with Jean, but he refuses to open the door for her and she flees into the forest nearby where she finally makes a pact with the spirit, who reveals himself to be the devil. She is granted considerable magical powers, and uses them to lead a rebellion in the village.