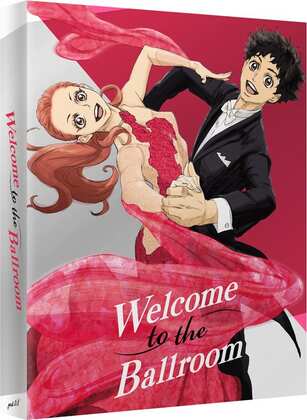 This show proved to be an exercise in frustration. Welcome to the Ballroom Part 2 continues in the same vein as part 1, and on the surface is another clichéd sports anime (admittedly we don’t get too many of those in the UK) with animation that only rarely lives up to the premise. Yet the storytelling is good, certainly good enough to render the show compulsive viewing. You might sit down for one episode, but you’ll wind up binging before you know it. It’s the anime equivalent of Pringles, back when they used to taste good. Click on the review to see how this collection fares. 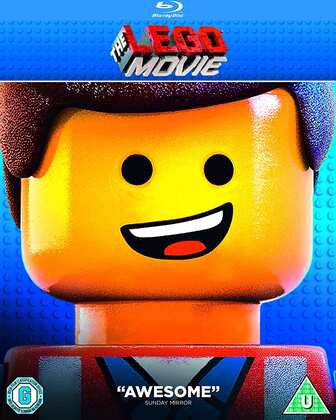 I usually shy away from domestic animation; there’s just been so much anime released in the UK the past few years, that I just never have the time. Besides, I’m not too fond of the 3D CG genre. The Lego Movie isn’t the awakening to make me change my mind, but it is an enjoyable movie, delivering just the right note of nostalgia to someone who as a toddler insisted on going to bed with his lego bricks. It’s a delightful adventure movie that works for broad audiences. Click on the review to read more. 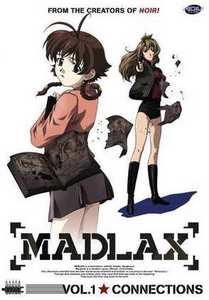 Madlax. “Girls with Guns” is a trusted anime genre at this point, but in Madlax, they get metaphysical. It’s set in a world, not too far removed from our own, focusing on two girls in two countries. Margaret Burton is a somewhat spacey schoolgirl who lives in a peaceful European style country, but whose traumatic past has been obscured by amnesia. Madlax is a young assassin for hire who operates from a potential Middle Eastern country torn apart by civil war. Yet there is a strange connection between the girls, forged by mystical books, written in an ancient forgotten language, the power of which is sought by a criminal mastermind.

Madlax is the kind of anime you get, when you force a bunch of creators to live on a diet of episodes of The Prisoner for months on end. There is some serious, mind-bending, psychedelic storytelling going on here, a level of conceptual complexity that makes this show’s spiritual predecessor, Noir look like a reading primer in comparison. Here’s my review of Volume 1. ADV Films originally released the 26 episode series in seven volumes in the UK in 2008, and I expect there was a collection as well. It’s well and truly deleted now, both here, Australia and in the US, so you’re going to have to hunt down second hand copies.

All the Anime released Welcome to the Ballroom Part 2 on Collector’s Edition Blu-ray back in May 2020. Warner’s released The Lego Movie on Blu-ray and DVD in 2014.