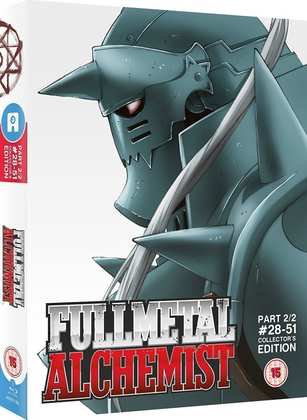 It isn’t déjà vu. It’s the second week in a row that we kick off with a Fullmetal Alchemist review. All the Anime are releasing the Collector’s Editions in short order following their earlier release of the Ultimate Edition, and this week Stuart McLean takes a look at Fullmetal Alchemist Part 2: Collector’s Edition. Purists might say that the second half is where things go off the rails, but for me, this is where the show becomes really quite special, leaving behind the manga storyline completely and ploughing its own furrow, and the story it tells is in my opinion superior in terms of character and emotion. Click on Stuart’s review to read more. 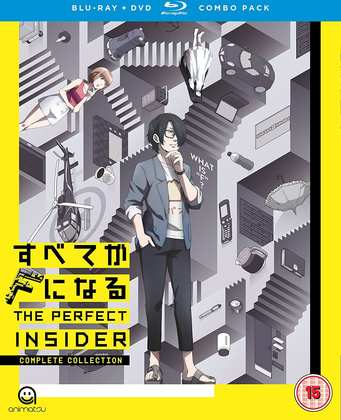 Next it was the turn of The Perfect Insider, my first review of the week. If you like locked room murder mysteries, then this will be right up your street. A university professor and his doting student pay a visit to a reclusive software engineer, a troubled woman who hasn’t stepped outside of her room for fifteen years, choosing to work and communicate by remote. Only when they get there, there’s no reply from the room. Someone has gotten into the sealed room and murdered her, which should be impossible. But the more they investigate into her dark past, the more they see of themselves reflected in the case. 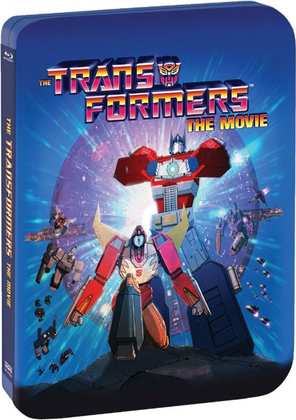 You’re probably wondering how The Transformers: The Movie can be anime. The Japanese love Transformers, and after the US cartoon series ended, they started making their own. But the movie comes from that period when the franchise was still a US property. It’s not just the fact that it’s Manga Entertainment that is releasing it, the movie was made alongside the TV series, and because of the work required, the movie animation was outsourced to Toei studios in Japan. It’s as anime as you can get without the Daily Mail having a fit about it. The Movie is notorious for bringing in the new Transformers toy line back in 1986, although the notorious bit is how it got rid of the old toy line. Click on the review to find out how. Below the trailer is a featurette looking at how the 4k scan of the movie was accomplished, and why you will probably double dip on this one. 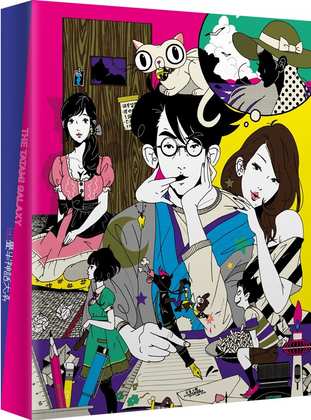 y final review of the week was for The Tatami Galaxy, which is making its Blu-ray debut in English speaking territories. I missed the DVD release the first time around, and having heard about its verbose protagonist, I was wary about a subtitle only release. The narration does fly by at a mile a minute, and it’ll take a while to get into the flow of things. What unfolds is a unique rites of passage story about a college student looking for the perfect university life, failing to get it for a variety of reasons, and then repeating his time at college, Groundhog Day style, to have another go. It’s uniquely animated, wonderfully written, and with a truly rewarding climax. 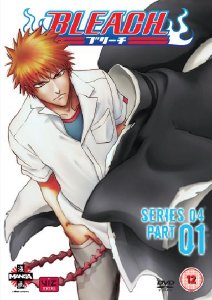 Bleach Season 4. Yeah... Bounts. Fans of Bleach describe the show as a series of canonical high points, punctuated by interludes of dismal filler, but for me it was downhill all the way after season 1. The Bount arc is the first of the dismal fillers, although I have to say that it isn’t quite as dismal the second time around, despite the three new mod soul characters (as if Kon wasn’t annoyance enough), and whole episodes of running around hospital corridors. What makes it bearable is the focus on Uryu Ishida, and especially the relationship he develops with a female Bount rebelling against the main villain. It’s certainly interesting, part romantic, part maternal, and it holds the attention as long as it lasts. Unfortunately it doesn’t last the full length of the arc.

Manga Entertainment released Bleach Season 4 in three individual instalments, before collecting all seven discs into a complete series collection, and that collection is still available from UK e-tailers. Here’s a link to my review of Part 1 of the arc.