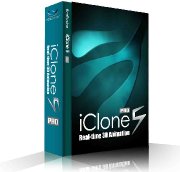 Article
Harness the Power of Realism with iClone 5 from Reallusion 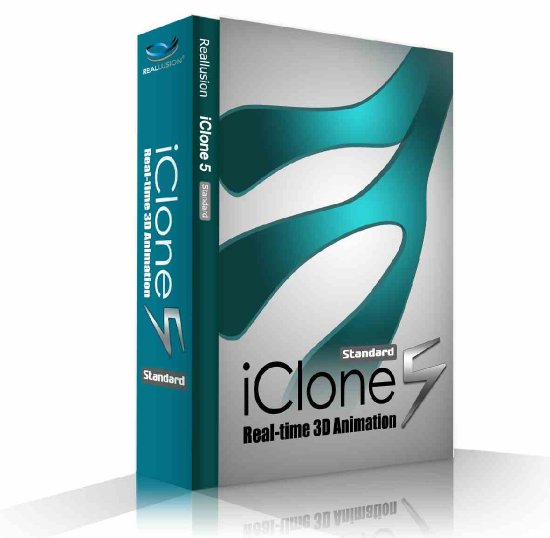 Reallusion's iClone5 presents breakthrough motion-building technology with multiple motion capture, editing and blending features.  Microsoft Kinect for production of real-time motion-capture animation has arrived.  iClone5 is the first commercial animation tool to provide revolutionary support for the Kinect device enabling users to create custom motion from their home, office or studio.  Requiring only a few feet of space and an affordable price; Microsoft has opened the way for users to adopt motion capture hardware, on a budget.

Reallusion, a certified Microsoft Kinect developer revealed the technology and announcement of the iClone Kinect plug-in during Microsoft TechDays September 2011. Record actor motion with Kinect and further enhance the animation using iClone5's built-in HumanIK from Autodesk.  Innovation in motion with iClone5 offers more ways to get your actors moving.  The Motion Puppet tool reveals a number of character performances that can be puppetted or looped to generate walk-cycles, dialogue gestures, emotional exclamations or steady idle behavior. 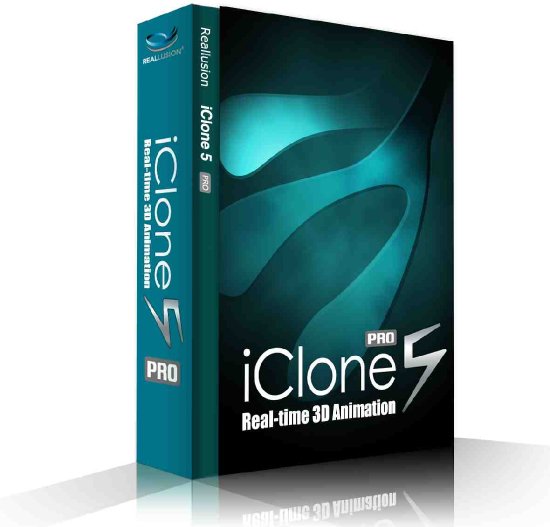 Download versions and box versions of iClone will be available from the Reallusion Online  Store at www.reallusion.com, with prices starting at £69 for the Standard version, PRO version of iClone5 at £159, iClone Kinect plug-in £79. Availability at leading retailers worldwide will follow. Business site licenses, with prices based on volume requirements, and educational discounts are available directly from www.reallusion.com.

Free trials and upgrades are also available at the Reallusion website.