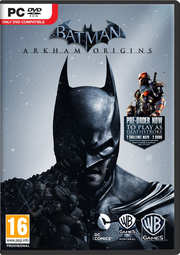 Batman as a character has undergone a number of changes on the silver screen since the camp 60's version with Adam West, my first exposure to the character as a child. After being essentially a camp superhero in tights, the masked crime fighter underwent a major dark transformation thanks to Frank Miller's critically acclaimed reboot in the late 80's. Tim Burton then rebooted the film franchise with darker themes before the franchise went rather camp and crap again with the last of the four 90's films, before Christopher Nolan re-rescued the film franchise with Christian Bale in the lead role. These films by Nolan set the standard and the Rocksteady gaming studios followed on with this reboot as the basis of two critically acclaimed games in Batman: Arkham Asylum and Batman: Arkham City. 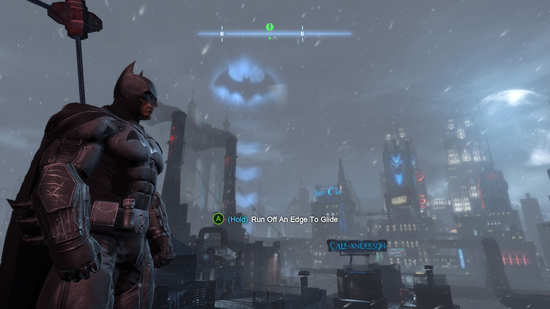 Batman: Arkham Origins is not just the third Batman game but also a prequel to the previous two games, set well before the events of the previous two. This story sets up The Joker as a new character by slowly introducing him whilst Batman is busy trying to stop several assassins from killing him and also trying to stop yet another villain called Enigma from releasing a whole bunch of extortion files that he has been collecting on the rich and powerful. WB Games have not involved Rocksteady for this game, preferring instead to keep it in-house with WB Games Montréal. Not that you'd tell that much as the style and gameplay is not too different from Arkham City - it's still a virtual sandbox world of Arkham City you play in, there are loads of little puzzles to solve, collectables to collect and you still get to beat up loads of villains, just that this time the police are a major part of the problem. 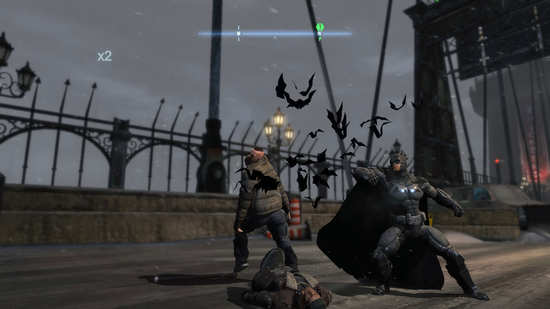 Arkham Origins doesn't appear to be as popular as the previous games, even though it hasn't really changed in style at all. Part of this is down to some of the problems that this title has had during the initial release phase. The European release was set a couple of weeks after the US release and then to top it all, there was a major issue with Steam keys. Not really sure what caused this issue (which also subsequently happened with Assassin’s Creed 4: Black Flag), but gamers lost days of trying to get this working via Steam, which is normally such a brilliant way of sorting your gaming library, with not a word from Steam as to what caused this problem even though long resolved now. 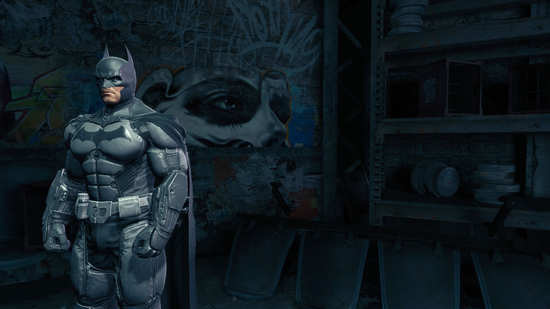 The game also seems to have some glitches on it that can cause you to get stuck and have to restart from your previous checkpoint, which can be really annoying – I got stuck in the Comms tower in Burnley but managed to sort it on my second attempt by sorting out the two grates before decrypting the tower. The Comms towers are really important as you can’t fast travel to the various districts of Arkham City until the Comms tower in each district is hacked. I also struggled with the controls at first as it seemed that the batclaw wasn’t working properly as the main way to travel round the city, but with just over 10 hours into this game and approx. 38% of the story completed I just about have that sussed now. 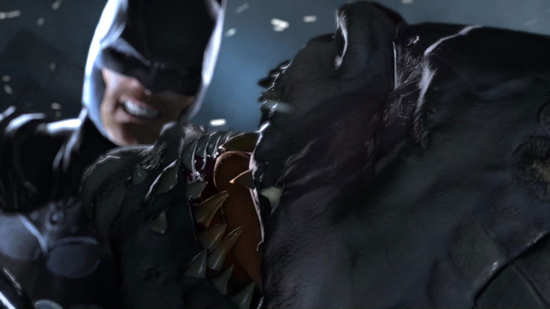 All that being said, Arkham Origins is a great game. I like the story and the fact that as a fledgling vigilante that the corruption within the Gotham City Police Dept is still rife with Lieutenant Gordon trying his best to fight the rising tide of corruption. There are a number of Most Wanted tasks to locate and defeat the aforementioned assassins, I’ve not long completed one for Mad Hatter which had a weird and quite wonderful Alice Through The Looking Glass feel to it. The fighting dynamics are much the same as last time with lots of different fight combos and armour upgrades, same as before. There are different types of opponents that require different strategies to defeat, including some rather impressive bosses – some easier to defeat than others. For example, it took me literally days to defeat Deathstroke as this boss fight has quite possibly the most Quick Time Events (QTE’s) that I’ve ever seen in one sequence and being aggressive doesn’t really help your cause. 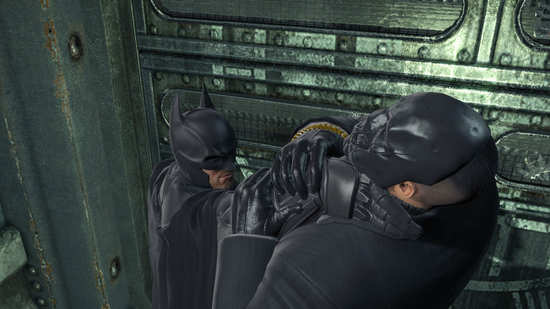 So, in short, lots of people to beat up, lots of things to collect and some rather nifty puzzles to solve. There are also some new weapons, including a glue grenade, which will help you with the collectables and villain fighting but sadly you seem to get some of the most needed items late in the story campaign so you can’t just clear one area of the map before moving onto the next, which is my preference in games such as Assassin’s Creed. Luckily I’m not that bothered about coming back and sorting all those out later as the district maps aren’t too large and setting waypoints to each item of interest makes them pretty easy to find. 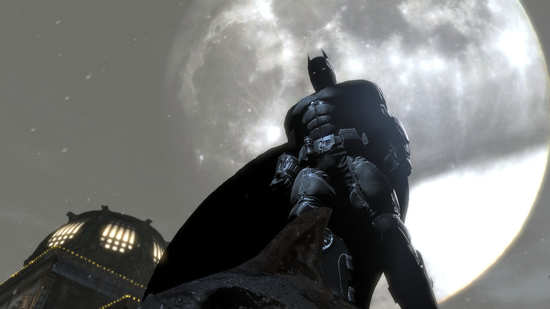 I know that this game has taken some flak from gamers in general, some of it deservedly so in the case of the Steam key issue, but I love this game and think it a worthy addition to the Batman franchise.