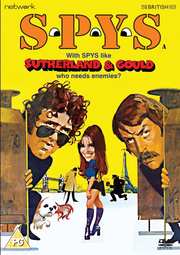 DVD
On the Fiddle

S*P*Y*S came hot on the heels of M*A*S*H, looking to cash in on that film’s obvious success, trying to match the satirical comedy about the Korean War with a comedy about the espionage business, somewhat timely around the Watergate scandal, and at the height of the Cold War. It also reunited the earlier film’s stars, Elliot Gould and Donald Sutherland, although this time it was Irvin Kershner directing, not Robert Altman. Of course I didn’t know that until I got the check disc and read the blurb. I was just hankering for a little 1970s comedy that I had never seen before, and when S*P*Y*S came up for review, with two notable actors in the lead roles, I was quick off the marks when it came to requesting it. Maybe I should have read a little more first... 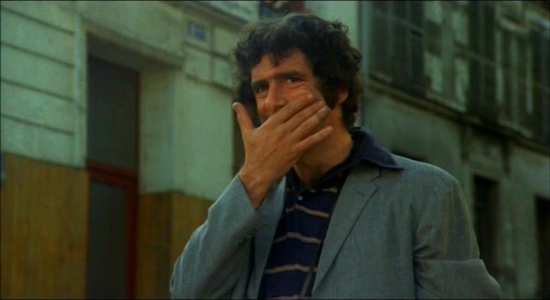 Paris is a hotbed of espionage, with spies from all the major powers converging on the European capital to plot intrigue and make dark deals. A simple p***oir outside a church can be Grand Central Station when it comes to drops and pick-ups. Two agents visit that location in quick succession looking for a mysterious package. But when the p***oir explodes, their suspicions turn on each other. But it’s all American! Griff is a pragmatic US agent, Bruland is a patriotic US agent, and a bit of clerical bungling on the part of their superiors almost got them both killed. To make things up to them, their boss, Martinson assigns them a cakewalk defection to handle, a Russian gymnast looking for a capitalistic lifestyle. But then MI6 gets involved, bullets start flying, and two Russian agents end up dead. The thing is that the CIA and the KGB have an unspoken agreement to keep the balance of spy power, and now Martinson needs to sacrifice a couple of his men to avoid a bloodbath. The antithetical Griff and Bruland now have to work together to get out of this fix, for which they need a whole lot of money very quickly. They need a secret to sell.

Incidentally, this appears to be the 100-minute European version of the film, not the 87-minute cut that was released in the US. 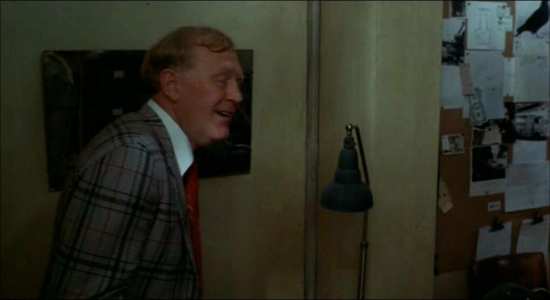 S*P*Y*S presents its content, straight to a static menu, where the only extras are the theatrical trailer and a 49 second slideshow gallery. The real meat of the extras is in the form of a PDF file on the disc, that you’ll need to access at a PC or similar, which offers the 12 page press book, with production stills, a movie synopsis, poster art, actor biographies, interviews and press pieces about the film. 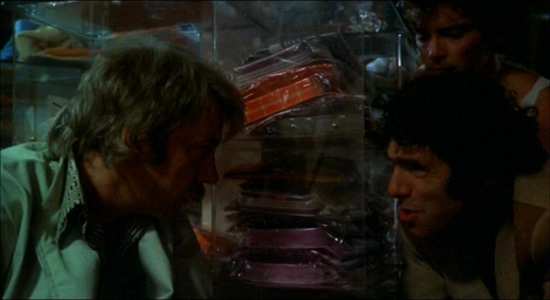 The film itself gets a simple 1.85:1 anamorphic transfer, straight from film to disc without significant restoration. The image is grainy, and shows its age with dirt and scratches, but is stable enough throughout. Audio is in DD 2.0 mono English form. The dialogue is mostly clear, although the lack of subtitles is felt at times. The ADR can be a little loose on occasion, but all in all it’s perfectly watchable. 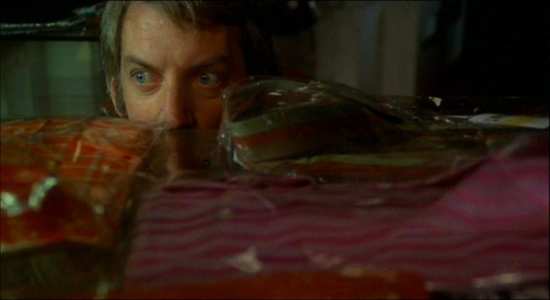 Laugh? I almost smirked! S*P*Y*S is no M*A*S*H. It’s no Austin Powers or Johnny English either, two films which are alluded to in the press blurb. Instead it’s a mostly tedious, low octane romp through Paris and London, less satirical than it is slapstick. What’s worse is that Elliot Gould and Donald Sutherland rarely show the same spark that was so entertaining in M*A*S*H. That’s probably the fault of the script, which never really finds a point in all of the bungling around, and neither does it have the time to really flesh these characters out beyond their initial brief mission statements of pragmatist and patriot. 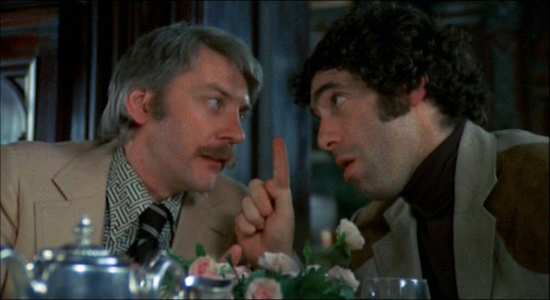 It’s really just a series of daft situations piled upon each other, ridiculing the whole spy business, but there is a curious lack of timing to the gags, with the situations rarely eliciting laughs, with punchlines buried under action sequences, or comedy belaboured beyond the point where it ceases being funny. There are moments of humour in the film that do delight. Once or twice I was startled into chuckling, an anarchist with a protective attitude to his father’s car being one example. But these were few and far between. I kept being reminded of films that cover the same ground much more effectively, The Tall Blond Man With One Black Shoe being one example, but even the lesser Pink Panthers have a much better sense of comic timing than S*P*Y*S does.

I remember seeing this at the cinema when it first came out. I hadn't been able to see MASH the Movie because it was an 18 but loved the TV series. It was at a time in my life when I was fairly uncritical of anything at the cinema but I remember being very disappointed. Maybe it was the first true turkey I ever saw. A great cast - just a shoddy, ill-conceived narrative and script.
posted by Stuart McLean on 11/7/2014 16:29