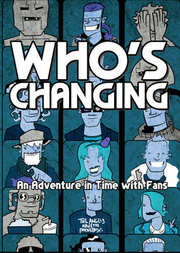 DVD
Line of Duty : Series One

DVD
Blackadder: Remastered - The Ultimate Edition
Tags For This Item
An Adventure In Time With Fans, Doctor Who, DVD, TV, UK, Whos Changing

Last year, Doctor Who fans around the world celebrated the 50th anniversary of a TV show that has survived several ups and downs. Put on hiatus, cancelled, revived and then left for dead, until 2005 when Saturday teatimes were returned to their former glory, and the show returned to our screens. And 50 years to the day of the first broadcast, a sumptuous anniversary episode aired that tried its best to celebrate the history of the show and ended with a moment of beauty for anyone who watched in the 1970s/80s. 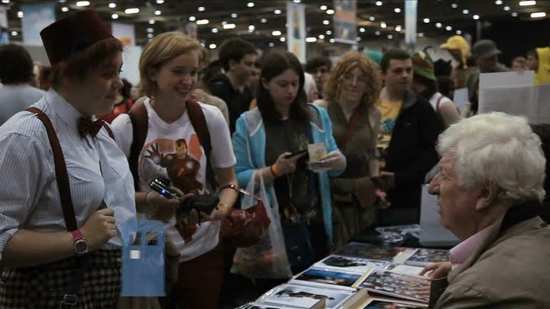 “Who's Changing: An Adventure In Time With Fans” is a new documentary about the changing face of fandom of the world's longest running science fiction series, featuring new and exclusive interviews with many stars from the show past and present. 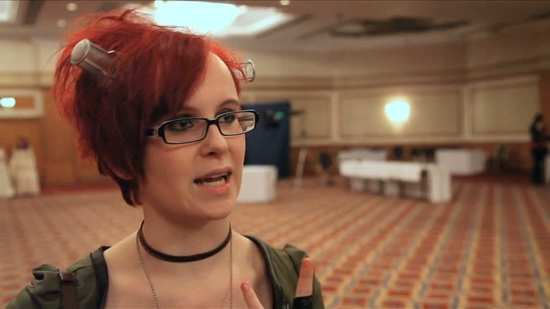 The film was shot over many months in 2013, the year of Doctor Who's 50th anniversary, at various events around the UK such as MCM Comic Con, London Super Comic Con and Doctor Who conventions Big Blue Box 2 and Return to the 11th Hour.

Nothing to worry about here - lots of interview footage taken at various events and conventions. All very nicely put together on a very tight (crowd funded) budget. 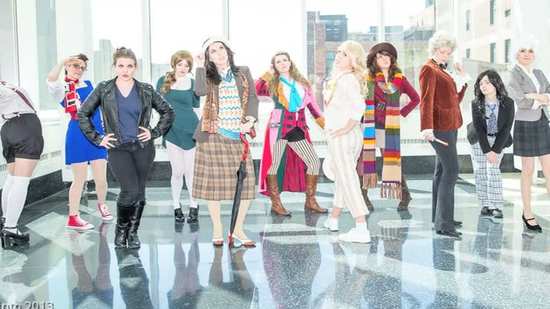 Over 80 minutes of exclusive DVD-only extras (compared to the download version) with extended interviews with Louise Jameson, Sophie Aldred, Neve McIntosh, Simon Fisher-Becker and Dan Starkey. Well worth buying the DVD for. 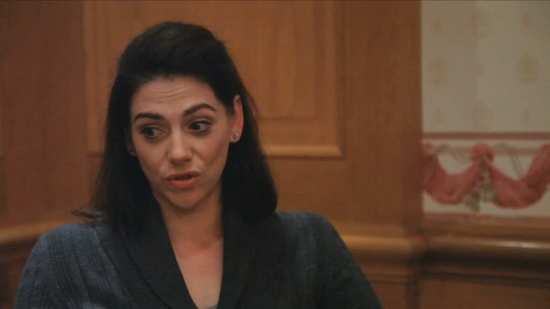 A documentary produced with love by fans of the show. The focus is a little more on the modern era, but most of the interviewees have plenty to say about the original series too. My favourite interviewees are Louise Jameson (who has a few things to say about her time with Tom Baker) and the charming Neve McIntosh (Madame Vastra). Eric Saward also has a few things to say about the classic series too. There are some nice contributions from ordinary fans too.

Very interesting and very worth watching if you’re a fan of the show. This is a different approach to all of the 50th anniversary stuff that was around last year, but it is a nice independent project that deserves a look. There's a download version available for £3.49 at www.whoschanging.co.uk or you can buy this DVD from many good retailers. 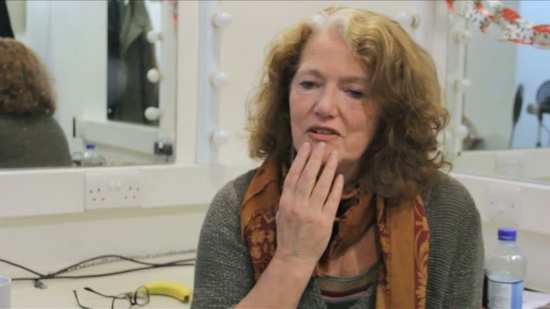