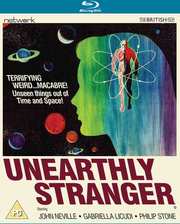 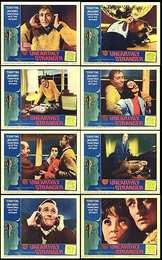 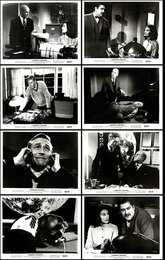 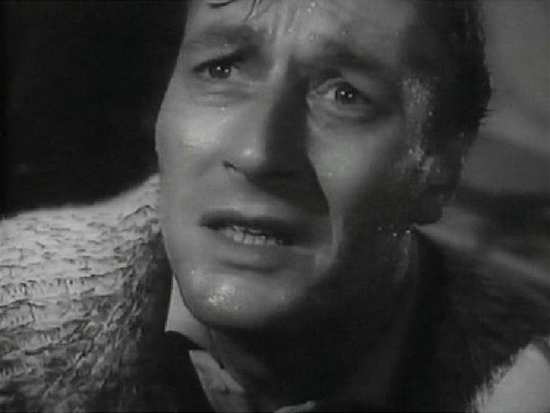 There’s no doubting that in the context of cinematic history that ‘Unearthly Stranger’ is a very slight movie. In fact, it put me in mind of an episode from a good, old fashioned cult TV series like ‘The Avengers’ which should be no surprise as it was a very low budget picture, directed by none other than John Krish who directed many episodes of the series.


The wonderful thing about the film is that, not only does it evoke that era so brilliantly – full of woollen jumper wearing scientists, smarmy civil servants and cold-war paranoia – it looks utterly fantastic on this very welcome blu-ray edition. It’s also a mercifully short film which moves along at a galloping pace and is a lot of fun. 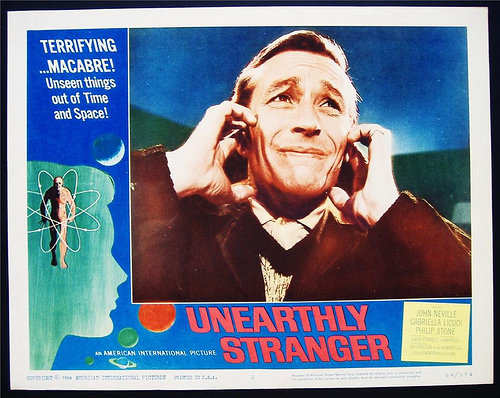 A group of government funded scientists are working on a secret project (Codenamed TP91) which is a secret and highly complex formula which will enable man to project himself through time and space. Work in the field is conducted with the utmost security, using the finest scientific brains in the country. When Dr Munro succeeds in solving the first part of the formula, he is found dead before he is able to pass on the invaluable result, with the all-important paper bearing his calculations in ashes on his desk. And he’s not the first – apparently many before him across the globe have been found with similar inexplicable symptoms, brought on by a high-pitched screeching sound. 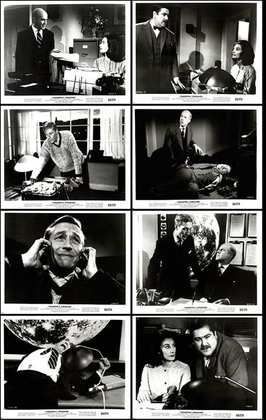 So when his successor, government scientist Dr Mark Davidson (a very earnest John Neville) takes over, it’s not long before he realises that all is not well. Despite being kept in the dark he begins to suspect the enormity of the threat he and all human-kind may face.

Having recently married a beautiful young girl, Julie (Gabriella Licudi) who waved his car down whilst he was driving through Switzerland just a couple of weeks previously, he can’t quite admit to himself that something isn’t quite right. He’s the first to notice that she rarely blinks though when his superior visits his house and sees the wife take out a scorching hot tray from her oven with bare hands, he refuses to accept that anything is wrong. When she cries the tears burn track marks into her skin but these disappear before he returns from work – though it does show that the alien has a compassionate side. 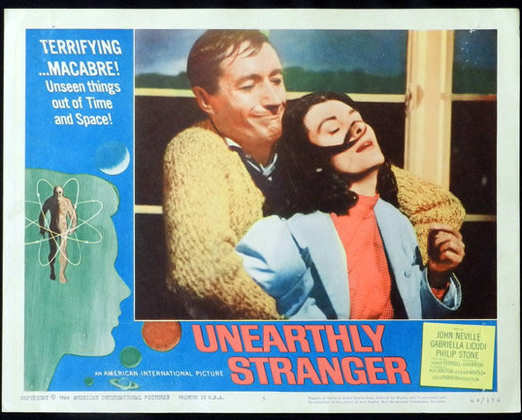 The plot-line, as nutty as it is, is not so very different from dozens of other ‘aliens lurk among us’ films like ‘Invasion of the Body Snatchers’. Unlike ‘Invasion’, another in the genre coincidentally issued by Network on the same day as this superior picture (but only on DVD), ‘Unearthly Stranger’ has no crashed spaceships or funny costumed aliens. They look and act exactly as we do. A spooky idea and one that is pretty good when the effects and make-up budget is under-funded. Just saying…

What really saves the day is the combination of fine character acting, tight-direction and impressive cinematography. It really is a blast. You even get a Scottish Warren Mitchell at the start who’s the first of the gang to die, making his exit some five minutes or so into the film. Major Clarke is played by none other than the inimitable Patrick Newell, better known to fans of ‘The Avengers’ as ‘Mother, a remarkably similar role. 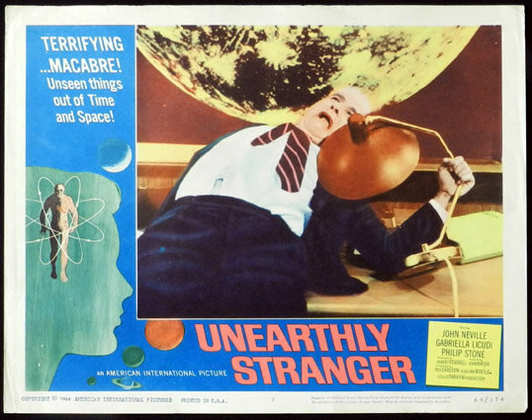 The disc, in common with many Network British film releases, ships with some promotional materials, scripts and so on as PDF’s on the discs. However, not having a Blu-Ray disc player on my PC meant I couldn't access these so I cannot comment.

If the trailer appeals, and you are fan of British sci-fi and TV shows like ‘The Avengers’, you’re going to love this. If you’re not, chances are you won’t.