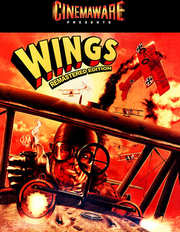 Back in the 90’s when home computing and gaming was still in its infancy, despite being available for most of the previous decade from the ZX81 onwards, a new software company burst onto the scene with ambitions to change the way gaming looked and to enhance the experience.

The name of this company was Cinemaware and their ambition was implied in the name they chose. Their idea was to create games that would feel like you were in a film. That was clearly too lofty an ideal with the technology available at the time, but in fairness they largely succeeded despite the technological limitations of that era. 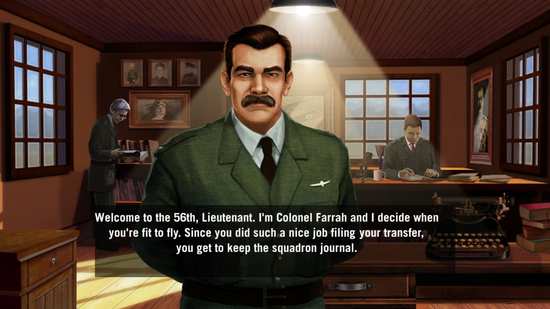 The best game of this time was Cinemaware’s Wings!, an attempt to bring the feel of the 1927 film of the same name to your monitor screen. The plot puts you in the role of a pilot of the Royal Flying Corps and squadron scribe who kept the flight log. Despite other games from the same studio such as Rocket Ranger, Defender of the Crown and It Came From The Desert, it is Wings! that endures the most and recently led to an ambitious kickstarter campaign to bring the game into the modern age.

That kickstarter failed but subsequently led to a second campaign with a more realistic total that was reached relatively quickly. The game was then released in October 2014 with remastered graphics and loads of gamers in their 40’s thought they’d died and gone to heaven. Wings! on a PC… 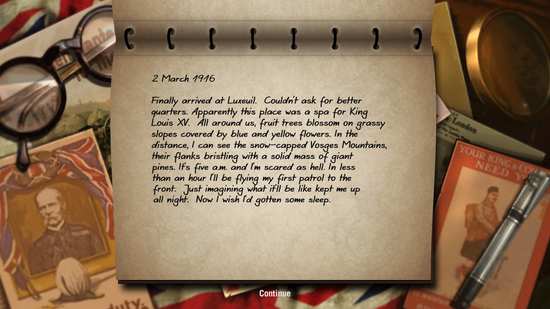 The game itself is no different from the original, and although it feels easier this may well be because it not only plays smoother but I may well be a much better gamer than I was nearly 25 years ago.

There are three mission types. The first, and my overall favourite, are the aerial dogfights that vary between straight up aircraft fights, balloon busting and bomber/reconnaissance escorts. The 3D viewpoint is familiar to most modern gamers but was fresh and innovative at the time. The other two mission types are the top down bombing missions and isometric strafing missions. 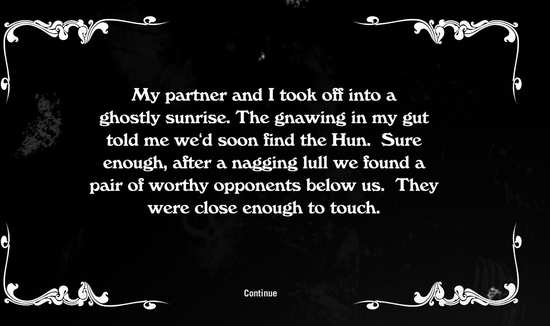 The new remastered version of Wings! is almost an exact copy of the original game, although with some minor changes. The graphics look much better, although they are not comparable to modern AAA games. There is also narration via voice acting for the flight log and title cards prior to mission start. It is noticeable though that the narration does not always match the flight log dialogue, but that’s because the original character in Wings! seemed to be an American airman and the new narration is very English.

There is now controller support, which makes the dogfight missions much easier than when I first tried them using an Amiga keyboard. It feels much smoother but initially at least the flying and shooting down of aircraft seem easier and the only way I died was through mid-air collisions either with enemy aircraft or my fellow RFC pilots. Wings! was also similar to Sensible Software’s Cannon Fodder in making you care when your player died, with a battlefield funeral and your character’s name crossed through on the flight roster in a rather typical blunt militaristic manner. Luckily you can choose to replay from the last save game, which is an auto-save every five missions. This isn’t obvious and I only know as I raised the question of the developers in the Steam forums. There is currently no cloud saving either, which is a pain for me, but may not bother most. 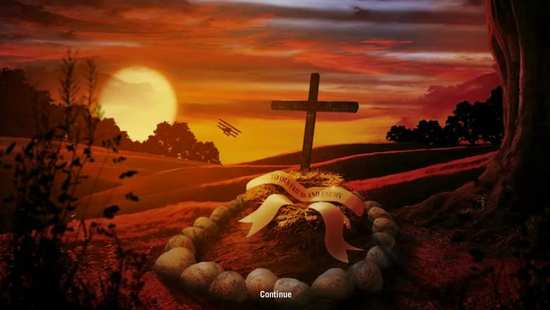 The bombing missions are quite easy as your aiming method is by using the shadow of your aircraft as your aiming point. The strafing missions, however, are extremely frustrating due to the positioning of the aircraft and the fact that battlefield continually scrolls forward so you can’t go back and attempt a second strafing run on anything you missed. The flight controls for these missions are also fixed with a reverse function, which is not technically a flying manoeuvre. That said, they are faithful to the originals. Chances are you’ll get through the bombing missions fine but the odds are stacked against you having successful strafing run missions.

It is important that anyone who feels the need to play this game understands it is just a replica of the original with better graphics and sound. If you go in with your expectations thus managed and carry fond memories of the original, you’ll probably enjoy this. But if you want a newer and better game then you may be disappointed.

Personally I loved this game at the time, despite the multiple loading screens and disk changes required for every mission, and love it now.

Superb release of an old favourite. 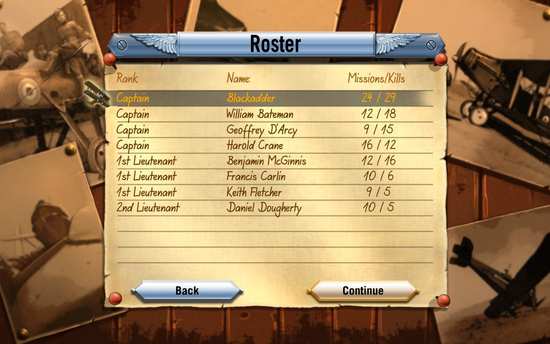