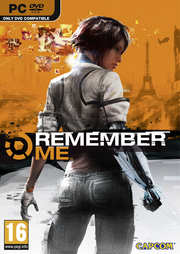 It’s 2084 in Neo-Paris, the futuristic French city having presumably taken a liking to The One from The Matrix at some point (a bit like Bill and Ted, I guess). Anyway, a young elite memory-hunter called Nilin is about to have all her memories wiped for some as yet unspecified reason and escapes the clutches of the authorities. Having escaped with the help of a hacker named Edge, clearly on loan from U2, Nilin is on the hunt for her memories. 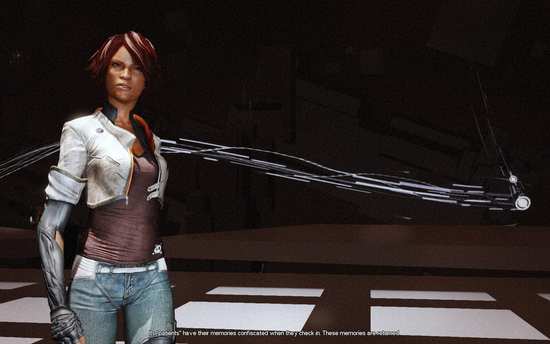 Trouble is Neo-Paris is not a united city, comprising of the ultra-rich who deal in the currency of memories and the memory-drained underclass who are segregated and just fight amongst themselves, or fall foul of the dreaded S.A.B.R.E teams of armoured cops and their robots. All of which means that Nilin has to do an awful lot of fighting to do whilst navigating the city. 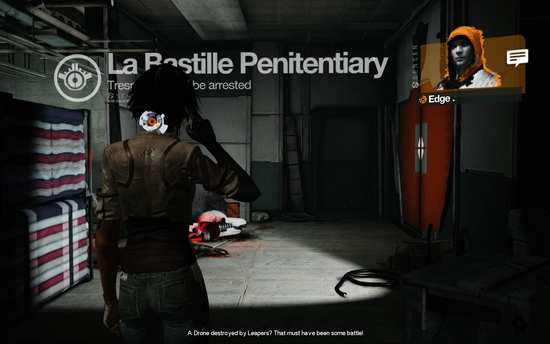 The game has very linear gameplay that is part inspired by the Assassin’s Creed and Batman franchises with arrowed markers on the scenery to let you know which way to go when it comes to climbing/jumping. Fighting is done by using combo’s, with three distinct types of hit and a fourth that essentially chains the previous combo and adds power to it. 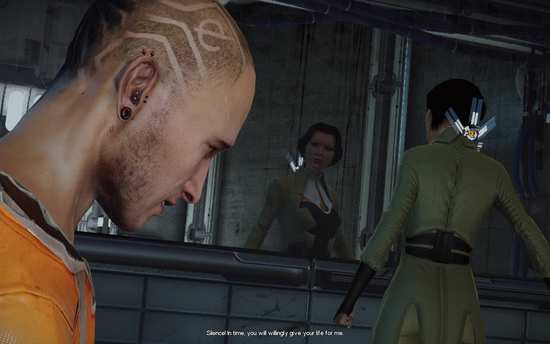 There are collectables in both audio logs and boosts to your health, the latter having clues as to their whereabouts left in pictures for you to examine and work out where they’re hidden. You need five of these boosts to increase your health bar by one.
I have to say that as you progress that the fighting gets much harder and that was with an Xbox controller (I dread to think what it may be like with mouse/keyboard. I had to come off a couple of the fights after being killed several times due to mass button-pushing, QTE-itis and suffering RSI, and that’s before you even have to worry about the boss fights… 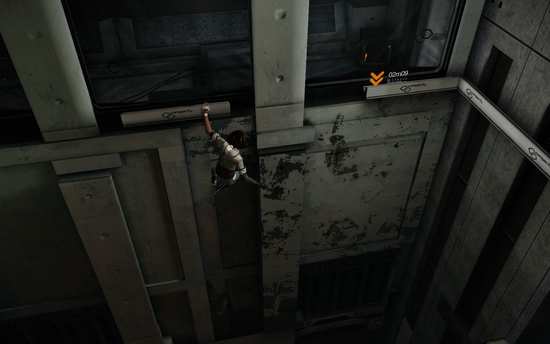 This game was not a massive seller upon release but it’s pretty good nonetheless. Maybe the low sales was due to the protagonist being female, hopefully not – I tend to play as a female character in games whenever I get the chance as I prefer it. You can psychoanalyse this all you want, but that’s my preference. 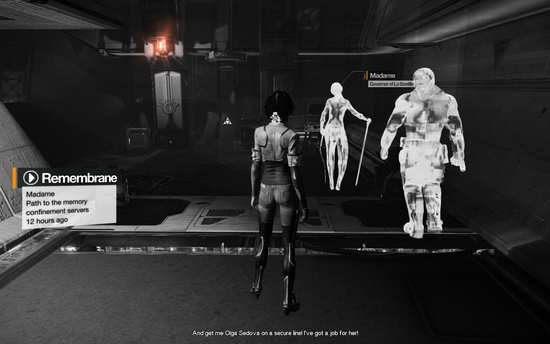 The graphics are good, the screenshots are taken with graphics settings on High, although they are only at 1680*1050 rather than the more usual 1920*1080 as I was playing on my second rig rather than my primary. I did find a little screen lag sometimes when the screen got a little busy but not too much to spoil it. 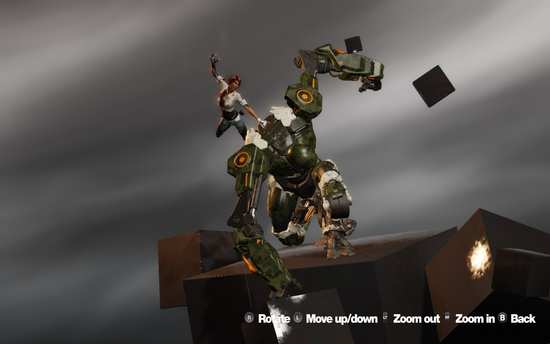 The story is a good one and my interest continues to be piqued by it, although it is a little annoying that you can’t skip some of the cut scenes when you die prematurely in some spots. The platform element of this game can be a little annoying as well when you mistime a jump across a gap and fall to your death, only to jump back a couple of scenes prior to where you came a cropper – sometimes triggering either a cutscene, dialogue or an action already taken. 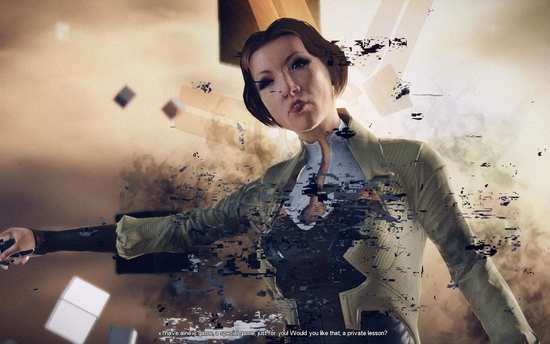 It can be annoying in places, as described above, but I really do like this. The graphics are gorgeous and the story is an interesting one. I’ve currently played it for 7 hours and I’m about 40% of the way through, so still a fair bit to go. Just hope my wrists can take the button-mashing… 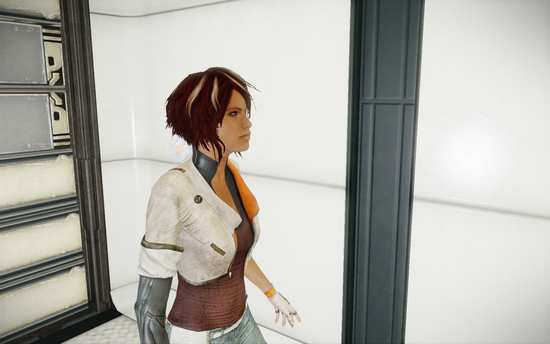