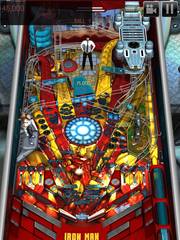 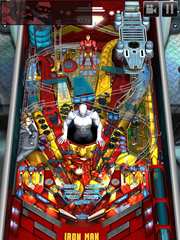 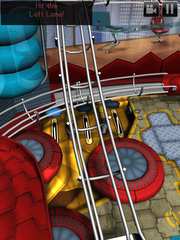 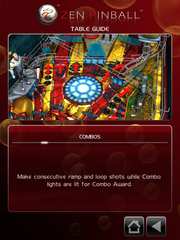 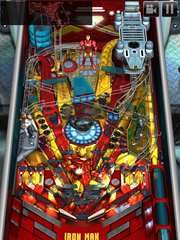 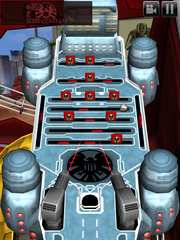 One of these days I should sit down and work out how long I've spent on each table trying to get over 100k. Actually, maybe I'll do that now! The reason being, I think I may have played the hardest table yet. The problem of course is there are only some tables I never played again after hitting that big landmark, so these should also be an indication of how much fun I had on them if I went back and carried on.

The first table I invested any time in was Star Wars: Episode V, which I've played for 20 hours, but that was really the first table I bought and I beat 100k way before then I'm sure, albeit as a stroke of luck. The Star Wars: Clone Wars table took me a mere 5.5 hours whilst Star Wars: Boba Fett took 4.75 hours. Epic Quest seems to be one I spent ages on, coming in at 17.5 hours, but I love that table, also I think I was trying to reach the end mission boss more than score high.

But Excalibur I definitely was just trying to break 100k, and that took just under 20 hours to get there. I've spent about 16.5 hours playing Sorcerer's Lair, although again at least half of that was trying to get to a second midnight. Which leads us neatly on to my latest conquest, the Marvel licensed Iron Man table. 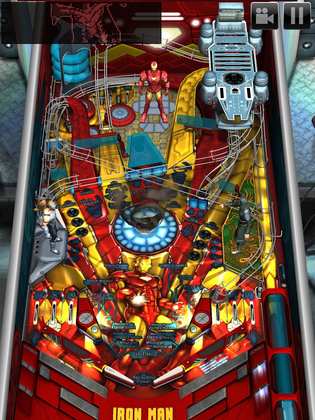 I spent 7 hours trying to get over 100k, and many games I didn't even remotely get close, so when I suddenly found myself looking good with 20k still to go but still three balls to get it with, I got a bit hopeful. However I've been there before and then drained every next ball, so I wasn't expectant. Needless to say I got over the 100k and then suddenly things began to fall apart.

But at least I finally reached the last bad guy mission, even if I didn't manage to do anything useful with it like defeat him or anything. And most importantly, I had fun doing it, this is a good table, if a bit harsh at times, so let's plough on with the review and I'll tell you why.

This has to be one of the most simple tables to learn, whilst at the same time being difficult to master. However the cruelest factor is much like Excalibur before it, there are no shortcuts to big points. Consistency and longevity are the key.

First up we have the skill-shot, which is very easy to hit once you get the strength right, and consists of a top lane lit up that you have to hit. I have yet to discover any sort of super-skill-shot, which is a shame, because quite frankly the skill-shot point tally is rubbish, so low that there is no point going for it. You get 50,000, which is exactly the same as what you get by hitting two lanes in succession in normal play.

Basically, there is no point going for a skill-shot, which is a shame. Far more useful is to go for the first lane and try to light all the bonus lights up, moved around as is common with the flipper buttons. Light all three and the bonus multiplier increases, get it up to 10x and the extra ball lane is lit. 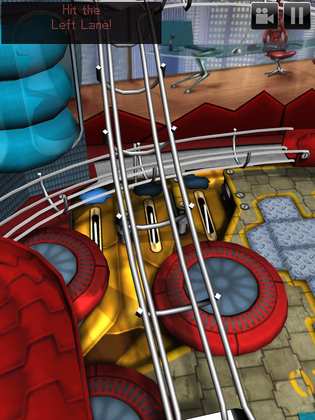 Like many other Zen tables, this one is mission based, but there are two sets of missions, once you've completed all of them you get to fight the end bad guy Ultimo. Don't expect getting there to be easy, or to do much the first few times you reach him.

Tony Stark missions are essentially completed by hitting ramps over and over again, you don't have to hit them sequentially, but you do have to hit them a lot. Getting the ball up the Stock Market, Stark Tower or Party ramps begins clocking up progress in those, and once you've done it enough the mission is complete and you get some points and that mission light turns on in the playfield.

There are three multi-balls, the first is a Tony Stark mission got by locking three balls behind the two targets on the right, which is a really difficult shot to do easily, so I tend to use the right flipper for it. The second is one of the Iron Man missions and the third is the Ultimo fight at the end. 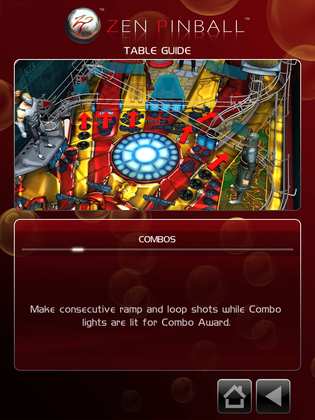 If you get all six lights on the orbits lit up, then the S.H.I.E.L.D. target practise ramp diverts to a simple pinball firing mini-playfield where you have to sink every single target including ones on the left and right, to complete. The longer you take the more the bonus decreases.

Kickbacks are lit by lighting all three lights on the outer flipper lanes. They don't stay between balls, but they are easy to get up and keep up.

The Iron Man missions are more traditional modes, reached by downing all three targets in front of the mission hole, and then sinking the ball in that hole. They mainly consist of hitting lit ramps, sometimes within a time frame, or the mission hole targets, or specific ramps and then spinners and bumpers. The Vortex mission is a multi-ball in which you have to not only hit every single ramp, but also get the balls into the mission hole before all the extra balls have been drained. 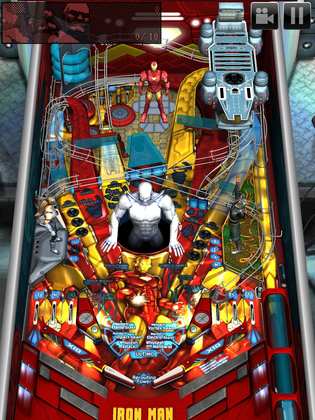 Once all the missions have been done, you unlock the Ultimo fight, which I've only reached once. I'm not 100% what you do here, but it seems to involve hitting him with a special ball, beyond that you'll have to just get there and see. It's very hard, I've read it's very hard too so it isn't just me. Time investment is needed to both get there and have any success with him.

Accompanying what is a very bright looking table, we have a repeating yet non-repetitive soundtrack, a bunch of quotes from Iron Man alas not voiced by Downy Jr. When you make certain ramp shots, that's when Tony Stark or his alter ego say something related, but thankfully there are a few lines per lane so you don't really get repetitively hit with the same ones over and over again.

The bad guys have voices too, which are kept for missions usually, again they are just the right side of irritating. In fact the voice work in general reminds me of cartoons from the 80s, these generic tones that happily mean the artists can go about vocally buying their shopping in a major supermarket without anyone recognising them. 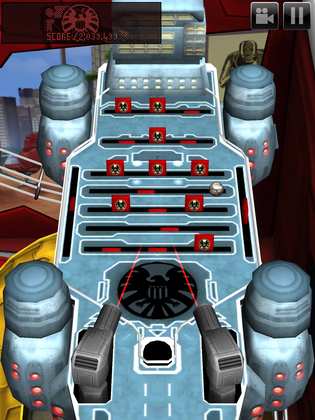 I tend to prefer darker tables with more lighting effects, but the whole bright theme sort of fits here, so I don't really begrudge the game these vibrant reds and yellows.

This is a tough table, it's easy to learn and get into, but achieving a high score and reaching Ultimo is difficult and will certainly take some time. If you like your pinball tables to give huge points out for multi-ball or mission completion bonuses, then this might not be for you.

But if you want a challenge, like the Iron Man comics, or just enjoy a good pinball table then this one should be on your list. It is definitely a more traditional table in style, although it does have a few interesting very non-traditional diversions along the way.

Recommended for all Zen Pinball fans.