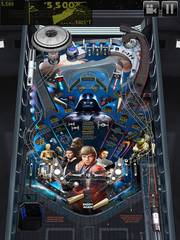 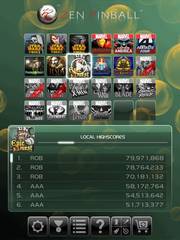 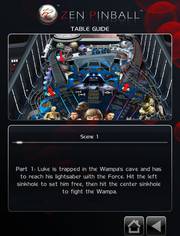 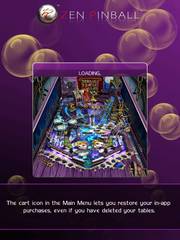 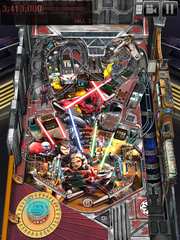 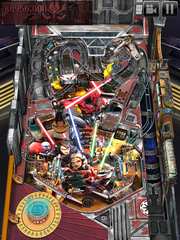 Zen Pinball - All Tables Aside

I'm a retro addict, I own loads of old computers and arcade emulators are a big interest of mine. I get excited about a Vectrex, Atari 2600s look like objects of beauty to me, and ZX Spectrums and Commodores... of those I have a few. But somehow despite growing up in the golden age of arcades, I never got into pinball.

There is a reason for that, by the time I got tall enough to play one, I had already become seduced by Space Invaders, and before the really advanced tables came along, I was lost in a world of Out Run, Afterburner, and anything with a light fun attached. Pinball just wasn't shiny enough, and every flirtation I had with it lasted seconds as a ball drained away and I wondered how anyone could be any sort of wizard when the only controls you had were two buttons which moved a pair of flippers with a gigantic gap in between them. 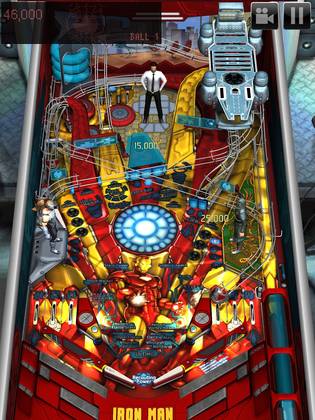 These last few years, my interest has grown but remained unfulfilled. About every 12 months I seem to download and install VisualPinball, think meh, and go back to Manic Miner or Kung Fu Master. Except this year, something changed, I don't know what or how, but it was probably the allure of Star Wars, much like that vector arcade machine did to me all those years ago, I got into pinball, and now I'm an addict.

Pinball on an iPad?

I know what you are thinking, simple two button system, iPad, match made in heaven? As it turns out, apart from the odd temptation to sometimes move your thumb off the touch screen and start tapping the border wondering why the flippers aren't moving, it really is a match made in heaven.

There are loads of view options to choose from, you can go landscape or portrait, and zoom in to follow the balls as they fly around, or keep a fixed angle fill the screen approach. Personally I go for View 3, which is as close to standing at the table itself as you could be. 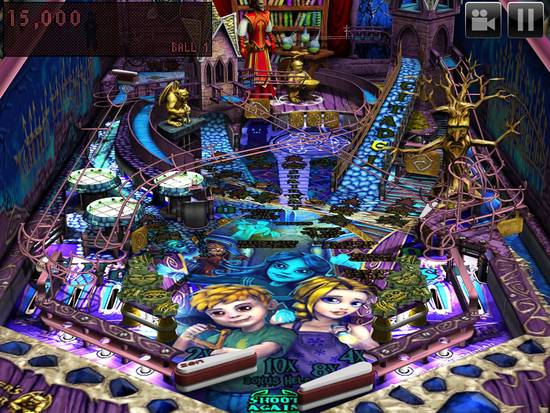 The bottom half of the screen is almost evenly divided into left and right flipper points, whilst the top third gives you one touch nudging. Alas that is a whole skill in itself, and I really have never managed to get the hang of it. I have no idea if nudging on the real thing is this difficult, but here it isn't that easy. 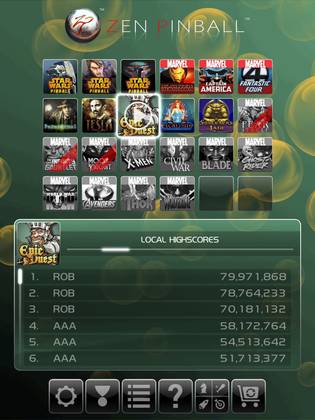 You can also nudge, sensitivity settings available in the options menu, by tapping your iPad on the sides or bottom. Of course do it too much and you get a Tilt and lose the current ball.

What About an iPhone?

And if you go landscape mode, your view options are either a load of fast moving scrolling which adds a whole new difficult and unwanted aspect to the game, or the angle of the table is so shallow it's like being a 3ft high kid again.

Even if you had the world's tiniest thumbs, you also need the worlds best eyesight too, whilst Zen Pinball works on the iPhone as platforms go it is nowhere near fun to play on. 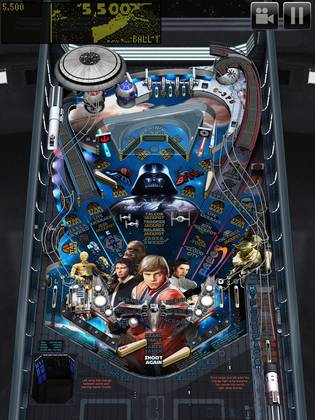 Oh and on my iPhone 4, I couldn't get it displaying video via the TV out, which is a shame. It would have made getting it for iPhone only users a possible buy if they could plug it into a TV and use the phone as a controller.

One advantage I can think of, is if you own both an iPad and iPhone, you can use the latter to buy tables whilst on the move. But it is a very small advantage.

Zen Studios have their product on a number of platforms, and looking at screen shots of those, the iOS version seems to be a bit messy in comparison. Everything is functional, and hard to get excited about. You can view leaderboards but not directly use a score you've made to challenge a friend, that has to be done from the iOS Game Centre.

Table guides are present, but sometimes missing the odd important piece of information, and whilst they mostly tell you what to do the presentation could be better. 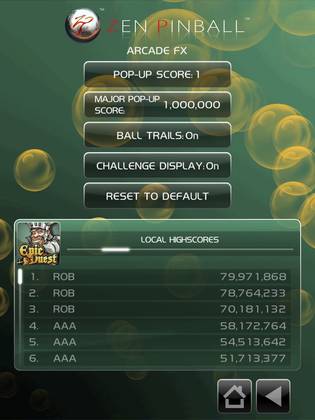 But the act of buying and downloading tables, that is easy enough. Because yes, whilst you do get a free table to start you off, the rest are pay per view. Annoyingly the only way to preview them is to watch an embedded YouTube video which really doesn't show you enough to make a decision on.

I had to resort to googling for recommendations and reviews, but all that said the cost of some tables are just 69p, and even the more expensive ones aren't that expensive really in the grand scheme of things. The problem is, if you don't like a table you've wasted your money already, so you really need to do some research and be sure before you buy. 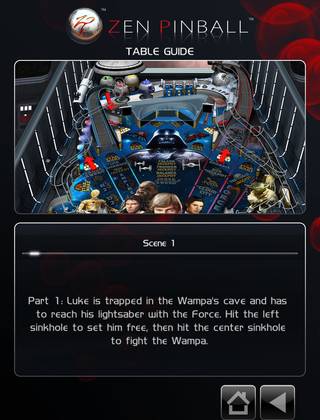 I know some of the tables are considered just okay, whilst others are raved about. Since I've become an addict already, I can see myself getting the other two Star Wars tables before 6th May since they on sale at half price till then. I'll review those when I've played them a bit.

My current task then, is to review the ones I own already, which is currently quite a few.