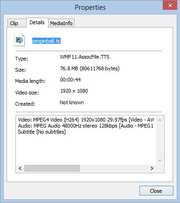 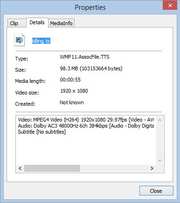 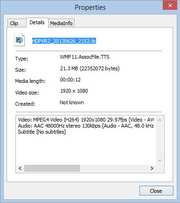 It's upgrade time ladies and gentlephones! Hauppauge have released a new version of their video capture box, although actually this isn't replacing the existing one and will be sold alongside it for more spondulicks. How much more dough you may ask yourself? At the time of writing, around £22 more which isn't a huge amount if you get something more for your money.

The big question is, what more do you get for your money, and is it worth £22?

Well, if you are a Mac user and want one of these, then the answer is simply... yes. Not because the new Plus version specifically features extra loveliness over the original, but that this is the only one that comes with the software for Macs, owners of the original had to buy it extra. Maybe this seems a bit harsh, but then Apple users are already used to paying a bit more so perhaps we are used to it.

Anyway, first thing to note is that this review is not a complete look at the box, because not enough has changed to warrant covering old ground. So if you want to reference our original look at the non-plus edition either now or after this one, you can read it here. Everything you see there applies again, this is not so much a major upgrade as an extra feature bolt-on.

The box it ships in is the same size, the extensive selection of cables it includes are the same, the unit itself looks almost identical to the original in every way but one. The only difference from the exterior point of view are two new ports, one marked OPT IN which is unsurprisingly the new digital audio optical input, and what looks like a mini-jack IR port.

You can already guess what is new, yes, this little baby now records optical audio. 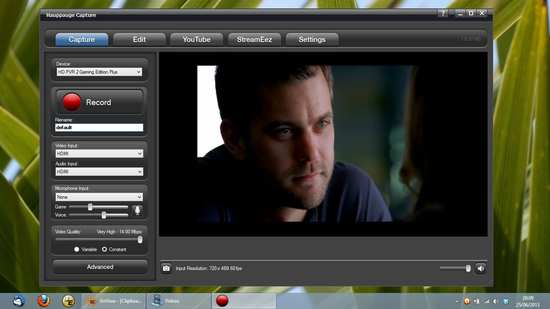 This isn't the only new thing, it also supports live streaming via Twitch or UStream, presumably because other capture solutions do so they don't wish to be left out. And also the ability to record in-game chat with additional software, although this also supports the original model too so don't go thinking the Plus version is the only way to get that feature.

Whilst you can still use the old ArcSoft ShowBiz software if you really desire, if you want to use the new surround sound recording facility then you really need to use the new Hauppauge Capture app. Personally, I think this is nicer and more focused as an experience than the ArcSoft offering, whilst offering perhaps less in the way of editing options.

With tabs that cover capturing, basic edit, preparing for YouTube and live streaming, oh and a final settings one, this actually fits nicely on my laptop screen, unlike ShowBiz which was a lot more cramped and I'm sure it overflowed a tad off the bottom.

A nice whopping big record button is present, along with the current video resolution and frame rate. Alas there doesn't seem (yet anyway) to be any indication of the audio format, hopefully something Hauppauge will fix in a later release.

Pressing either the aforementioned record button, or the one on the unit itself starts capturing after a few seconds. It's a shame it can't begin sooner, that would have been nice, but to be honest if you already have everything set up to record anyway, you are unlikely to be worrying about this as an issue. Smart people will be recording more than they need to, not the bare minimum, watchable videos are almost all in the editing, so the more footage you capture the better.

One nice thing is having the option to select either optical or HDMI for the audio source, although if you want to capture PS3 games in all their glory you'll have no choice but to use component out and optical.

So what did we throw at this thing? Well in the non-plus version we tried component video from a Blu-ray player and a Nintendo Wii, and HDMI from an iPad 3 and an XBox 360. This time we got the iPad 3 out again along with a Raspberry Pi, so we could try a number of different audio formats to accompany our video.

The initial stumbling block we hit was related to our TV not taking a Dolby Digital feed via HDMI, because that didn't support it then the Hauppauge decided not to as well. But when we plugged it into an all singing and dancing Marantz home cinema amp, things all became good.

First up, some TV with a 5.1 Dolby Digital soundtrack, this played through the pass-thru and recorded just fine. We opened each video up in Windows Media Player Classic - Home Cinema to verify the playback and also look at what format the audio was recorded in, AC3 was in the house. 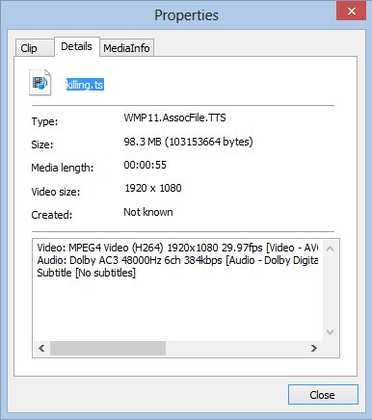 Next, a bit of gaming from the iPad 3, yep, MPEG 2 stereo as expected. Following that, we tried the THX Tune Up application, now this did cause problems. The reason for this is because it caused the audio to switch between stereo and 5.1 surround, every time this happened the box hiccupped and stopped recording for a second or two, then it resumed of its own accord. The resulting file had moments missing and the audio was unplayable. 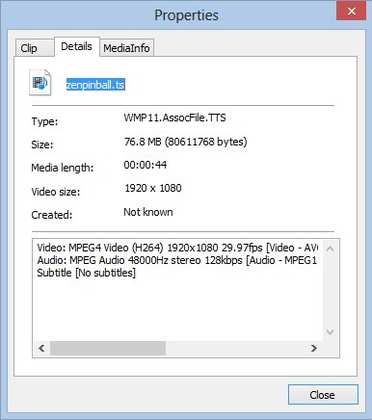 If you have an audio source which is going to flip formats, just make sure it isn't happening during a recording. This probably won't be an issue for consoles, but it might be worth noting if you are using it to record the output of a games PC perhaps. 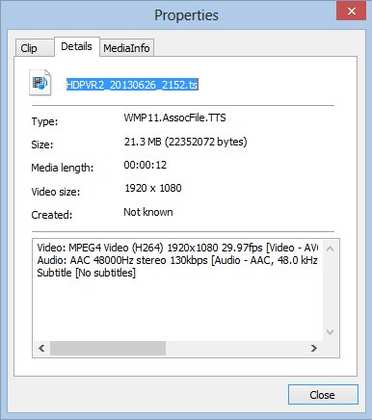 Finally, in a real attempt to confuse the hell out of the box, we played some Beardyman in Dolby Digital Plus at it. Surprisingly this didn't confuse it at all, what got recorded was a very high bit-rate stereo AAC stream, and it played back as expected too. So it looks like this box doesn't overly care that much what the digital audio stream actually is, and may be quite forgiving when the stream isn't changing.

If you've read our review of the non-plus edition, you'll already know that we think this is a top class fully featured capture device which covers all the major consoles, including the Wii if you have a component out lead for that, and if you don't then why don't you!

Which leaves us with the difficult question to answer, is £22 more dosh worth it for the Mac software and 5.1 recording support? If you own a Mac, then the answer is a no brainer, the extra money you are paying is about the same as for the software you'd have to buy to use the non-plus edition. You may as well pay it and get the surround support. 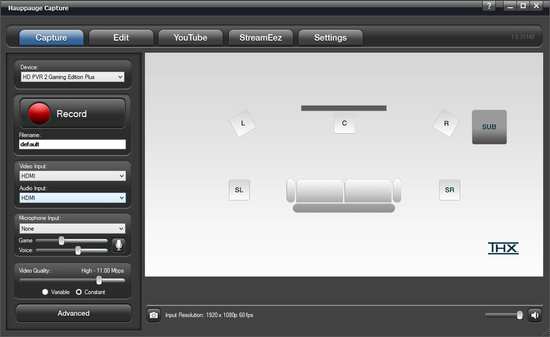 For everyone else, things are harder to answer and we suspect that lies a lot more in what the PS4 and XBox One might deliver audio wise, and what websites like YouTube bring to the desktop in the future.

Either you can afford the extra, in which case get it and not fret over the issue when websites are supporting surround sound videos, or you can't. In many ways, you already knew if you should get the Plus version or not before you started reading this.

Whichever version you get, you'll be more than happy we suspect.