Quote:
Snaps says...
"Rest them for what?"
I guess to protect them from serious injury that keeps them out for pre-season? It makes sense, but I don't believe it either!

They'll be off on the 'Staying Up' tour.

Need Stevie G to get a result today! 😁

All of us hoping for other teams to help us out!

Quote:
RJS says...
"All of us hoping for other teams to help us out!"
Only possible surprise I expect, if you can call it that, is West Ham nicking sixth from United.
I expect the rest to stick to the script.
Winners City
Fourth 'Them'
Leeds going bye bye.

Not a bad last game five nice goals and our trademark going to sleep before the half time whistle.
Worth considering that with no striker for most of the season we're two points behind N17 who's two strikers got 38 goals between them with one getting a half share of the golden boot.
A decent shopping spree in summer and we should be chasing third and have a decent run at the Europa cup.

I shall go and find Alcohol before watching MOTD.
Maybe later than broadcast so I can FFWD past Norwich disgracing themselves.

I didn't watch the game, just saw the goals on MotD. We've made progress this season, which considering we don't have a top striker has been quite amazing.

Looking forward to the summer transfer window and hoping for at least a striker and midfielder. But really we also need a right back understudy for Tierney.

amazing how people see completely different viewpoints, I think Arteta has been a disaster, when you take admiring glances across the city and here's what you could have won then I would hunt him and look for an experienced forward thinking manager, I liked him as a player but if I have to hear one of his but I'm not hear to make excuses before he rattles of half a dozen ill scream

Quote:
mbilko says...
"amazing how people see completely different viewpoints, I think Arteta has been a disaster"
It's the difference between watching almost every game... and watching MotD.

It's the difference between judging a fully built house that's been standing for a few years, and one that's had to be knocked down and is slowly being rebuilt.

It's the difference between knowing we have a club that has to build a team, and has chosen to build that team by mostly nurturing young talent, compared to expecting us to have one that can compete against clubs by just buying the best at ridiculous prices all the time.

It's the difference between having a club where the players want to make it better, and having one which keeps having endless speculation about where it's top striker is going to be next transfer window.

It's the difference between believing, and being a miserable old git.

Quote:
RJS says...
"It's the difference between believing, and being a miserable old git."Why you bringing snaps into this? 😁

FWIW, I don't think he's been a disaster but do think they should have done a bit better this season.  A few times I think you thought you were a little ahead of where you really were but now think you're still a good few players short of challenging for much?

Quote:
RJS says...
"compete against clubs by just buying the best at ridiculous prices all the time" A mate of mine asked me the other day, if it weren't for Liverpool being quite the nuisance to City and hugely over achieving in terms of what they spend (net), if City won the league year after year by 20 points or so, how different would the media be in their gushing praise of City and Pep?  I guess there would be much more 'Well I should think so!" rhetoric.
The man has spent an obscene amount of money wherever he's been and won stuff - shock horror...  I'm not close to saying he isn't a great coach and it does take skills to even coach the top players.
They still appear to be a club who FFP doesn't apply to, still keep winning trophies while spending silly money (£100m on players that often don't even make the starting 11), often have benches worth many hundreds of millions of pounds - and have then somehow gone and bought probably the best striker in the world - somehow for less than his release clause.
Let's see what comes from the next round of investigations - but once the super expensive lawyers are on the case, I won't be holding my breath...

Seems to be my cue for a season review.
Started badly Lost three with no goals bottom of the league and people talking relegation. Nowhere near as bad as it looked, Brentford being the most annoying result.
We've lost some we shouldn't and won some we weren't expected to.
Lowest amount of draws in the league, only three, just a posts width between no points and one point on a couple of occasions.
All this with no striker for a large part of the season as well before Auba went he was doing sod all.
Massively improved relationship between fans and team and plenty of optimism for next season if we can buy as well this summer.
No we're not in the Champions League. Had we been we'd probably not have made it past the first knock out round at best.
The Europa League where we find ourselves we stand a decent chance of getting to the final stages.

All told I'll take it and Arteta.
As Rob says it looks a lot different when your more closely involved with your own team.
Just ask Gary Neville who had 'no clue what the transfer strategy was' when it was blindingly obvious to any of us. 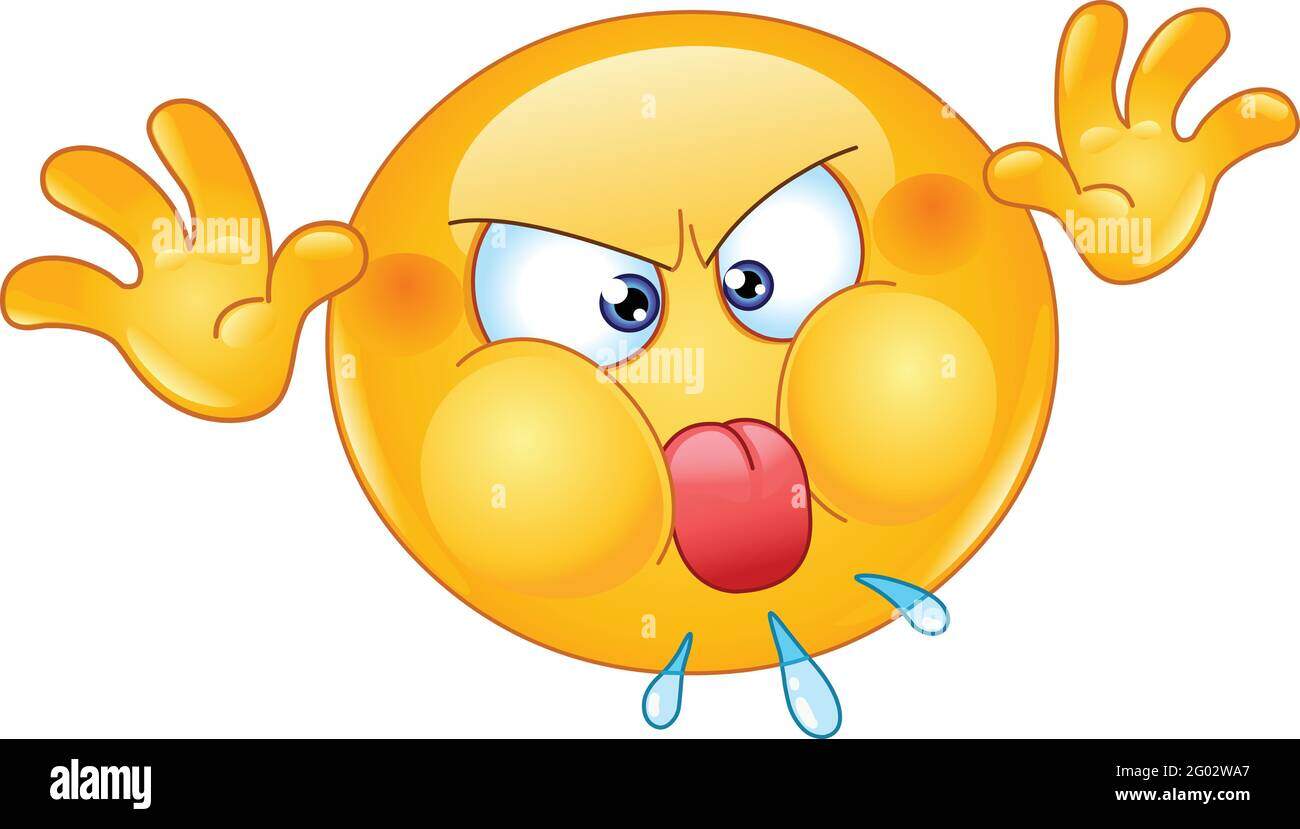 EDIT: And here's your memory jog that Amazon will have their All or Nothing out soon. So we can put ourselves through it all again.