last post by mbilko
[VIDEO] Only Murders in the Building

Review
Review for Welcome to the Ballroom: Part 2 - Collector's Edition

Review
Review for The Spy Who Loved Me

I think I need a new tv 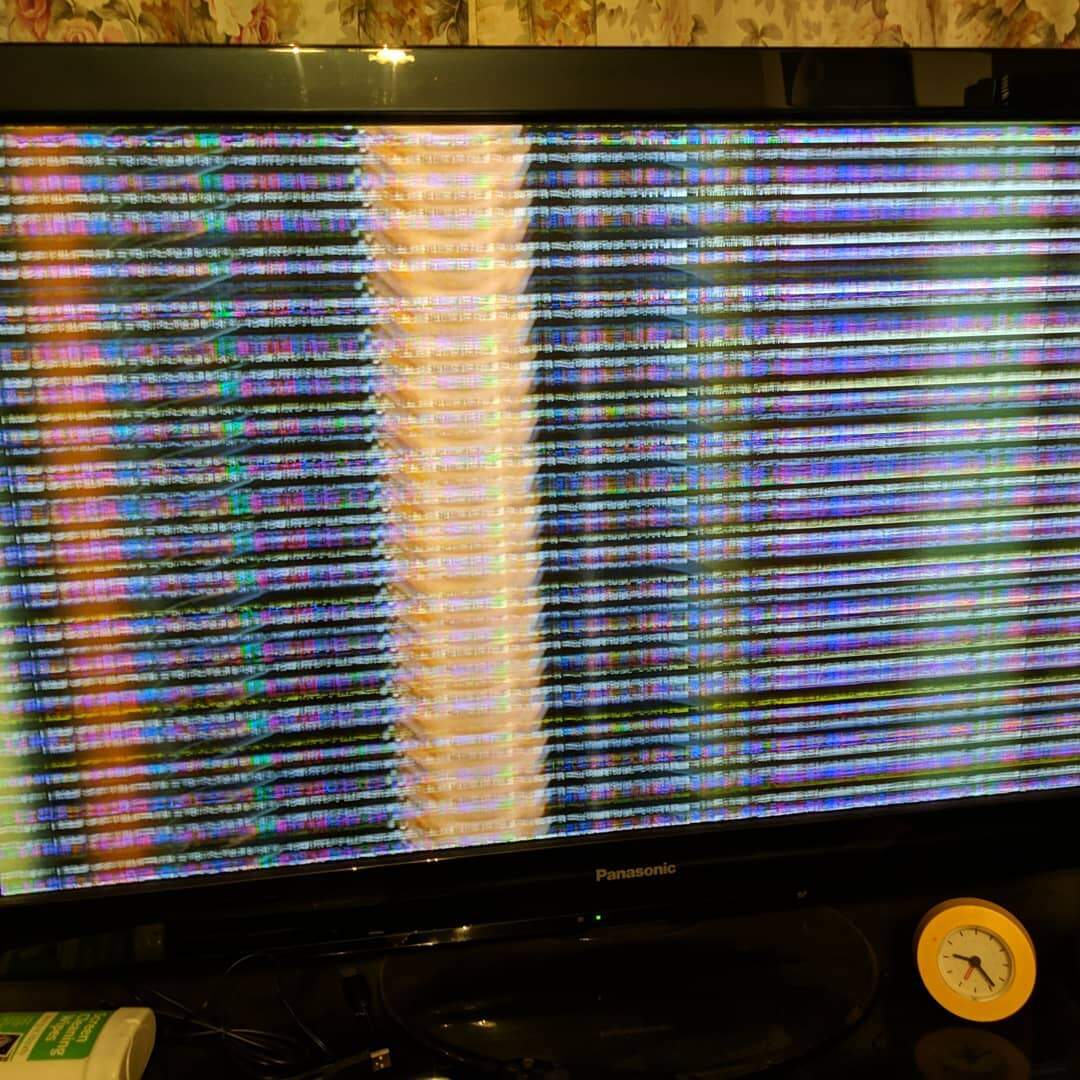 it just started doing that while missus was watching, so i unplugged it for a bit, plugged in again, it's fine for about 10 seconds, then picture does that, sound is ok.

A friend has kindly offered as an old tv as she just got a new one, but i suppose i need to start looking just in case she's replaced this one for a reason.

so, I bought 40" as that was recommended size for size of our lounge when I got it, so am happy with that size, would rather not spend what I spent on the Panasonic (hard to believe I chose to spend £1000 on a tv, well actually I wanted to spend £2000 on a sony 3d one, but luckily my missus wouldn't let me!)

something like this looks ok: Samsung UE43TU7100 just under £400
https://www.richersounds.com/samsung-ue43tu7100.html
now here's the thing, usually, well, last time, I did my research on line, went in my local independent shop, Comet, John Lewis, Currys, Richer Sounds, then made up my mind, but I'm way out of touch, and some of those options don't exist any more.

But what I'm wondering is, in my mind, a relatively cheap modern tv "should" be better than an old tv? I remember when i got my Panny, at the time blacks were better on plasma, but since the lcd/led TVs etc have improved lots.

So, part of me thinks, in some ways it's good I won't be able to put new tv next to old and compare them, but at the same time, if I get a new tv, and it's a bit crap compared to old tv, noone will be happy :(

We don't really watch movies so much on it any more, but missus plays ps4.
we've got a virgin hd box, but that's not 4k, so I don't need a 4k tv.
which brands are the best now? LG, Samsung, Sony? is hisense stuff good, or cheap and cheerful?

I can't remember which make it was, but in Tesco I saw a tv by one of the "classic" big names from years gone by, seemed v good value for money, but then read that they're crap now, or at least v hit and miss, it's just a badge put on a screen, depending on location/shop :(

RE: I think I need a new tv

I'd prob look at Samsung and LG, not Hisense.
You'll also find you can fit a bigger TV now as they've gone smaller for the same size screen (smaller bezels).
Also, although 4K is almost pointless, you'll probably struggle to get one that isn't. If I were you I'd get 4k and get that VM box changed to a new V6 one.

Well actually Hisense might not be such a bad bet.

or a bit more affordable

thanks, luckily I posted on fb last night, and  friend said they've got one we can have, as they just upgraded, so gives me some time to watch videos, read reviews and have a think.

I've always gone for Samsung for the last several TVs I've bought and always been very happy with them, I'd recommend them over any other brand.

From the ones on Richer Sounds I'd go for the one you'd linked to - as mentioned above the thinner bezel means you could go for slightly bigger if you wanted, my parents changed from an old 32" a couple of years ago to a 42" and there was no difference in the size of the set - I'd suggest measuring what yours is at present including the bezel to get a better idea.

And you will definitely see a big improvement from a 10 year old plasma even if going for a TV that's a lot cheaper compared - technology moves on so much that I've seen big differences in 5 year old models compared to new.

Quote:
sj says...
"get that VM box changed to a new V6 one."
Oddly enough, I had an email from Virginmedia at the start of June saying that my Tivo was now obselete and they wanted to replace it free of charge before the end of the month.

I just verified I could do it all myself and they sent it out in the post.

Yeah, it's much better, smaller, quicker and stores more video.
Series Links etc. will carry over but there's no way to transfer recordings.

we're not v6, but had it upgraded to tivo not too long ago when old box died, we're on the most basic tv package so they're probably in no rush, although I did get a phonecall the other day saying they're going to send me a superhub 4 to replace my superhub 2, which is nice, again, they'll just post to me to sned myself, they did that with tv boxes as well.

I have two Samsungs and I've found them to be very reliable, add my vote to a Samsung. When I was looking at the second I did look at Hisense for a while but reviews put me off, people said they were unreliable.

This may have changed though, I would check Amazon reviews, they can be a good guide. People have usually owned them a little longer and had a chance to get annoyed.

I bought my parents a cheap LG (65") from RS and when I visited I think I preferred the picture over my OLED! 😭