last post by alfie noakes
[VIDEO] The Last of Us (HBO)

last post by admars
What are you reading thread

last post by RJS
[VIDEO] Metaphysics on Americas got Talent

Review
Review for A Fugitive From the Past

Review
Review for On-Gaku: Our Sound

Page 2 of The Queen 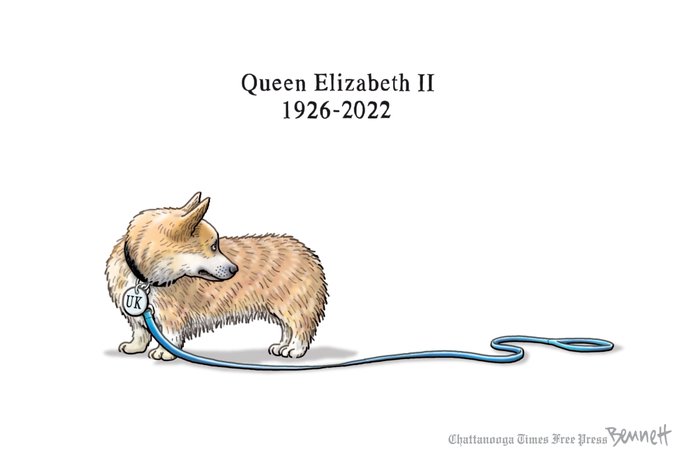 I am not young enough to know everything.
Liked by: sj admars mbilko

I think she had a good enough sense of humour to appreciate this. 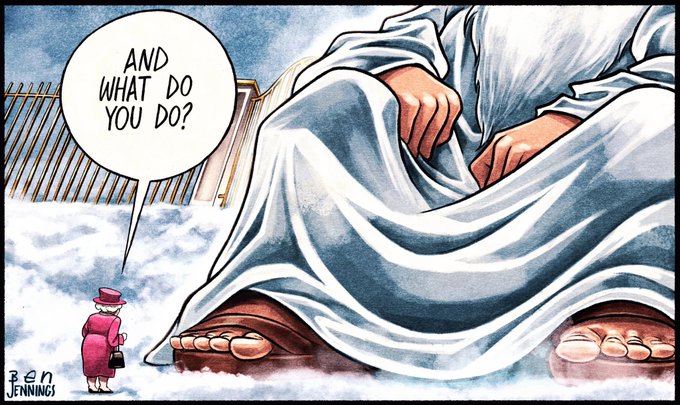 I am not young enough to know everything.
Liked by: sj admars JamesW mbilko

Funeral to be held on the 19th, which will be a Bank Holiday for us brits 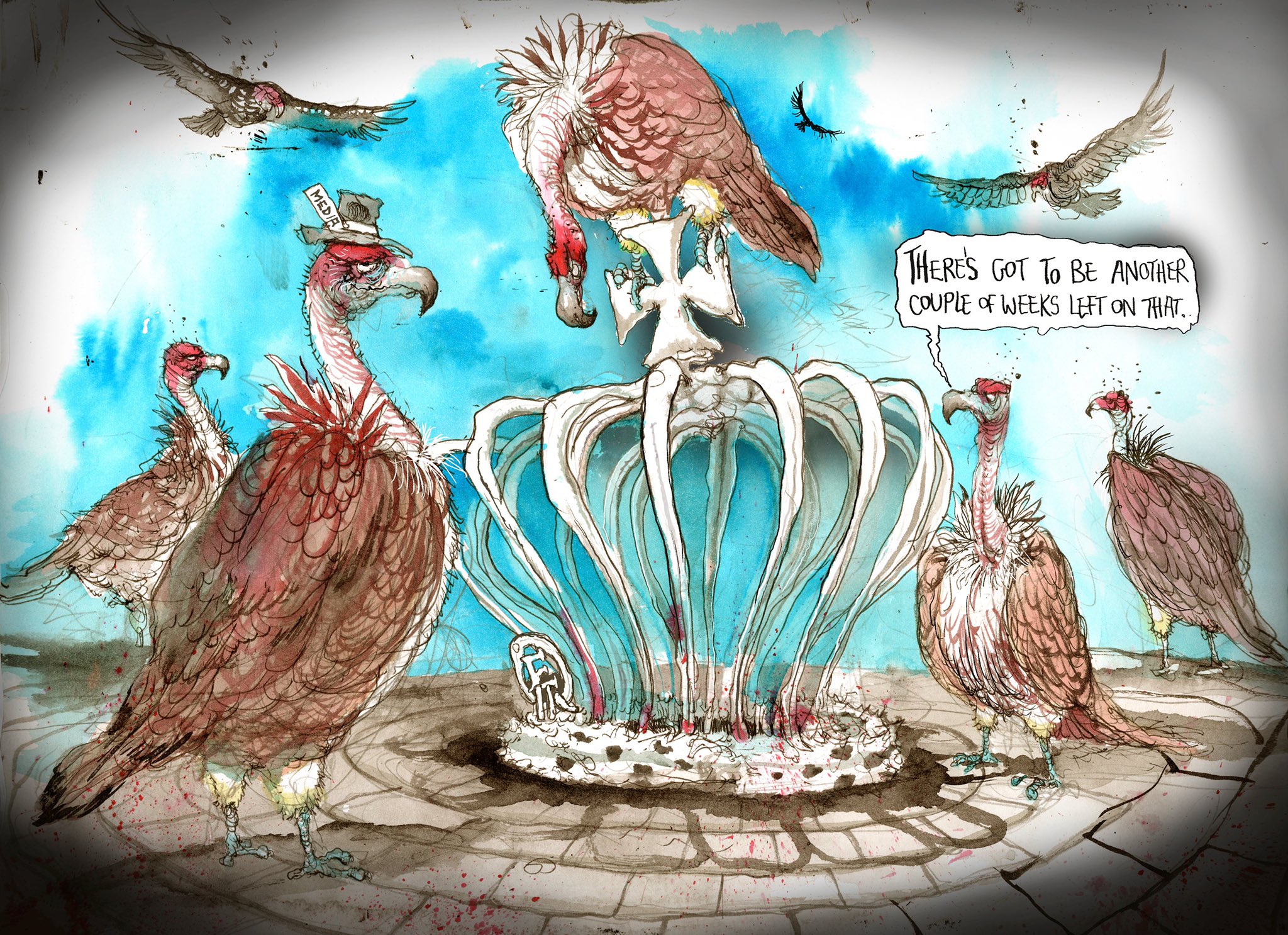 I am not young enough to know everything.
Liked by: alfie noakes

Saw some of the procession earlier. Quite bizarre I was a literal stone's throw from Westminster hall last Tuesday. What a difference a week makes.

The BBC has a continual live stream of the Queen lying in state. Quite moving to see the obvious emotion from those who've taken time to pay their respects. For most this may be the only way to see Westminster hall as estimates are at around the 30 hour mark if you join the queue now.

Some of the other streams (ITV/SKY) can be backtracked to the procession.

I'll be honest, I don't really "get" it. The old lady passed away recently who lived next door, I was a bit sad, but she was old. I understand the new king getting annoyed when there's a pen malfunction, while he's grieving. It's a once in a lifetime thing, but I dunno, when an actor or singer or celebrity dies, I feel sad for a bit, then forget about it and move on.

I really don't understand how the Queen was so important to people, or do they just feel they should pay respects? On the news on the radio they were talking to some ppl in armed forces, or ex armed forces, some of what they said made sense, serving "The Boss" and country.

I don't think I'm the only one a bit confused by it all...

Quote:
Right, everyone. I need to be serious for a moment. Because the greatest thing that ever happened is happening right now. I don't particularly care either way about the Queen. But the queue? The Queue is a triumph of Britishness. It's incredible.

So my mum has been pretty much glued to the TV for the last few days, taking in the 'historic' events as the BBC keeps on reminding us. Technically, everything is historic once it happens. I had a historic lunch this afternoon... but I digress.

The royal family are slow-mo pursuing the coffin from Buck palace to Westminister Hall, and at one point the teeming masses start applauding, at which point my mum just can't understand.

This evening, she's complaining to me,asking just what is wrong with people. The Queen died, we're in the middle of a two week long funeral, and people start clapping. Tears and lament she can understand, but not applause. And quite honestly, I don't know what to tell her. Other than some kind of mass hysteria.

I do not understand the grief at all, but it's clearly there. I am also briefly sad when an artist who has been part of my life dies, but mostly it's because I will never get to see them perform again, or create new work for me to enjoy.

Maybe all these people are huge fans of the Queen's work.

Quote:
RJS says...
"Maybe all these people are huge fans of the Queen's work."
It must be something to be prepared to not just stand but continually shuffle forward for hours on end to just look at a box and have barely enough time to stop and bow your head or cross yourself.

I would advise watching the live feed for at least a few minutes though. As a window on your fellow human's attitude to her death. I did it just gone two this morning, seems different somehow in the middle of the night when the majority of those there would have been in bed hours before.

As of now, First afternoon after Lying in state begun, the queue is currently between Tower bridge & HMS Belfast