Your Reviewer
Forum List
Latest Forum Posts
How old do you feel!

last post by Brooky
Coronavirus, anyone starting to get worried?

last post by marksparks999
So... what are you playing just now?

last post by bandicoot
[VIDEO] Eurovision Song Contest - the movie, not the show.

last post by bandicoot
Every Joke from ‘Airplane!’ Ranked

Review
Review for Teenage Mutant Ninja Turtles: Out of the Shadows

Oh god that was pathetic. Desperately pathetic. This is supposed to be the leader of the most powerful country on the planet? It's honestly laughable. That's not going down swinging, that's desperately attempting to cling on to every lie he's told in the past as if it's a concrete proof.

EDIT: I've just looked into that YT channel and quite frankly, it's a disgrace of credibility.

The first video was published 9 years ago

There was a brief hiatus between 3 and six years when it switched to... you know what? Forget it. The YT page is labelled 'FiberOptics4Sale' and it's been 99% overseas tech-based generic filler videos up until 3 weeks ago when it went from tech to confirmation-bias clickbait bullshit. 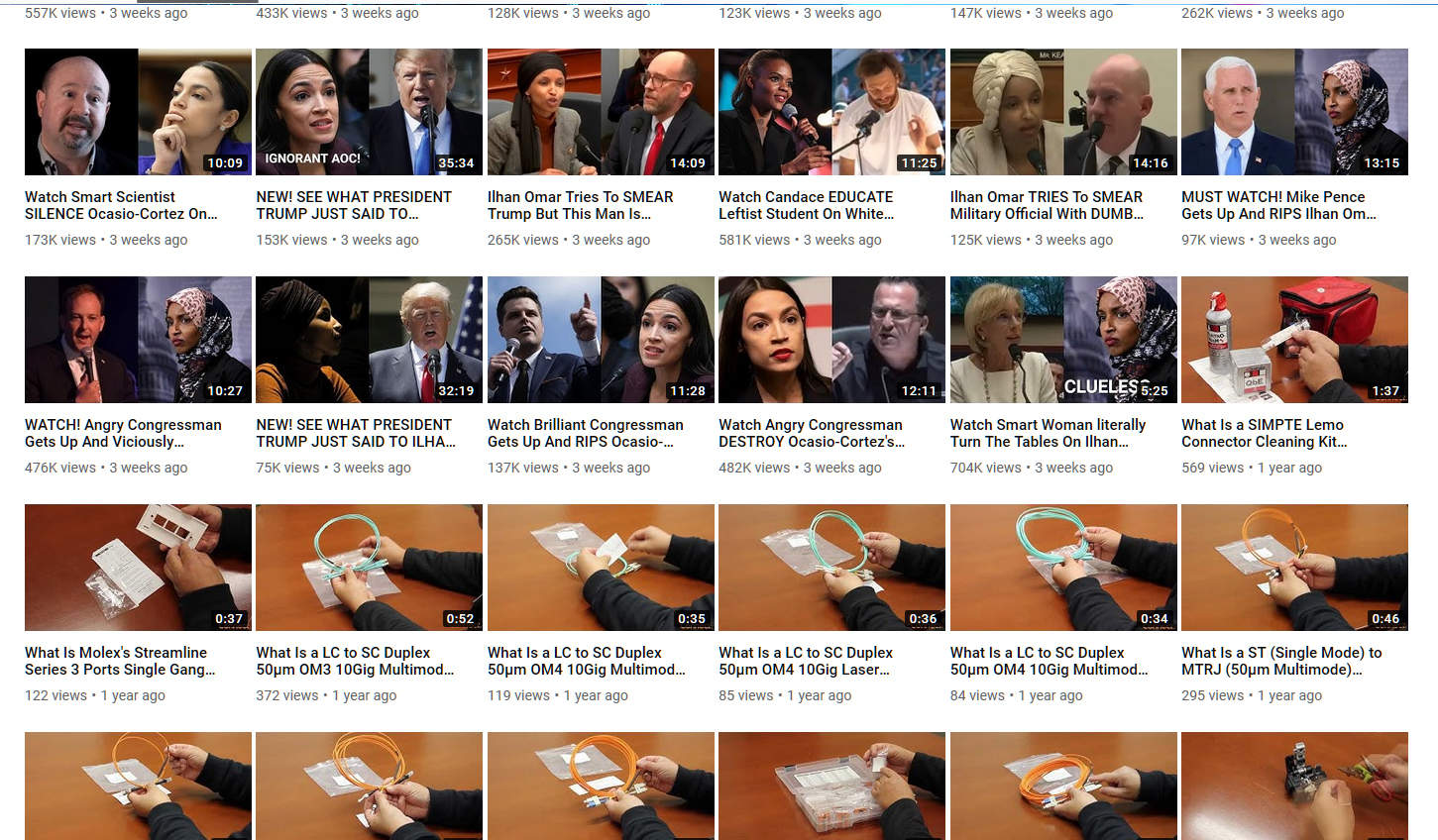 Quote:
Pete-MK says...
"EDIT: I've just looked into that YT channel and quite frankly, it's a disgrace of credibility."
Pete, forget the f***ing channel - I saw the same things you did.  I wouldn't touch any opinion videos off it with a barge pole.  I read some of the comments as well and agreed with none of them.

That was about raw footage and nothing else.  Unless you're saying the raw footage is fake, then what bloody difference does it make?

I only found it because I saw something on social media that said Trump had made some sort of statement and searched for it.  And I put the footage up so you could view it and dismiss it as you see fit.

No, I saw the footage, and it just shows a desperate, unhinged man trying to deflect attention away from himself. I criticised the YT channel as it's clearly been hijacked and stuffed with revenue-creating clickbait titles.

Quote:
Pete-MK says...
"No, I saw the footage, and it just shows a desperate, unhinged man trying to deflect attention away from himself. I criticised the YT channel as it's clearly been hijacked and stuffed with revenue-creating clickbait titles."
I never said anything different, just that he's not backing down.

Quite happy for you to criticise the channel, although I wasn't in any way recommending it.  Just providing the raw and uncommented footage that POTUS gave, and when it is purely footage of what he said, then you shouldn't really be bothered who provides it unless edited to make the subject look bad or good by editing it out of context...

It not like I provided it as a defence for him...

No, that's completely fair enough, I apologise. It's just the YT channel angried up the blood, plus I'd had a few.

Thanks from: Si Wooldridge Brooky

Omg I hope Mr Bernie Sanders stays home and enjoy life. To me that would be a sign time to move on and live Bernie and listen it’s time to hear babies cried and you enjoy holding them.👶🏻

Well glad Mr Sanders is recovering well, and I wish him a great recovery for him and his family.