last post by RJS
So... what are you playing just now?

last post by RJS
short films that are WWAW

Review
Review for The Incredible Hulk

So E3 itself was cancelled again this year, but Geoff Keighley's Summer Game Fest has pretty much taken over anyway.

It runs from the 9th to the 12th, apart from Sony who will host their 'State of Play' show tomorrow (June 2nd).

Most of the usual conferences will be present, the only exception being EA Play which was cancelled this year. No big loss really as they barely even make games any more, just casinos for kids.

Here is the schedule:

Wolfenstein 3 announcement
Avowed gameplay footage
More PS -> PC ports (particularly Ghost of Tsushima)
Splinter Cell remake footage (unlikely since they only announced it December, but I can hope)
I would also kill for some news about Mimimi Games' next real-time tactics game, (codename 'Project Süßkartoffel')


In addition to the conferences, there will be another Steam Next Fest running from June 13th to 20th. This is an online festival of indie games where you can download and play a large number of demos for upcoming titles. There are usually a few highlights amongst the flood of pixel-art platformers and dating sims.

Heavy emphasis on PSVR2 titles in the Sony show, such as:

They also announced a PC port of Marvel's Spider-Man Remastered, which was a bit of a surprise. It will be released on August 12th.

One of the bigger reveals was Resident Evil 4 remake, to be released March 24th 2023:

Also there was new footage for a few previously announced games, such as: 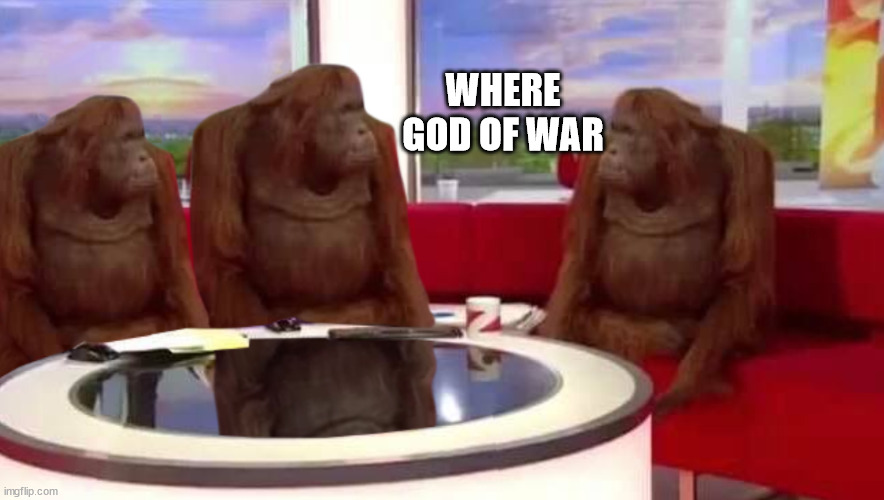 The Last of Us Part 1, PS5 remake of the first game with a PC version also in development. I guess it's finally time to see what all the fuss is about...

Call of Duty Modern Warfare II
That's the sequel to 2019's CODMW, not a remake of the 2009 game. Also, the first COD since WWII to be released on Steam.

Quote:
Gareth Williams says...
"The Last of Us Part 1, PS5 remake of the first game with a PC version also in development. I guess it's finally time to see what all the fuss is about..."Or how well it's aged.
Superb game, as is Part II.

What's the actual reason they're calling COD MW II again?  Because it was the last great one and people will buy it?

Quote:
sj says...
"What's the actual reason they're calling COD MW II again? Because it was the last great one and people will buy it?"
Pretty much. Although every COD has made mountains of cash, the Modern Warfare games made especially big mountains of cash and so they just went back to that. The 2019 game was apparently pretty good, so there is a bit more enthusiasm for this one than most recent entries in the franchise.

No mega earth-shaking reveals at Summer Game Fest, but there were a good few surprises and interesting looking titles, such as...

Aliens Dark Descent
For a fleeting moment, I was hyped that we might be getting an Alien Isolation sequel, but it's actually an top-down action RTS game.

Xbox/Bethesda showcase was a bit of a dud. There was a huge reveal that Microsoft are teaming up with Hideo Kojima for his next game. Otherwise it was mostly previously announced titles although there were a few gameplay first-looks, such as:


Starfield
Looks all kinds of janky but hopefully that's just the limitations of the console hardware.
Sadly it's more likely to be the fault of the ancient Creation engine they're using.
Hard to believe they would put this out showing such horrendous fps drops given how hotly anticipated this title is.

The map size reveal was pretty impressive, though.


PG Gaming Show coming up, not expecting much.