Your Reviewer
Forum List
Latest Forum Posts
The All New Doctor Who Thread...

Review
Review for That Time I Got Reincarnated as a Slime: Season One Part Two

Review
Review for Calamity of a Zombie Girl

Review
Review for Anohana - The Flower We Saw That Day

About this user: Calm down girls... he ugly.

Could always cheer yourself up by going to the quitters big party on Parliament Square whose speakers will include: Tim Martin, Julia Hartley-Brewer, Anne Widdicombe, Michelle Dewberry, Richard Tice, Nigel Farage. From 9pm-11pm. No alcohol allowed because it's banned there. 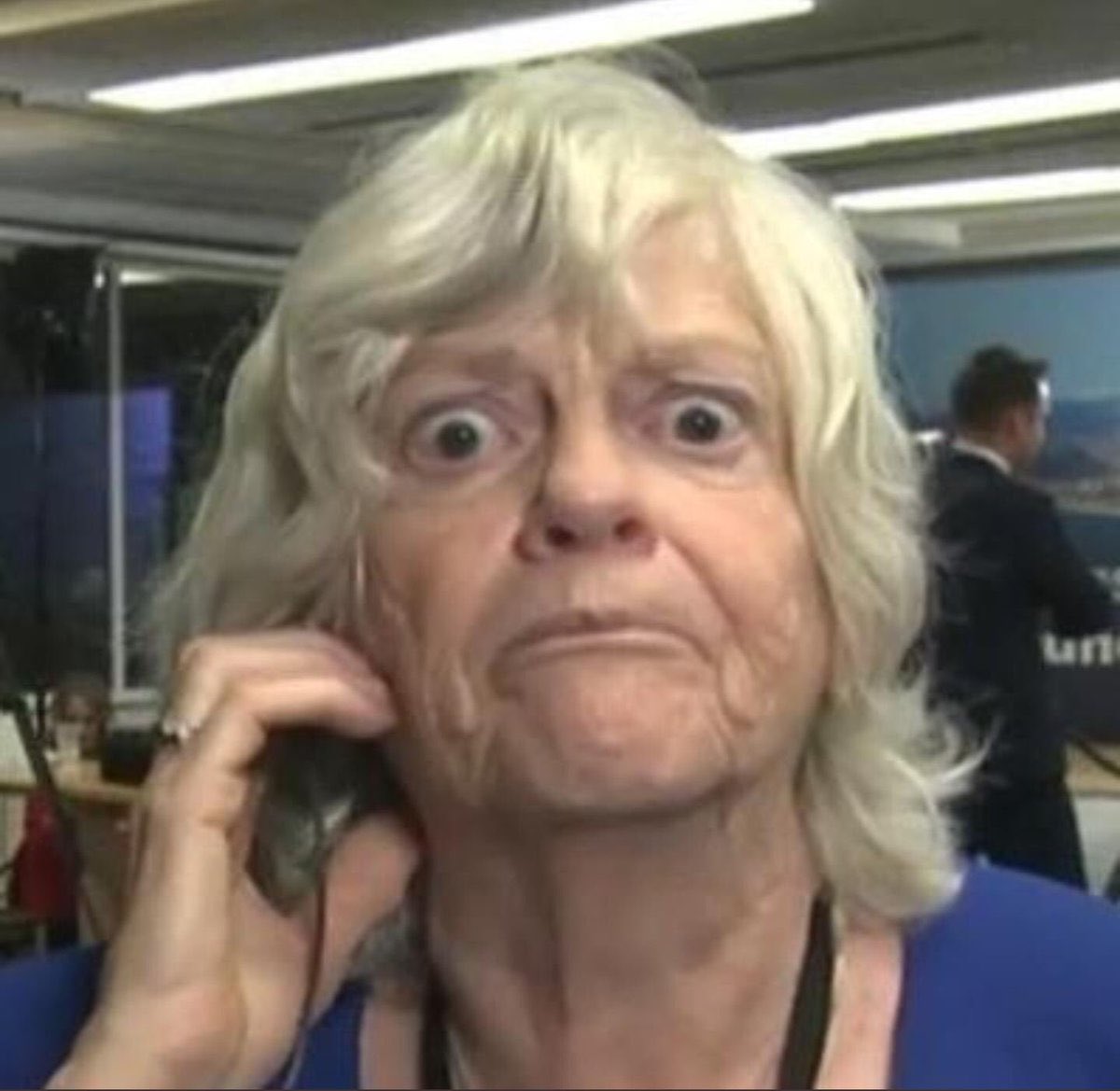 In one bizarre episode of his life, this posh boy son of a doctor from the home counties worked as a ship builder in Glasgow during the the war.

That's a real shame. I still listen to just a minute from time to time. What will they do without him!

He did seem like he didn't quite know what was going on in his RHLSTP (rhlstp) interview, but still amazing for a guy in his 90s.

I don't particularly follow basketball, but that's kind of the equivalent of David Beckham dying here. More than just atop sportsman, an iconic figure.

Not properly confirmed but holy s***!

RE: The latest news

I think he finally succumbed to the chemtrails™️✈️☔☢️⚰️

Quote:
Pete-MK says...
"Have to say, I was pleasantly surprised. If this had been a Michael Bay flick I wouldn't have bothered (his next film with Ryan Reynolds looks like hot garbage)"
If you are referring to 6 Underground on Netflix, it is pretty much unwatchable.

He was the "young whippersnapper" on Yes Minister (as I used to think of him) and now he has died at 82!

Found this by just googling. I'm assuming an article in Forbes is legit...

It mentions needing a copy of win7 so I also assume that already having that installed on your computer would take care of that.

Nope. Still got an XP machine though, which has software I can't use on anything else.

First 2 episodes decent let down by terrible last episode which kind of ruined it.

Quote:
Robee J Shepherd says...
"Only time will tell what will happen, maybe nothing, Iran is not that strong right now."
They will definitely retaliate. Saw a Channel 4 news clip which suggested Iraq might well throw out the 5000 American troops who remain there (Iraq now has close ties with Iran). They could possibly block the Straits of Hormuz: instant oil crisis. And what makes it bad for us is that Dominic 'out of his depth' Raab was informed before the attack what was going to happen and didn't explicitly criticise it making us virtually complicit. We may well be targets.

Bright side: at least Brexit won't be such a big deal once WW3 starts, and the Australians have got a head start on having a country on fire so they'll be acclimatised to the nuclear holocaust to come.

RE: [VIDEO] The Witcher (Netflix)

Last 2 episodes to go. Really picks up on episode 4. I'm hooked now. Was dubious to begin with. I think they've got a hit on their hands, especially as people are desperate for a Got replacement.

RE: Neil Innes has died

Remember Rutland Weekend Television when I were a nipper, and anyone/thing connected with Monty Python I always latched on to.

Hearing only good things about him on the social medias and a lot of stuff I didn't realise he was involved with.

Not much news yet.

Very much out of left field. What a loss.

RE: Ridley Scott's A Christmas Carol

I didn't like it. Bob Cratchit was a bit of a whiny dick, frankly. If I were Scrooge I'd have put the chippy f***er on a zero hours contract.

That'll be me... still got me original paper licence.

May be a dumb question, but have you connected this Sky box to broadband before? I've got an old Sky + HD box and connect direct to the router with a long ethernet cable. Even if your box has a router, it probably does have to connect to your 'main' router like a wireless printer would.

...not sure I heard many people screaming on their behalf back then.

I certainly wasn't."
I am perfectly happy to have a system where all votes really count, even for parties I don't agree with. I'm sure I've said this here in the past.

Brexit Party Ltd. would certainly have gained some seats (didn't see stats on this). But PR favours compromise and tends to dilute small extremist elements. If you look at Golden Dawn in Greece, for example, they had a big initial surge but have virtually collapsed as consensus eventually wears down the outliers.

The big argument for fptp is that it leads to decisive outcomes and fewer hung parliaments. The trouble is it is increasingly leading to tactical voting or fatigue when voters know their vote is pretty much meaningless in strong constituencies.

Imagine if people can actually vote for the party they want and know that their vote really counts. Outcomes might be very different to what they are now. Other countries manage to have coalition governments that work pretty well. Our electoral system is just not fit for purpose and the Tories are planning to make it even more unfair with boundary changes and new rules on voter ID to counter the virtually non-existent voter fraud.

I done a statistics:

I really do admire Musk for what he's achieved with Tesla and Spacex, he's a real innovator but he can be a massive bellend.

Perhaps Corbynites constantly telling centrists to "f*** off to the tories" wasn't such a smart strategy.

I'd kill for an Irish passport (I've had a whisky)

Looking like it's gonna be a big con win if exit polls are correct, and I think they will be.

Alan Moore will be (or already has by now) voting Labour


Quote:
Here’s something you don’t see every day, an internet-averse anarchist announcing on social media that he’ll be voting Labour in the December elections.

But these are unprecedented times. I’ve voted only once in my life, more than 40 years ago, being convinced that leaders are mostly of benefit to no one save themselves. That said, some leaders are so unbelievably malevolent and catastrophic that they must be strenuously opposed by any means available.Out of interest, anyone else been watching (the) Watchmen on Sky?

Just finished second season of this.

It's a science-based drama about Man's first forays into colonising Mars in the near future, interspersed with real science and short clips of scientists and visionaries e.g. Neil deGrasse Tyson, Elon Musk (does not accuse anyone of being a paedo in the clips afaik).

I thought it was really good. A bit of science, a bit of drama and a bit of politics and actually quite thought provoking. I definitely don't want to go to Mars.

But the report that he'd actually coughed up the 2 mil came out yesterday.

Pretty low down in US news too...