One Night in Turin (Film Details)

England had the World in Motion... 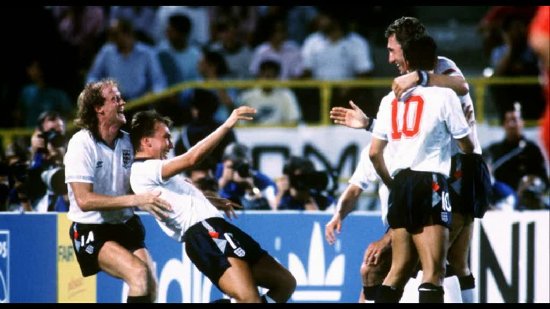 Unless England win the FIFA World Cup in my lifetime, my overriding World Cup memories will always come from Italia '90. I remember watching the 1982 World Cup (Spain) and the 1986 World Cup (Mexico and the "Hand of God"). I remember England not qualifying for 1994 (USA), Beckham's sending off (1998, France), the "Group of Death" (2002, Japan/Korea), and watching England vs Paraguay in Port Douglas, Australia whilst on honeymoon (2006, Germany, also remembered for Ronaldo the Winker...) 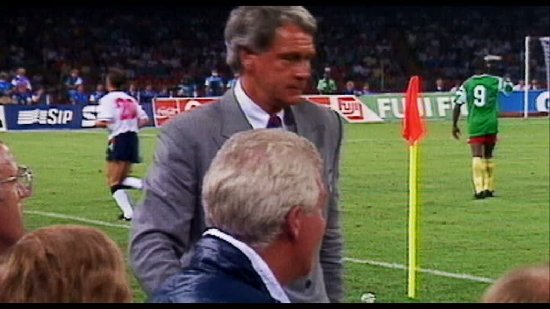 But nothing has ever matched the emotions of Italia '90. I can still recall the sweeper system against Holland, Mark Wright's header against Egypt, David Platt in the last minute against Belgium, Lineker's 2 penalties against Cameroon (after not being awarded a single one in the previous eight years) and that night in Turin. 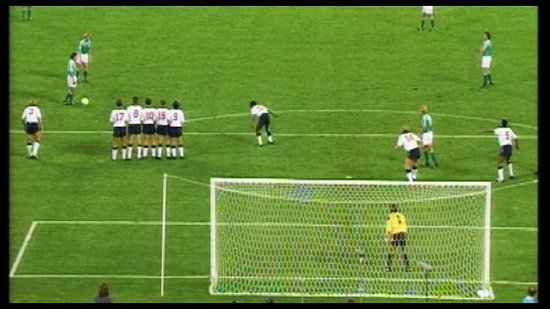 This film tells the story of England at Italia '90, starting with qualification (only just!) for the tournament, the build up (Bobby Robson was not going to be offered a new contract, so had secured employment at PSV Eindhoven), and the games themselves. It uses mostly archive footage from the tournament and news reports of the time, interspersed with some newly filmed close-up footage of footballs, penalty spots, footballers, and some other miscellaneous footage to represent other scenes. 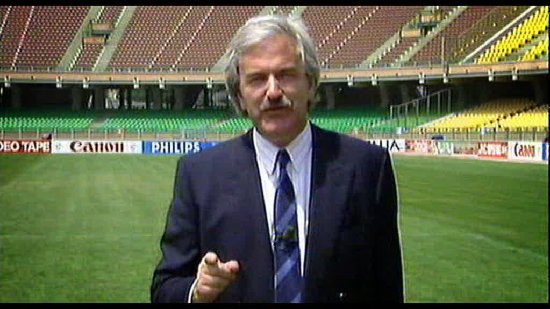 This is not an in-depth study of the period. There's no new interview footage recorded 20 years after the event. There are no new talking heads, analysing the psychology of the nation before and after the event. It's just pure nostalgia, narrated by Gary Oldman. 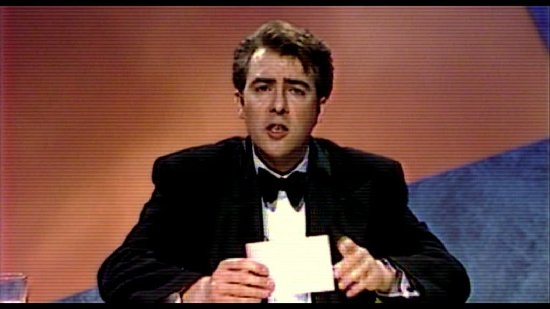 And as such, it is a very enjoyable 90 minutes. If you have fond memories of the tournament, you will enjoy watching this. It doesn't gloss over the hooligan elements of the game either (from fans chanting anti-poll tax songs to more full-on riots), so it's not all rose-tinted spectacles. It's a pretty accurate telling of the story of England's World Cup 1990, and there's non-football footage too - including Gazza's appearance on a Jonathan Ross chat show, and some nice out-takes featuring Des Lynam. 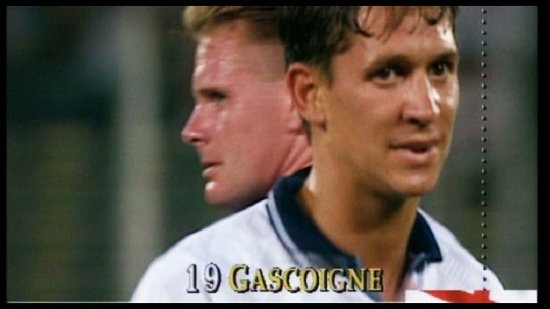 Watching this also brings back musical memories of the time. It's one of those films where I own pretty much every song on the soundtrack, because it was definitely "my time" for music. Listen out for The Stone Roses (Elephant Stone, I Am The Resurrection), Happy Mondays (God's Cop, Hallelujah, Bob's Yer Uncle), James (How Was It For You?, Come Home), Adamksi, The Inspiral Carpets, New Fast Automatic Daffodils, The Wedding Present, The Charlatans and The Farm.

And of course, there's the greatest football song ever, World in Motion by New Order (technically Englandneworder). You've already spotted it weaved into this review. Even with John Barnes' rap, it's still a classic. Just hearing it instantly conjures up images of the summer of 1990. I still have the alternative 12" single. 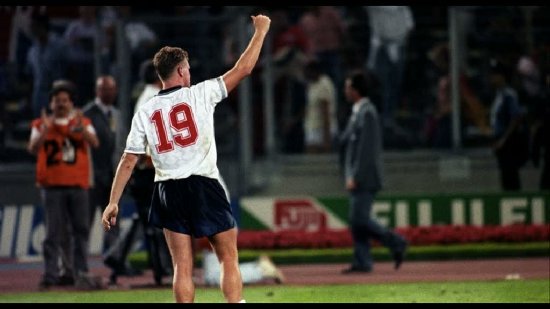 This is just 90 minutes of wonderful nostalgia. It's in cinemas for a very limited run. If you miss it, it's out on DVD on the 31st of May. If you were there (and by that I only mean watching the tournament in some form, live, at home on telly or on a giant projector screen at Pontin's in Camber Sands), then you'll likely enjoy reliving those days. 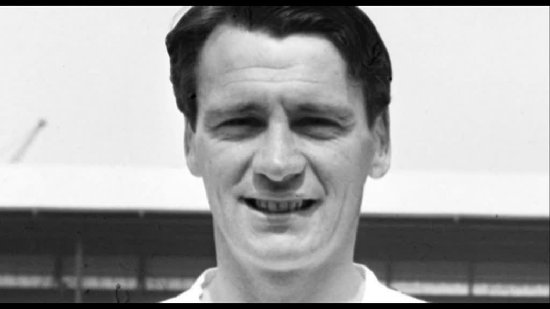