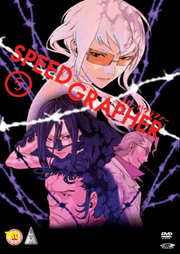 Wow, we`re at volume 5 already? It seems like only yesterday I felt my blood pressure shoot up watching a trailer for `Speed Grapher` on the appropriate section of another MVM disc. It`s been a mostly smooth ride so far, but - and I`m beginning to feel like a stuck record here - it`s always been some way from fulfilling its potential. All the elements are there for a truly great series, but as is fast becoming the norm, GONZO`s work here often feels a little messy, a little unnecessarily convoluted and just a touch like they`re pulling ideas from above their station. On the other hand, much of the familiar trademarks of the animation house are present and correct - a Cronenberg-esque approach to intimate violence, a heck of a lot of sexual perversion and a downright weirdness that permeates to the very core of the show. To say that GONZO have been influenced by the mavericks of leftfield Hollywood (the true meaning of Hollyweird) would be a bit of an understatement. Or maybe just enough of a statement, I can`t decide.

Volume 5 sees Saiga and Kagura put in touch with a foreign diplomat determined to root out corruption in Japan. He offers them sanctuary in return for their testimony and a demonstration of their abilities to an important group of self-assembled resistance created in the wake of the Tennouzu`s grip on power. But is everything as easy as it seems, and more importantly, is everyone really who the claim? The string-pullers start to come out of the shadows, the allegiance of multiple players is revealed and new Tennouzu head Suitengu relives his troubled past as the story crawls ever closer towards its conclusion. 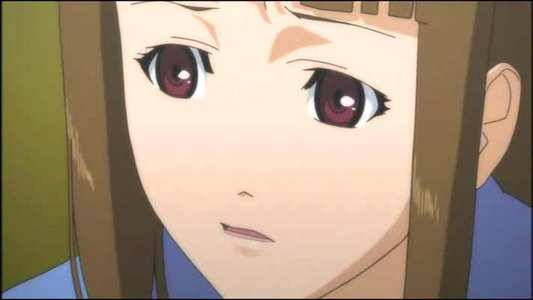 Preserving the original AR of 1.78:1 and presented in anamorphic format, `Speed Grapher` isn`t particularly flashy when it comes to animation, and certainly isn`t as edgy as the cover art suggests. While there`s generally a lot going on in a scene, the backgrounds and character design aren`t excessively detailed or striking, however both the settings and characters do have plenty of visual personality. Of more cause for concern is that the transfer is very soft and the composition contrast and colour palette are both murky and muted, almost washed out. There are few small techie niggles, such as instances of colour banding . 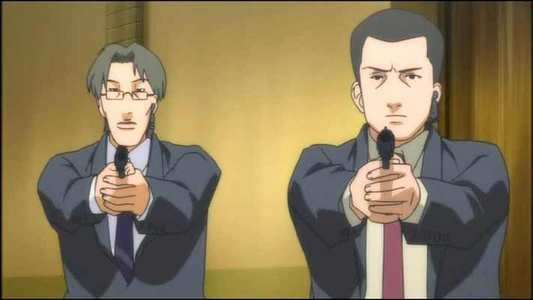 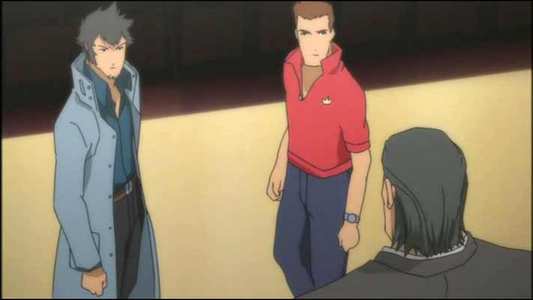 The Character Cast Auditions return, although as usual, your interest in this extra will depend on your investment in the English dub. Personally, I prefer the show in its native Japanese, and so tend to take little interest in it. Meanwhile, the other extras - an art gallery, text-free credits and trailers - are as you would expect, ie, they`re there.

The second part of the Kei Saito documentary continues the story of the wannabe voice actor plucked from obscurity to play Kagura. It runs for a little over 30-minutes, and as with the first part on the previous volume, it`s fascinating to see what a fuss the whole thing was in Japan, where naturally, they take their anime very seriously. 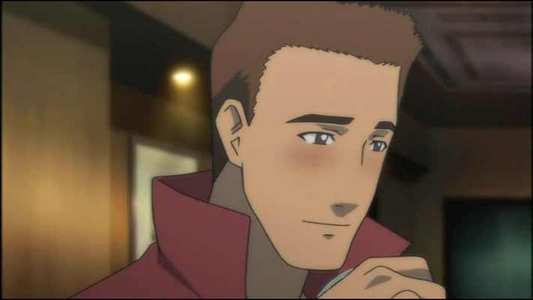 Finally, `Speed Grapher` recovers its bearings and the slight tinge of disappointment I usually have at the end of a volume is lessened. Not only that, but I was left quite impressed by this batch of episodes. Not that they`re without their problems - there`s still a little sloppiness with regards the way the Euphorians angle is developed, a lot of unexplained developments and a tendency to lurch towards the slightly convoluted when the show settles down and tries to work on its plot - but these episodes have gone a long way to renewing my enthusiasm for the show. As it marches through this penultimate volume, I get the impression it`s going to leave a lot of things unexplained that those of us anal enough to gasp at the thought of loose threads will find irritating, but then in some ways the show has been less about creating a cohesive over-arcing story, and more about presenting an allegory on modern Japan that`s neither too obvious nor neon stamped across your forehead.

The first episode on the disc is an exploration of Suitengu`s backstory. A fairly limp antagonist if we`re honest, it does very little to expand his character, but offers up a particularly engrossing 22-minutes, from his `Battle Royale`-themed childhood to how he came to be involved with the Tennouzu Group. Truth be told, after a few middling episodes on the preceding volume you`d swear you were watching a different show, as it`s dense with developments and the background information on the Tennouzu Group helps in fleshing the organisation out. The story then picks up where it left off with Saiga and Kagura as they are offered the opportunity of a safe haven. Not quite as impressive as episode 17, the three episodes that deal with this thread still throw up more important plot twists than the entire run so far, as the show finally realises, like, woah, we`ve got to wrap this whole thing up within a few episodes.

Perhaps adding to the enjoyment of this fifth volume is the fact that the token Euphorian is more ingrained with the development of the arc than before, even if the guys at GONZO appear to be running out of ideas by creating a guy who is able to change himself into giant Bower & Wilkins floorstander at will. Still, with just four more episodes to go, the hollow ring that `Speed Grapher` had over the last few volumes appears to have all but dissipated, and I`m actually looking forward to the final instalment. It`s never been quite the show I hoped for, but I`m enjoying it all the same.