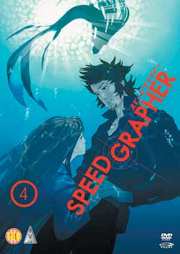 More `Speed Grapher` up for review this month. Volume four of Studio GONZO`s debauched adult animation marks the halfway point for the show, which, despite a lulling previous volume which took much of the lustre off of the ongoing mystery, is still a consistently enjoyable anime. It`s not high art, it isn`t particularly thought-provoking and it has a merciless interest in the perverted, but if you`re in the right frame of mind, you can`t go wrong with the exploits of Saiga and Kagura against the might of the Tennouzu group. Episodes 13-16 aren`t much of a departure from the momentum the show has built up over the previous twelve episodes, but after the significance of the last scene of the previous episode, you`d expect some sort of major story pivot. Alas, it`s business as usual. 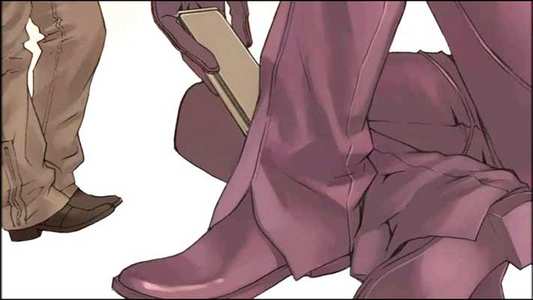 Preserving the original AR of 1.78:1 and presented in anamorphic format, `Speed Grapher` isn`t particularly flashy when it comes to animation, and certainly isn`t as edgy as the cover art suggests. While there`s generally a lot going on in a scene, the backgrounds and character design aren`t excessively detailed or striking, however both the settings and characters do have plenty of visual personality. Of more cause for concern is that the transfer is very soft and the composition contrast and colour palette are both murky and muted, almost washed out. There are few small techie niggles, such as instances of colour banding and in this volume, some significant motion artefacting. 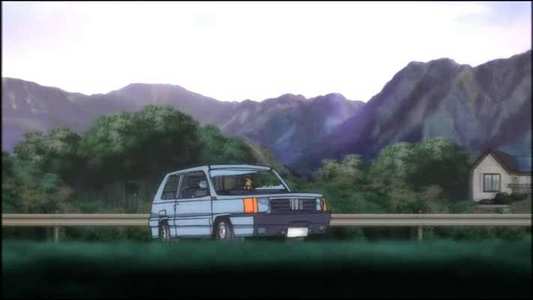 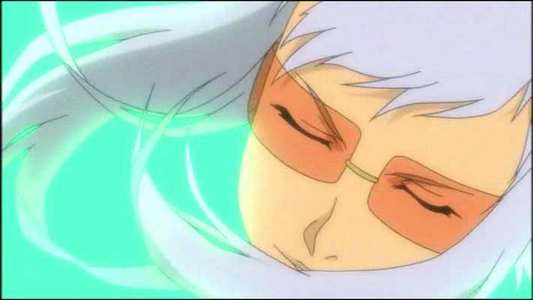 Aside from the usual stuff we`ve come to expect from `Speed Grapher` and MVM in general, ie, cast auditions, and art gallery, textless credits and trailers, there`s a rather interesting little documentary about Kei Saito, the performer who voices Kagura. Hired after a frenzied `anime idol` competition to find a non-voice actor to play the role, she was propelled into the world of voice acting. The 50-minute documentary follows the process from auditions onwards, and includes a retrospective look at the process by Kei herself. 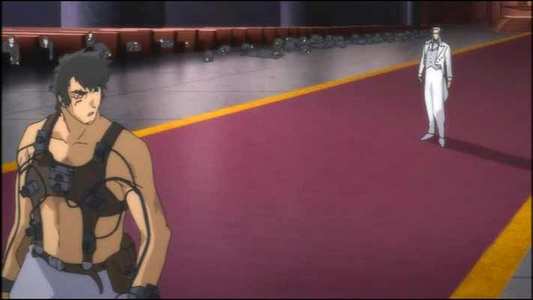 I enjoy `Speed Grapher`, but that`s not to say it doesn`t get right on my nerves at times. The last episode of volume three appeared to tie up an arc and hinted at a change of story for the second half of the 26-episode run, but no new direction materialises to freshen up the tale. Instead, we`re plodding along with the same angle we have been all along, despite the show losing part of its oomph when answers to pertinent questions finally arrived. I`ll be the first to admit this lack of plot progression and GONZO`s reluctance to create truly engaging characters - instead opting for maximum sex and gore - stops the show from being a `must see` anime.

Much like GONZO`s `Gantz`, `Speed Grapher` is structured into clusters of action-orientated episodes, followed by several more sedate instalments. The first two episodes of the volume fit into the action mould with several Euphorian battles raging, while the final pair, a relatively weak coupling, don`t. Episode 13 is a relative stinker which almost exists outside the main story, dealing with a mermaid-like Euphorian. For the final episode on the disc, we`re treated to a recap show - in the guise of a Tennouzu accountant reviewing the group`s annual profit and loss - which is always a sign of laziness, and this visual chart of the `Speed Grapher` progression is a stark reminder that, while the show is always good for a bit of fun, it seemed like it had much more to offer at the beginning - especially with much of the air of mystery being stripped away already, leaving in its place an altogether more straightforward affair.