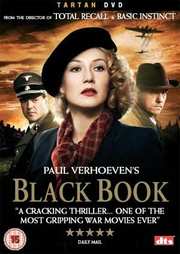 Blu-ray
Reign Over Me (UK)

Once upon time, Paul Verhoeven made a World War II film called Soldier of Orange starring Rutger Hauer. Then in the 80`s he moved to Hollywood and made some great films such as Robocop, Total Recall, Starship Troopers and Basic Instinct. Unfortunately he also made Showgirls and Hollow Man. Soon after the latter, Verhoeven decided to return to his native Holland and only get involved in projects that he cared about. Hollywood`s loss is most definitely our gain as I sit here after watching Black Book, which is not a remake of the Dylan Moran comedy, or Zwartboek as it is known in it`s home country.

I was going to attempt to write my own synopsis of this film, but our esteemed editor has done such a good job in our competitions section that I decided to just crib it from there…

It`s September 1944 and Rachel Stein (Carice Van Houten), a beautiful yet feisty Jewish chanteuse has fled Nazi Germany for the relative safety of the Netherlands. Hoping to be reunited with her family, she and many other refugees are ambushed by Nazis. Everyone, including her family, are killed. As sole survivor, Rachel manages to meet up with the Dutch Resistance under the leadership of Gerben Kuipers (Peter de Lint), who turn her into a double agent. She is assigned to seduce the senior officer Munze (Sebastian Koch) in order to infiltrate the enemy`s headquarters. However, it soon becomes a dangerous game of double-dealing and betrayal, threatening her true identity and her life. 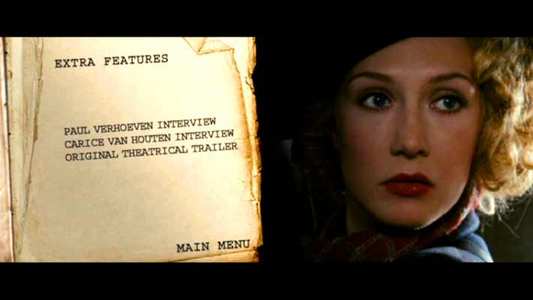 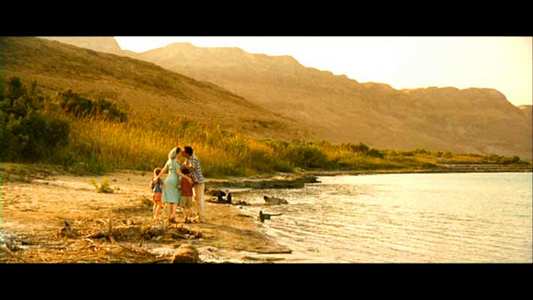 Choice of Dolby Digital 2.0 Stereo, 5.1 Surround and DTS tracks, I only tested the latter which is a pretty decent albeit not blockbuster effort. The soundtrack is mainly in Dutch with subtitles, but only the Dutch is subtitled which is a little annoying. 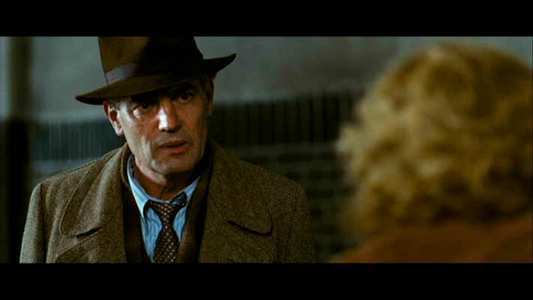 The only extras included are separate interviews with Paul Verhoeven and star Carice Van Houten, although I`m pretty sure Verhoeven was in the same room when Van Houten was interviewed. They`re both about 20 minutes long and they are quite possibly the best interviews I`ve seen on a mainstream film and many indie ones. These are no EPK segments, they are detailed interviews with a lot of information passed across and both are frank and also quite good fun. Van Houten even has a couple of digs at Verhoeven and one at her own bust, while both tell stories about the huge bucket of human excrement that features near the end of the film. 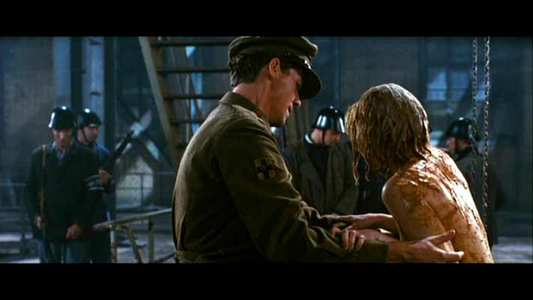 Wow. That was my first thought on two occasions watching this film. The first was seeing the simply gorgeous Carice Van Houten after dying her hair blond. The second was as the closing credits came up, this is a fantastic film that is not just a one sided look at events during World War 2. Readers of some of my other reviews will be aware of my fascination for this period in time and the effect that the Nazi party had on the German people, this film explores that to a degree. This is not a film where the Germans are just the bad guys and where the Dutch resistance are square jawed good guys. Black Book has a dark tone and mixes things up a bit, showing the darker side of occupation.

This story doesn`t shy away from the nasty and virtually unspoken aspect of Nazi occupation, that of collaboration and betrayal. There is so much betrayal in this film, on all sides, that you really need to pay attention to keep up with it all. The crux of the story though, is a Jewish heroine whose family are killed by a Nazi thug falls in love with a Nazi officer she is supposed to be spying on. In love and of her own free will? Unthinkable. Van Houten`s performance is simply stunning and it is rumoured that she is going to be involved in Bond 22. Sebastian Koch is just as superb as the sympathetic and charismatic Nazi officer who goes against the grain of what is expected from a member of the SS in either film or TV. That lines are often blurred is a truth of reality, but prejudices built in about that time state that all Nazi`s must be evil and seen as monsters. This isn`t true, it can`t be, everyone is human and it is virtually impossible to be completely evil and devoid of emotions all the time. This is a universal truth that is normally glossed over as it confuses us as to how we should approach people who are deemed to be evil and also makes us recognise that we could easily fall into the same traps as the people we hate if our circumstances were similar. On the other side, we see just how cheap life was during this era with people executed on a whim or tortured for the pleasure of the interrogator.

The Dutch people and resistance don`t escape from this dark tone either. We see members of the resistance betray their comrades for riches, Dutch women involved with Nazi soldiers for the same thing and the brutal treatment of those deemed to be traitors after the liberation. The latter is somewhat sickening to watch when you consider that this is rough justice served by a liberated people on their own people, women portrayed as just as sickening as men. This again is human nature, shown more recently in place such as Abu Ghraib.

A few of the scenes shown in this film are sickening, brutal or explicit but this makes the film much more realistic. There is a fair bit of nudity and some fairly explicit shots, one notable being Van Houten after dying her hair blonde trying to ensure that collar and cuffs match, to paraphrase Sean Connery. Overall it just adds to the realism, but it won`t be to everyone`s tastes.

What is clear from the interview with Verhoeven is that he was not influenced by recent war films, although there are definite similarities between some of the liberation scenes and one of the episodes of Band of Brothers. Verhoeven states that he steeped himself in books covering the period to get an idea of the detail and atmosphere he would need in order to make a realistic film. Interestingly enough, he also says that he spent a lot of time watching ITV series The World At War, which I reviewed not too long ago. Whatever his source material, this is a film of quality that marks the return of a talented director with a picture actually worthy of the budget, estimated by Verhoeven to be roughly $21 million.

That $21 million is a snip when you consider the masterpiece that Verhoeven, Van Houten, Koch et al have created. This is a superb film that really deserved recognition at the Oscars but sadly didn`t make the shortlist for Best Foreign Language Film. Hopefully though this release on DVD will ensure that it gets the public recognition it deserves. Superb effort that I`m sure I will watch again and again. Recommended.