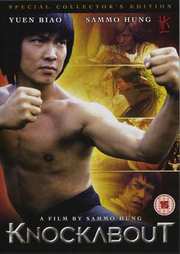 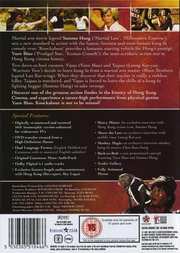 Back Cover of Knockabout

Another older Hong Kong film makes its way to DVD thanks to those nice people at Hong Kong Legends.

This one features a very early performance from Yuen Biao, in a film directed by and starring Sammo Hung. It`s a by the numbers affair really, with a pair of brothers scamming their way around an old Chinese village, getting into various scrapes and fights, and then enlisting the services of a master who teaches them new fighting skills.

Will these new skills be enough? Might they just end up needing to use them all to fight the master who has just taught them? You probably know the answer already..... 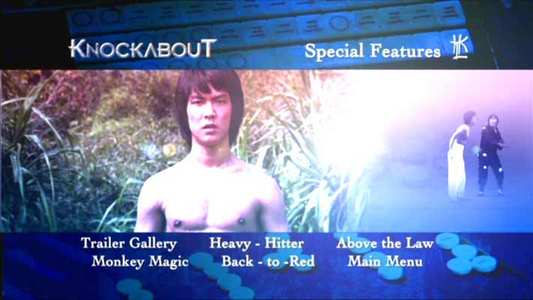 A 2.35:1 anamorphic transfer awaits, and it is the usual Hong Kong Legends high standard. Given that the film is over 25 years old, it`s a pretty good job, and I doubt you`ll ever see it looking better. Despite all of the cleaning up and related work, it still looks like a 1970s kung fu type film, which does add a little to its charm. 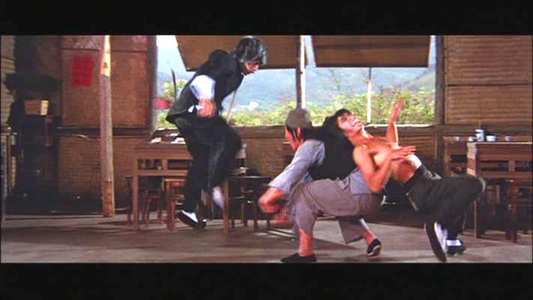 A choice of the original mono or a pair of remixed DD5.1 soundtracks. The remixes are subtle, which usually translates as "there`s not that much for all of your speakers to do". Perhaps that`s a little harsh, as this one seems slighty more involved but really there`s only the odd directional sound and maybe a few atmospherics. On the whole it`s still a fairly low-key affair. Again, pretty much as expected given the calibre of the title.

Once again I avoided the English dub as they are just not to my taste. 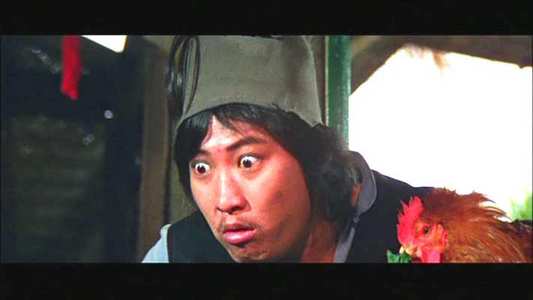 We start off with now compulsory excellent commentary from Bey Logan. As ever he knows everything about every scene, and has lots to tell you about the cast and some of the stunts. An exemplary commentary, and very enthusiastic given the film itself (he thinks it`s some kind of classic).

Nearly everything else is interview footage. There are interviews with Sammo Hung, Leung Kar Yan and Chan Sau Chung. They have plenty to say about different aspects of this and other films, as well as fighting styles and other matters.

The final feature (apart from the usual trailers) is Back to Red, which was a kind of trailer for the film, basically just showing Yuen Biao and Sammo Hung going through some moves and fights, as a kind of "this is the sort of action in this film" taster. 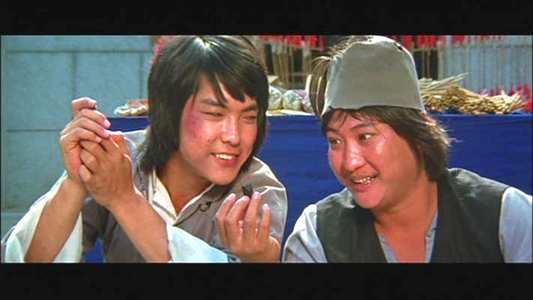 One for true Hong Kong collectors only I`m afraid. There`s just not enough substance here for the casual viewer. The story/plot is a simple affair, and simple to work out in a second. Sometimes this doesn`t really matter, because everything else in the film helps you to be distracted. Here, there aren`t really any such distracions, and it`s all really played for comedy value, with some added slapstick. And comedy injuries to boot!

Not my cup of tea really, but if you like at as much as Bey Logan then you`ll enjoy the DVD.