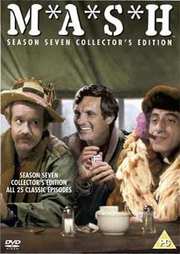 DVD
How To Murder Your Wife (UK)

In 1970, Robert Altman made a film about a Mobile Army Surgical Hospital, the 4077th, during the Korean War. A mix of pathos and comedy, this film is often offered up as a classic anti-war film with Donald Sutherland and Elliot Gould in fine fettle as disheartened surgeons.

In 1972, someone had the brainwave to turn this film into a half hour comedy drama and television history was made. Running until 1983, series 7 catches us in 1979 and a time when MASH really was at it`s peak. From 1978 through to 1982, MASH won the Peoples Choice Award for Favourite Television Comedy Series. The key to the series was its mixture of comedy with the horrors of war, the comedy an attempt by the protagonists to keep their sanity as they battle an ever-increasing flow of casualties in the most unsanitary conditions.

The ensemble cast had changed over the years, but the cast here is the one I am most familiar with. Hawkeye Pierce (Alan Alda) and BJ Honnicut (Mike Farrell) are the battleweary surgeons, with Colonel Sherman Potter (Harry Morgan) as their almost laidback CO. Margaret `Hot Lips` Houlihan (Loretta Switt) is the feisty head nurse and Charles Emerson Winchester (David Ogden Stiers) is the butt of many of Hawkeye and BJ`s jokes as the surgeon who thinks he is too good for 4077th. Bringing up the rear with have company clerk Radar (Gary Burghoff) and Corporal Max Klinger (Jamie Farr), a soldier who dresses in women`s clothing in order to gain the elusive Section 8 out of both Korea and the Army.

This presentation sees a total of 26 episodes from series 7 spread across 3 discs, each one lasting approximately 25 minutes. Our Finest Hour is not an episode per se, rather one of those clip episodes so familiar to US TV comedy. This episode was originally broadcast as a single episode but went into syndication as two normal length episodes, and the DVD gives you the choice of how you want to see it. Another episode here, Inga, won Alan Alda an Emmy for Outstanding Writing in a Comedy. 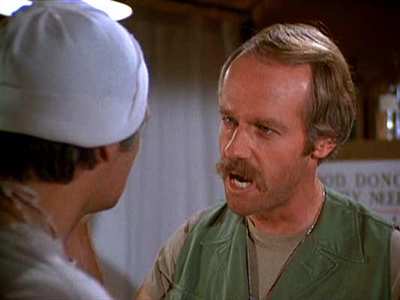 Picture presented in old broadcast 4:3 aspect ratio. Some of the stock footage, particularly in the opening credits, is a little grainy. There is also some telling difference between location and set filming, some of it within the same scene. 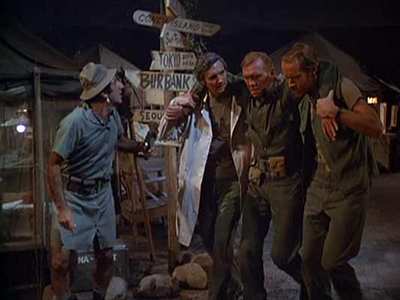 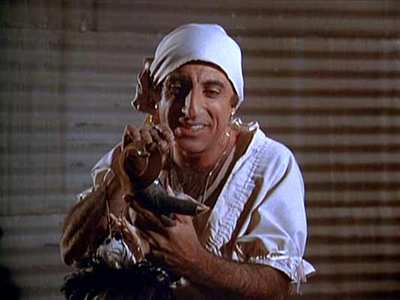 Nothing. It would have been nice to get a retrospective documentary or something, but this is a series from 26 years ago and the seventh release of this impressive series at that, so maybe that is expecting too much. 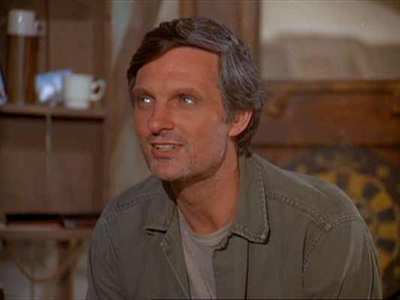 MASH is one of those classic series that will live in the memories of viewers for years to come. A mix of comedy and drama, the series never attempts to shy away from the horrors of war. This is not so much the bloody reality, although for a show set in a surgical hospital that`s never too far away, but rather the psychological pressures and the futility of war. The black humour shown by the main protagonists is almost unique to those who serve their country in any capacity, and will be familiar to any ex-service personnel.

I have no idea who thought it a good idea to put a laughter track on this show, as it doesn`t work. The comedy is funny, but it`s more than often mixed with brutal scenes of war and so a laughter track just ruins the atmosphere of the programme. Clearly BBC2 got their treatment of this spot on by removing the track, and I would be surprised if anyone truly prefers watching this with the laughter track on.

Although Alan Alda is clearly the star of this show, the other members of the cast are never put in the shade and each makes a telling contribution to every episode - even if Klinger`s is generally by just wearing a new dress and matching hat. This was the last full season from Gary Burghoff as Radar and subsequent seasons suffered from his absence, his naïve performances a joy to watch. Winchester is also brought to life this series with some astounding performances by Stiers, although he is still a snob with a pompous arrogance when all is said and done.

This series also doesn`t worry too much about showing the heroes in a bad light, with one of the most powerful episodes of this series. Preventive Medicine brings Colonel Lacey to Hawkeye`s attention as the Battalion Commander with the highest casualty rate in the sector. With news that the officer is planning on a campaign to take a hill with 25-30% casualties, Hawkeye makes plans to go against his Hippocratic training and perform completely unnecessary surgery to prevent the attack. This action goes completely against the grain for a major character in this show, and although you can sympathise with his reasons, you never quite agree with what he has done. War does strange things to people and there is a kind of warped logic to his thinking, but it is effectively a wasted gesture.

MASH is ultimately a mix of comedy and pathos and this goes some way to understanding the long-standing appeal of the series. A must for any serious viewers of quality TV.